Over 10,000 English Words Come from French: The History of the English Language

English language is spoken by over 2.2 billion people worldwide but only few out of that number know the history of the language or how it has been able to amass over a million words (600,000 in the Oxford Dictionary) into its vocabularies. What many do not know is that over 10,000 English words come from French. Many others come from Latin, the language from which French originated.

In this article, you will learn a brief summary of the history of the English language and how its first set of words came into being.

I will try to make each lesson on this account as interactive as possible. So, at the end of every lesson, you will be given a little exercise or practice to help you understand better.

Because English has a particularly rich vocabulary, writers often must choose among many words with similar meanings. For example, the place you live might be your house, home, residence, abode, dwelling, domicile, habitation, quarters, or lodging. Less formally it might be your shack or digs. Eventually you have to choose. Not every word is effective or appropriate in every context. Your goal as a writer is to find the word that conveys precisely the right shade of meaning for the passage you are writing.

As you consider word choice while editing keep in mind the following guidelines:

i. Recognise how the history of English has influenced its vocabulary.

ii. Use a dictionary and other reference books to learn new words.

iv. Choose wired based on connotation as well as denotation. 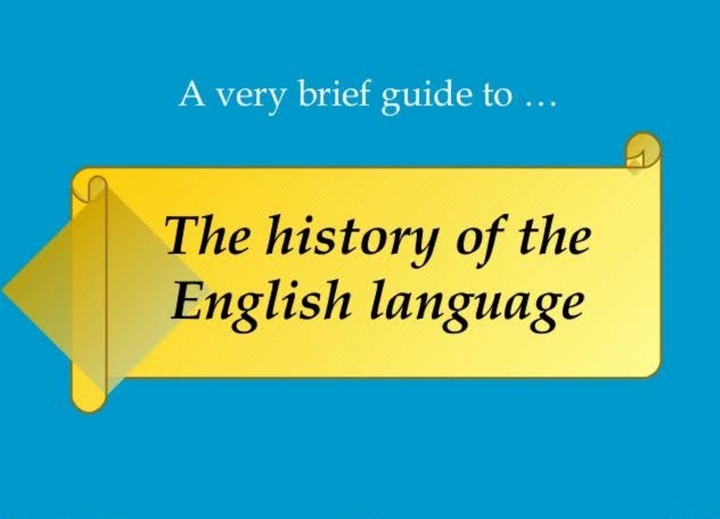 Understanding the History of English Language

The special richness of the English vocabulary results from the merging of many languages. As waves of invasio and migration have swept over the British Isles in the past three thousand years, each group of new arrivals has brought a language that has blended with existing speech.

In the fifth century A.D., Germanic peoples from northern Europe - the Jutes, Saxons, Frisians, and Angles (for whom England is named) - invaded great Britain. They brought with them their Germanic language, the basis of modern English (we refer to their early form of English as Old English or Anglo-Saxon). Words that can be traced to this period form a large part of our modern vocabulary: god, gold, hand, land, under, winter, word. 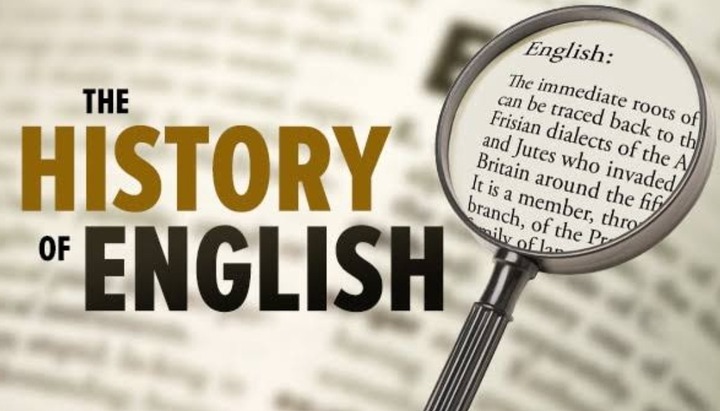 In the eight century, another group of invaders, known as Danes or Vikings, brought their Scandinavian language, Old Norse. Though they came as conquerors, many Danes settled alongside the Angles and Saxons. Loanwords from the Danes include fellow, hit, law, rag, take, want, and many words that begin with an sk sound (scorch, scrape, scrub, skill, skirt, sky).

In 1066 the Normans, from what is now western France, conquered England and brought with them their language, Old French. Following the Norman Conquest, French became the language of the noble classes, of the law, of money, and of learning. The French words parliament, justice, crime, marriage, money, and rent seeped into common usage, as did art, ornament, mansion, pleasure, joy, and thousands more. English retains two sets of words for many kinds of food, an indication of the social distinction between French speakers and English speakers in Norman England. Workers in the farmyard used the English words pig, deer, sheep, cow, and calf, while the ruling class used French names for the meat prepared for the table: pork, venison, mutton, beef, and veal. Eventually, English became the predominant language among all classes, but by then French words had thoroughly infiltrated its vocabulary. 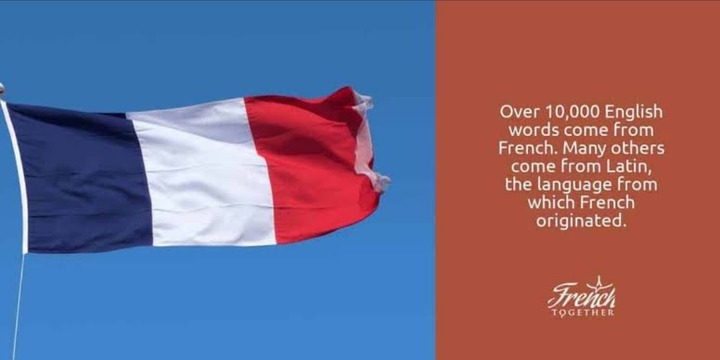 In the sixteenth century, those interested in classical Greek and Latin learning - history, mythology, and science - brought into English a torrent of new words. From Greek came democracy, hexagon, monogamy, physics, rhythm, and theory. From Latin came client, conviction, index, library, medicine, orbit, and recipe. In the nineteenth and twentieth centuries, Greek and Latin roots have continued to provide a wealth of scientific and technical terms, many of which are invented words made up of ancient roots, prefixes, and suffixes: cholesterol, cyanide, radioactive, television, telegraph, and telephone. 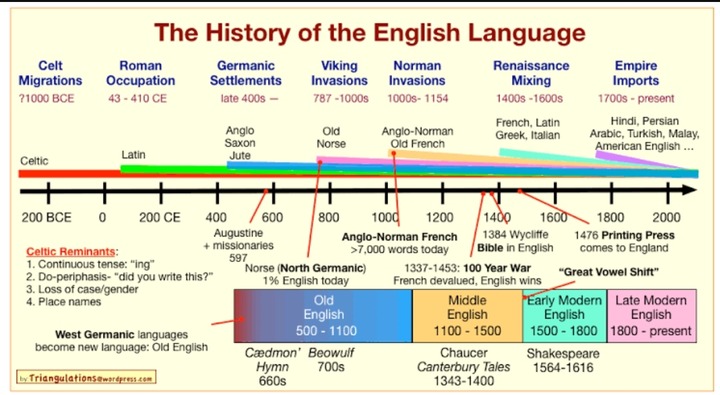 These linguistic riches put at your disposal an area of words with similar meanings. Is a particular man male, manly, macho, virile, or masculine? Does a particular woman have a job, employment, a profession, a vocation, or a calling? The choice depends on the shade of meaning you desire and the effect you want your words to have on your readers.