By JNTurkson (self meida writer) | 1 months 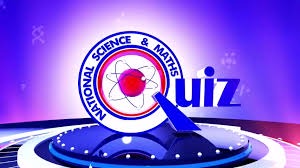 The National Science and Maths Quiz (NSMQ) produced by Primetime Limited is an annual academic competition which seeks to promote the learning of Mathematics and Science in Ghana's secondary schools. Schools from all regions battle it out against one another for the ultimate trophy at the national level.

All schools which have qualified for the national level face off one another at the regional level in order to crown a regional champion. 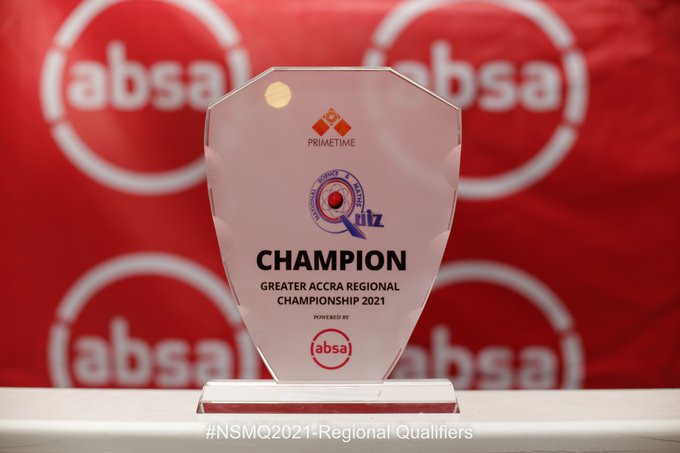 The 2021 edition has seen several school compete against one another during its regional championships. The Greater Accra Regional Championship featured twelve (12) schools from the region. The Presbyterian Boys' Secondary School (PRESEC), Legon were crowned the regional champion for the second time in a row in the competition's third edition. 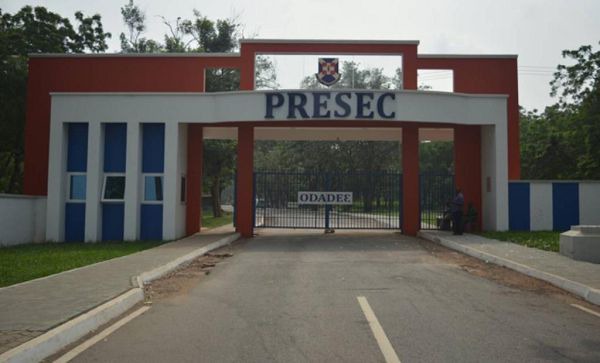 The Presbyterian Boys' Secondary School (PRESEC), Legon are considered the most successful school in the competition at the national level due to the performance over the years - having won the national level competition for six times. PRESEC, Legon faced Ashaiman SHS and Odorgonno SHS in it's first contest which they won with a whopping 50 points, booking a place in the final stage of the regional championship. PRESEC, Legon finished first in the finals after after rounds of contests.

The school faced Achimota SHS, Chemu SHS and Odorgonno SHS at the final stage of the regional championship where they performed marvelously which earned them the regional trophy at the end of the day with a maximum 47 points.

Congratulations to PRESEC, Legon for being crowned back-to-back champions in the NSMQ Greater Accra Regional Championship. 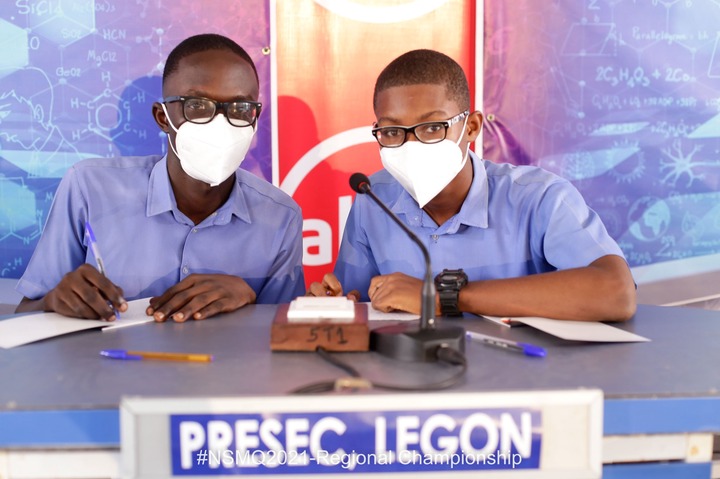 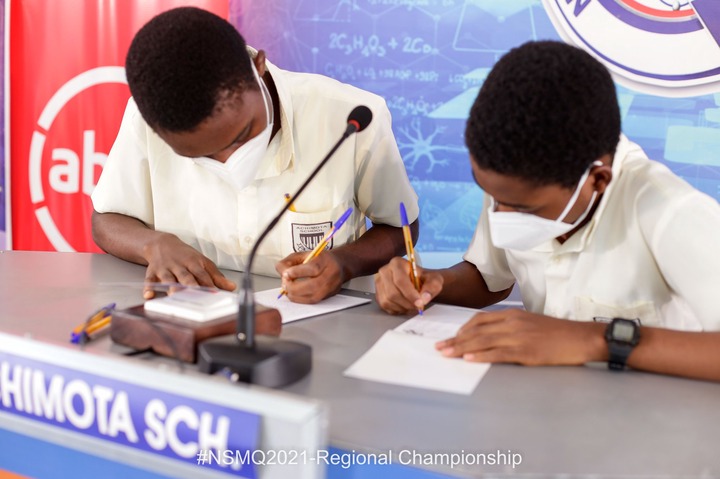 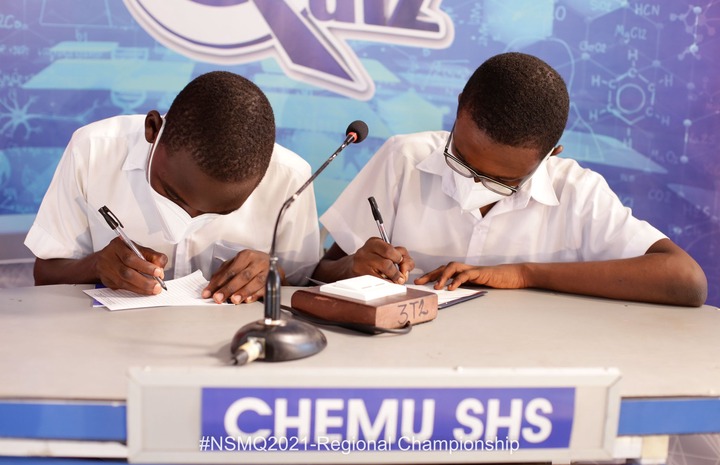 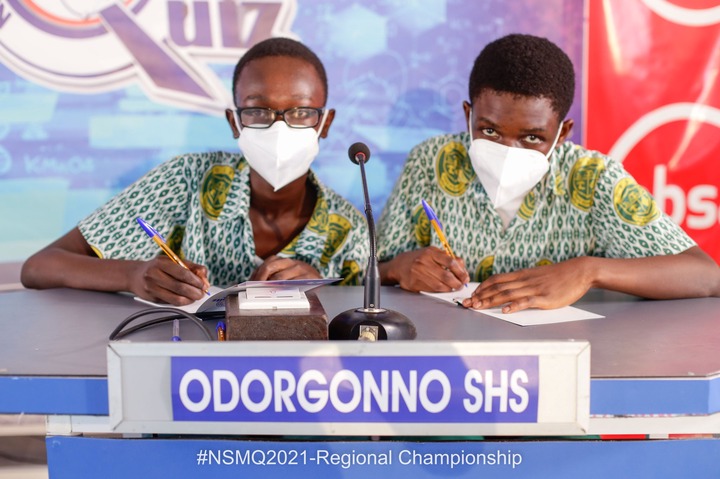 Sarkodie gets trolled on social media for this reason. Check out the reason

Love is a beautiful thing: photos depicting McBrown and her husband as true lovers