Over the few months, there having been a misunderstanding between authorities of Achimota school and two rastafarian students. These two students gained admission to the school to study but they were unfortunately denied admission due to their dreadlocks. Several attempts by their parent to make authorities of the school admit their son's fell on death ears.

The rastafarian students Tyrone Marhguy was looking forward to study General Science until he was denied admission by the school likewise Oheneba Nkrabea was also looking forward to study General Arts. This has led to the case been sent to court but unfortunately for the school authorities, the rastafarian won the case making them get admitted into the prestigious school. 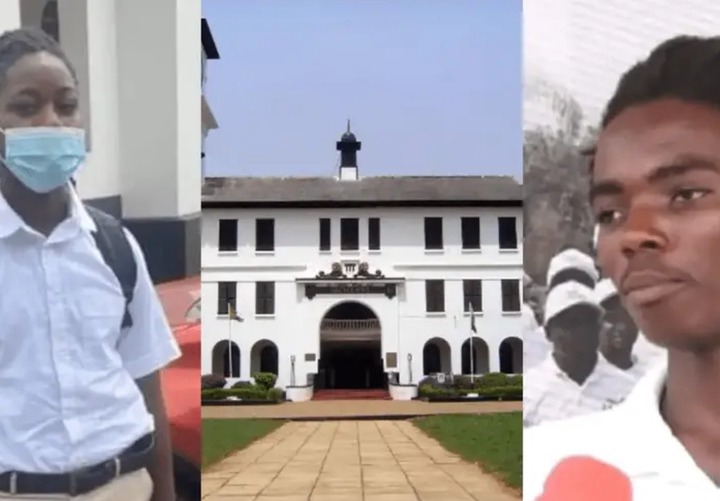 CNN field producer Christopher Lett has described the act of the school authorities as the inability to break from their colonial mindset. He this clear on 'Ghana Connect' on JoyNews. He further made it clear that there are several schools in the country who still live to enforce laws which are irrelevant to the progress of the schools.

He said the schools should focus on the educational upbring of the students than their heirs since they are also Ghanaians. Christopher Lett further advice the schools to revise their school rules and regulations since some are irrelevant these days.

Content created and supplied by: @real-gist (via Opera News )

Just in: Mustapha Hamid gets 'juicy' appointment from Akuffo Addo in his second term