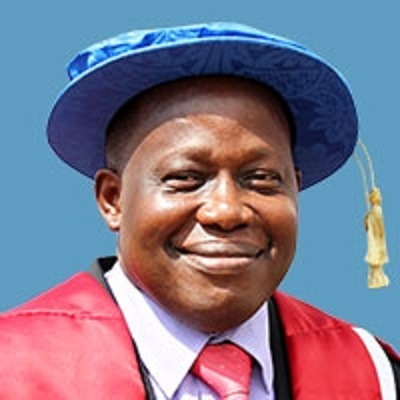 The University of Education, Winneba was established in 1992 to train professional teachers at all levels of education, aimed at contributing to a national vision on education and development in Ghana.

He was born to Mary Celestina Addae and John Yaw Broni on Wednesday, November 23, 1960 at the St. Francis Xavier Catholic Hospital in Assin Fosu in Central Region of Ghana.

Rev. Fr. Prof. Anthony Afful-Broni however grew up in Assin Asempanaye from a large family of 26 siblings. He attended Assin Asempanaye Roman Catholic School for his primary and middle school, excelling at his Middle School Leaving Certificate Examination.

At an early age, he had always felt the call to priestly ministry and served going through rigorous seminary training and the practice of his catholic faith. This was not surprising as it was his late father who led a group of friends and family to build the catholic church in Asempanaye, residence for the priest and the catholic basic school. Young Anthony and a few of his colleagues often joined the Dutch missionaries to villages such as Assin Kushea, Breman, Akyeano, Hwediem to assist in evangelisation.

After St Teresa's Minor Seminary at Amisano near Elmina where he had his G.C.E Ordinary and Advanced Level Certificate, he continued his priestly training at St Peter's Regional Major Seminary, Pedu, Cape Coast in 1982. He and a few of his classmates were offered the opportunity for further studies at the University of Ghana, obtaining a diploma in Sacred Theology in 1986. In July 1988, he was ordained a catholic priest at the St. Francis de Sales Cathedral in Cape Coast.

The newly ordained Rev. Father Broni was a tutor and chaplain at Archbishop Porter Girls and St. Mary's Vocational Center between 1988 and 1989. He was transferred to become tutor and first African Resident Chaplain at Holy Child School, Cape Coast from 1989 to 1992.

In August 1992, he entered Fordham University in New York to pursue a Master's degree in Pastoral Counselling in 1994. He subsequently had his Doctoral Degree in the same institution in Educational Administration and Management in 1999.

Although a Graduate Assistant at Fordham, he also doubled as Associate Pastor at the Holy Spirit Catholic Church in Cortlandt Manor, New York where he lived. He spent a good amount of time at the Bronx Leadership Academy High School where as a participant observer, he also collected data for his Ph.D thesis. Earlier on, he also served a year as Associate Pastor at St. Angela Merici Catholic Church in Bronx, New York. 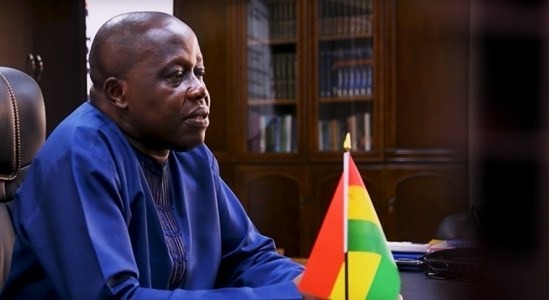 He returned home a few weeks after his studies and was posted to St Stephen's Catholic Church at Dunkwa-on-Offin as Associate Pastor.

Rev. Fr. Prof. Afful-Broni began his career as a lecturer in 2000 at the University of Education, Winneba at the department of Psychology and Education. He was also Research Fellow at the Centre for Educational Policy Studies and became a Senior Lecturer in 2005. He was Head of Department of Psychology and Education from 2004 to 2008, University Chaplain from 2006 to 2009 and Director, Centre for Educational Policy Studies from 2008 to 2009.

He rose through the ranks to become Associate Professor in 2012 and a Full Professor in 2014. He was Dean, Faculty of Educational Studies from 2009 to 2014, during which period he chaired and served on a number of local, national and international committees and boards. 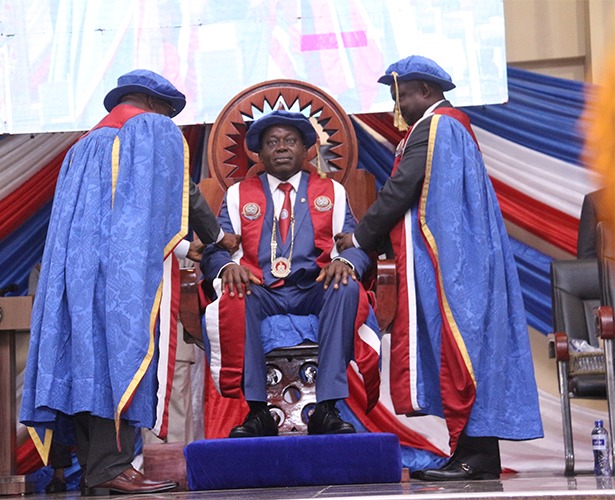 Father Broni has published widely with over 50 publications comprising ten books and over forty articles in reputable peer reviewed academic journals. He has also supervised several Doctor of Philosophy thesis, Master's dissertations and numerous undergraduate projects. He is also an External Accessor for the University of Cape Coast, Catholic University in Fiapre, Sunyani and the Teacher Training Department of Jackson Educational Complex in Kumasi. He has also edited more than 137 published articles most of which have appeared in the International Journal of Educational Leadership on which he serves as Editor-in-chief. He was also Consultant to the Academic Quality Assurance Unit of University of Ghana and has presented a number of papers at several local and International seminars and conferences. He is also founding member of the Africa Deans of Education Forum in Nairobi, Kenya.

Having supported hundreds of brilliant but needy students, he was been recognised and honored for his outstanding contribution to the development of education in the Assin enclave amongst other honors/awards.

He was awarded for his distinguished leadership by St. Magaret Mary Church at a ceremony in Bronx, New York for his participation in the founding of the Ghanaian Catholic Community in New York.

Congratulations to Father Broni on his achievements and exploits and for his contribution to Education in Ghana.