Born on January 1st, 1948 in Ajumako Kokoben, she attended Mfantsiman Girls Senior High School at Saltpond in Ghana's Central Region. She then proceeded to University of Cape Coast from 1969 to 1973 where she majored in Physics and minored in Mathematics. She then went to the United Kingdom where she earned her Master's degree from the University of Birmingham from 1976 to 1997. She obtained her PhD from Durham University from 1978 to 1981. During her time at University of Cape Coast and at Durham University, she was the only female Physicist in her department.

The Physics Professor started teaching at the Kwame Nkrumah University of Science and Technology (KNUST) from 1981. In 1986, she became a Chartered Physicist and a full member of the learned society/professional body, the Institute of Physics (UK).

In 1986/1987, she studied Charm Mesons at the German Research Station, Deutsches Elektronen-Synchrotron (DESY). Later, her research focused on Radon and surveyed human exposure levels of the radioactive gas in Ghana. She was interested in determining how much radiation from radon that Ghanaians were exposed to and how she can reduce radon radiation exposure. She is also interested in radiation based safety measures such as working out safety standard for X-ray scans. 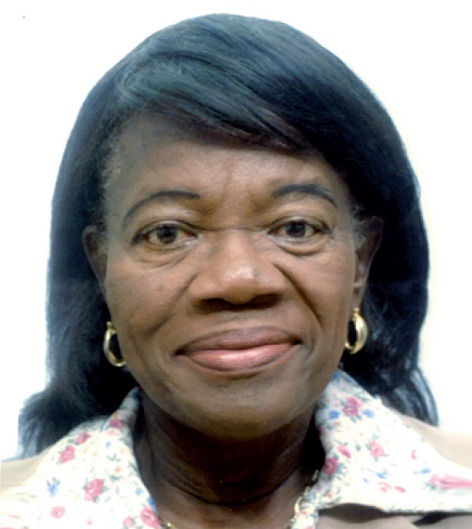 From 1987, she participated in the Ghana Science Clinics for Girls where students and female scientists met for mentoring. This led to increase and retention of more females in school and participation in science which she loves to do, ie. sharing her love for science and encouraging young women to take up science.

She headed the Physics department of KNUST and conducted research in applied nuclear physics at Kumasi 's Nuclear Research Laboratory. She was also part time lecturer at University of Cape Coast.

To top up her scientific degrees, she is fluent in French and she has different French language qualifications. This includes French Proficiency Certificate from the Ghana Institute of Languages, Alliance Francaise de Paris amongst others.

She was also the first recipient of the prestigious Chair for UNESCO Women in Science and Technology in Africa.

Professor Aba Andam is now with the School of Nuclear and Allied Sciences of the University of Ghana.

She was married to late Professor Kwesi Akwansah Andam, a Civil Engineer and former Vice Chancellor of the Kwame Nkrumah University of Science and Technology, KNUST. They were blessed with four children.

Here's to celebrating a distinguished and accomplished woman on her impact and contribution to science education and research. 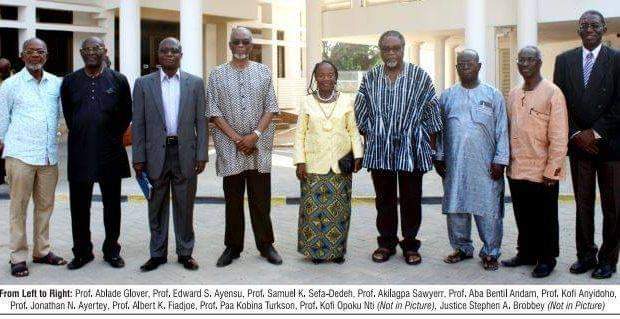 Photo: Prof Aba Andam and Executives/Council Members of the Ghana Academy of Arts And Sciences.

Okudzeto Ablakwa Sends Ten(10) Strong Questions On Behalf Of The NDC To The Government. Read Details

Borga attacks the senior pastor of a Ghanaian-owned church in Germany for sleeping with his wife.