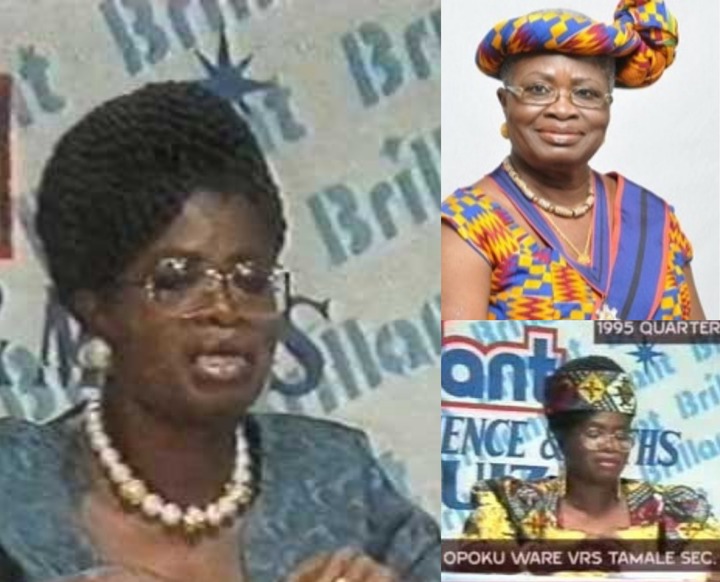 Born Marian Ewurama Cole at Nkawkaw in the Eastern Region, then GoldCoast to Samuel Joseph Cole and Angelina Kwofie Cole on February 7, 1942, she attended St Monica's Girls Secondary School in Mampong, Ashanti Region. She also attended Holy Child School in Capecoast. She excelled in sports and after her Ordinary and Advance Level Certificates, she was awarded a Shell Prize by the Shell Company of Ghana Ltd as one of top six candidates who passed the A Level General Certificate Examinations in 1962.

She earned her bachelor's degree with first class honours in Botany with Chemistry from University of Ghana, Legon. She received awards during her time at Legon to include the McCallien Prize as the best student in Volta Hall, Waddell Prize for best science student and the California Prize for best freshman in Chemistry. She later proceeded to obtain a master's and doctorate in biochemistry from the Pennsylvania State University. 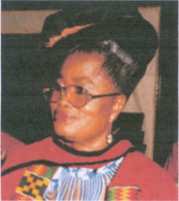 Prof. Addy rose to become a full professor of biochemistry at the University of Ghana where she became head of department, becoming the first female professor in the natural sciences in Ghana. Her focus of academic research was the biochemistry of herbal medicinal products used by traditional medical practitioners to treat common ailments; especially in areas relating to their safety and efficacy. Her research on the biochemistry of diabetes mellitus led to the improvement of herbal plant formulations for the treatment of the condition and also in the area of Asthma.

She won the Fulbright African Senior Scientist Award in 1990, CIMG Marketing Woman of the Year for Marketing Science in 1995, The Africa-America Institute 's Distinguished Alumna for Excellence in 1998, UNESCO Kalinga Prize for the Popularization of Science in 1999 and The Millennium Excellence Award for Educational Development in 1999 amongst others. 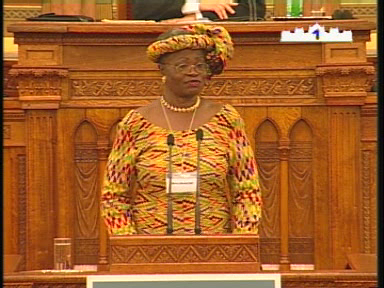 She was inducted as a fellow of the Ghana Academy of Arts and Sciences in 1999. Professor Addy served on the technical committee on polytechnic education set up by the National Council for Tertiary Education to study and recommend policies to assist the Ghanaian government in supporting polytechnic education. In 1994, she was also a member of a 4-member UNDP team of consultants in Ghana tasked with formulating a National Action Program for Science and Technology Development. She was also a board member of the Ghana Atomic Energy Commission, a member of WHO Regional Expert Committee on Traditional Medicine, and worked as an advisor to the International Foundation for Science in Stockholm, Sweden. She was the Founder and First Executive Secretary of Western Africa Network of Natural Products Research Scientists (WANNPRES), which was established in February 2002.

She had extensive experience in both basic and applied science, lecturing to undergraduate, post-graduate, dental and medical students also at Howard University College of Medicine in Washington, DC. 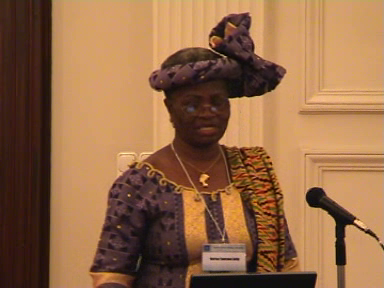 Prof. Addy became the first quiz mistress of the National Science and Maths (NSMQ) quiz, an annual competition on maths and science amongst senior secondary schools in Ghana. It began in 1993 and the recorded show was at the time telecast on Ghana Television (GTV) every Saturday Morning at 11am. Many students and parents alike looked forward to the competition keenly. Some argue it forms the basis of parents and their wards choices of school for their senior high school education. This competition occurs every year though there was a break for a few years sometime back and the show brings maths and science to the forefront.

A science laboratory at the Department of Biochemistry, University of Ghana was named in her honour. The department also instituted the annual "Professor Marian Ewurama Addy Memorial Lecture" in her memory as well. Her research work in the medicinal biochemistry of herbal products made herbal medicine more popular and acceptable to the scientific community.

Prof. Marian Addy was appointed in 2008 as the first president of the Anglican University College of Technology. 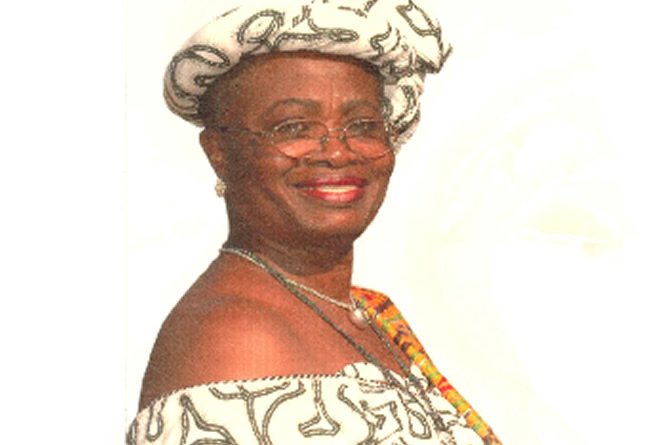 She was married to Ebenezer Charles Oko Addy, a sociologist and former athlete who is alive and they had two daughters Naa Lamiley Addy-Sadowsky and Lamiokor Esi Addy.

She was given a national honor "Order of the Volta" by the Ghanaian government for all her contributions to science and girl child education. Together with her sisters, Elizabeth and Jane, they instituted an award for best student at her alma mater St Monica's Girls Senior High School.

She died in 2014 and was buried at Saltpond in the Central Region of Ghana.

She wrote "Training the next generation of scientists", "Rewards" which was about her life (autobiography) and many other books.

Here's to celebrating a distinguished woman for her stellar career and impact.

May her soul continue to find rest.