By Dominic_Caesar (self media writer) | 1 year ago

According to the Executive Director of Africa Education watch, Kofi Asare, these question papers were sent from West African Examination Council's IT department to other online platforms which were subsequently forwarded to his outfit by a member on the platform.

He stated that, a day after his outfit hinted WAEC that, the papers were leaked directly from their headquarters, WAEC indicated that it had commenced investigations into the matter. However, WAEC has failed to brief Africa Examination Watch on the outcome of the investigations.

'' WAEC confirmed the day after we blew the cover that indeed it had leaked from their headquarters and that they had instituted an internal inquiry. 10 months after the outcome of such an enquiry and whether it happened at all.

'' But it leaked from WAEC's own IT department and it leaked unto a platform which was eventually forwarded to our assessment team by a member of that particular platform'', he added.

But WAEC immediately after the leakage held a press conference, met the media and assured them that they had about 20,000 markers or examiners and so the 1,520 could not have...only to turn around and use the same 1,520 examiners to mark the papers.

'' If you go to the UK's regulator, which is the office of qualification assessment. Their standards include among others a non-disclosure of the contact details of external examiners and markers so that particular action by WAEC fell short of WAEC's own standard'', he added.

The Executive Director at Africa education watch noted that during a discussion concerning the report conducted by his outfit, the Minister of education, Dr Yaw Adutwum stated that the government is committed to reform the assessment sector and make it more credible, hence prevent such from occurring in the future. 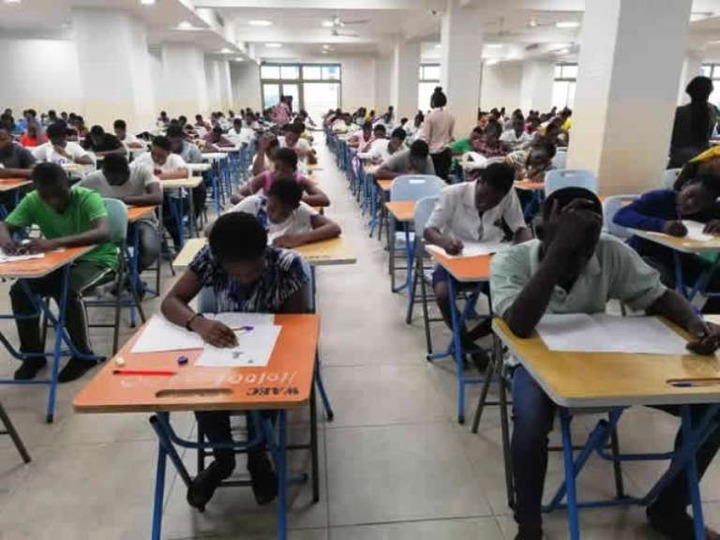 Content created and supplied by: Dominic_Caesar (via Opera News )

Dear Men, Never Force A Lady To Have Sex With You, It's Dangerous For Both Partners

Asante Kotoko, Hearts of Oak to begin their African campaign on the weekend of September 9-11

My husband and I have been dating online for a year, but he is unaware its me