By KofiKnowledge (self meida writer) | 19 days

Education is the Key no matter the changing worldly trend. No matter the trend in the world, the school environment changes to accommodate such trend. Through these, colleges has been able to produce intellects and geniuses that helped solved world problems in the past, present and will continue even in the future.

Education they say is expensive, so you're well advise to try ignorance.

The following are ten most expensive universities in the world.

This university was founded in 1991 and located in Singapore. It is considered one of the best universities in the world. This university is touted as the 4th best university in Asia. It covered 200 hectares of land which made it the largest in Singapore. It boast of over 33,000 graduate and undergraduate students. It has faculties such as Engineering, Science, Humanities Arts and Social Sciences, School of Business and School of Medicine. It is known for short as NTU. It's total annual cost is $19,000. 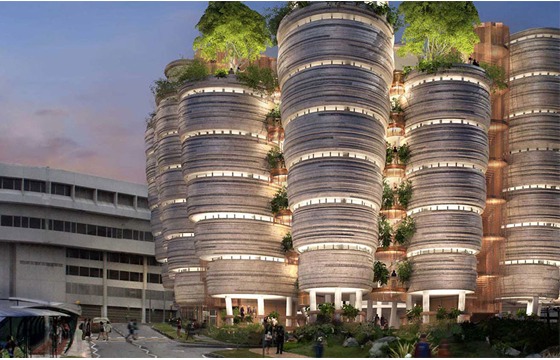 Oxford university is the oldest English speaking university in the world. It was officially recorded to be an institution of higher education in the year 1096. It is located I oxford-England. It is a school that comes second to none in humanities programs. It is that alma mater of 27 former British prime ministers, 1 United states president and over 35 world leaders. It also boast of 52 Noble prize winners which were all alumni.

Great men such as Bill Clinton and other great alumni passed through the corridor you will be threading on if you can afford $28,700 annual fees and a good academic record. 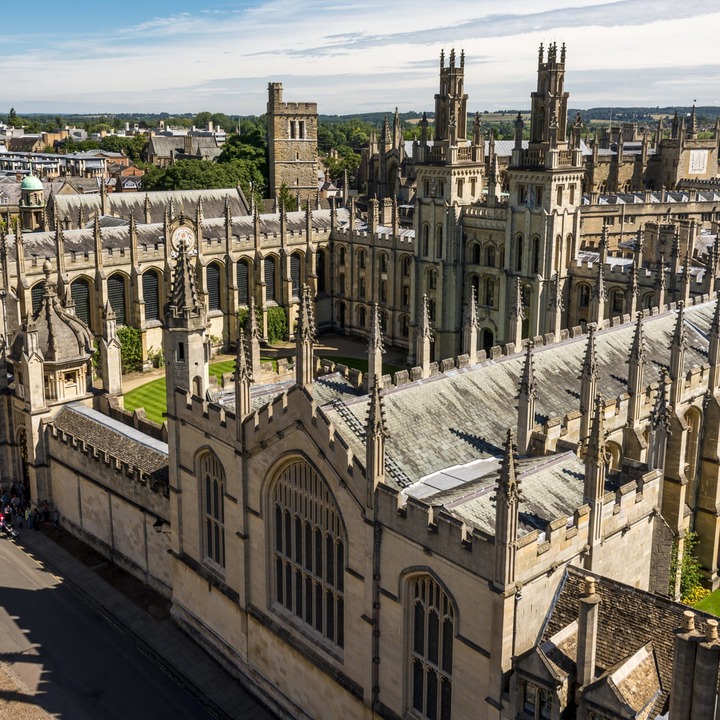 This institution was founded in 1826 and was formerly known as the University of London. It is the 3rd oldest university in England. Its school of Architecture is amongst the best in the world. It boast of 30 Noble Prize winners amongst its Alumni. Great men such as Mahatma Ghandi passed through the same corridor you will be walking on if you can pay $29,400 annually and a good academic record. 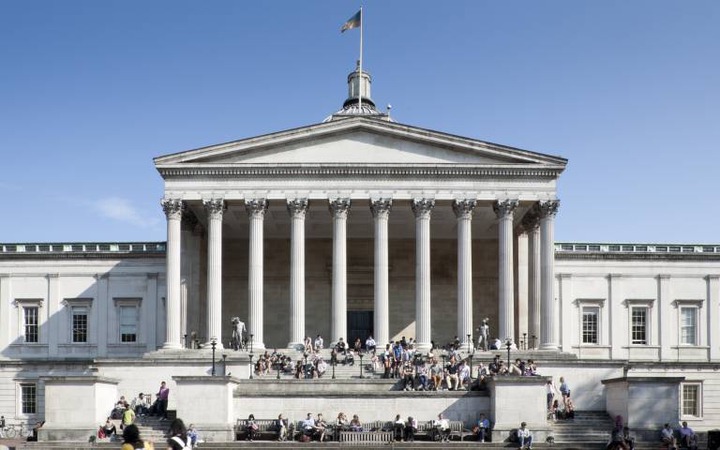 London Imperial College was founded in 1907 and is located in London. It is considered to be among the top three universities in London. It has specialties in Engineering, Science, Humanities Arts and Social Sciences, School of Business and School of Medicine. It has 27% percent of its student population coming from outside the European Union. It boast of 15 Nobel laureate Alumni. London Imperial College helped the world by developing fibre optic, holograph and penicillin. Great men such as Alexander Fleming passed through the corridor you will be walking on if you can afford $35,000 annually and a very good academic result. University ofCambridge is the second oldest university in the world which was founded in the year 1209. It is located at Cambridge-England. This University boast of 8 museums and library with over 15million books. Great men such as Albert Einstein, Mother Theresa, Stephen Hawking passed through the same corridor you will be walking on if you can afford $36,000 annually and a good academic certificate. 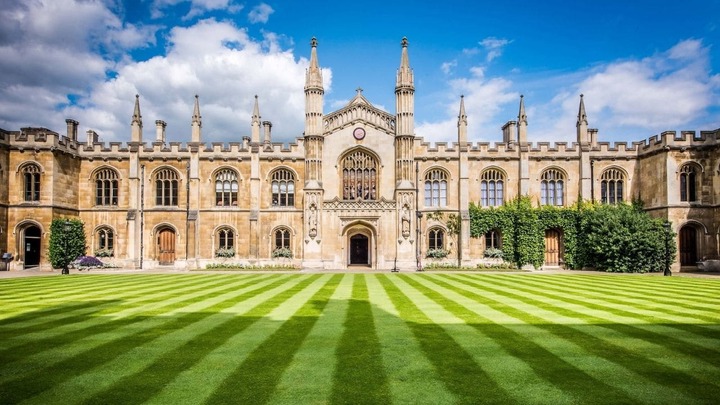 HavardUniversity was founded in 1636 and is located in Massachusetts-USA. It has the largest private academic and research system, in the world. It has 79 libraries and more than 18million books. 8 former United States presidents passed through, 62 billionaires such as Mark Zuckerberg and others. It also boast of 157 Nobel laureate Alumni. You need an annual fees budget of $45,000 and a good ait cademic record to join Havard. 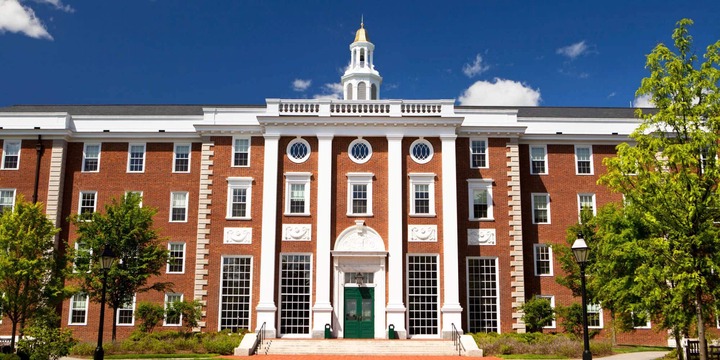 It is private university located in Chicago, USA. It was founded in 1890. It can boast of 91 nobel prizes. Chicago university are the inventors of the world's first sufficient nuclear reactor. Its business school has been classified as the best business in the world. To pass through this institution, you need an annual fees budget of $48,800. 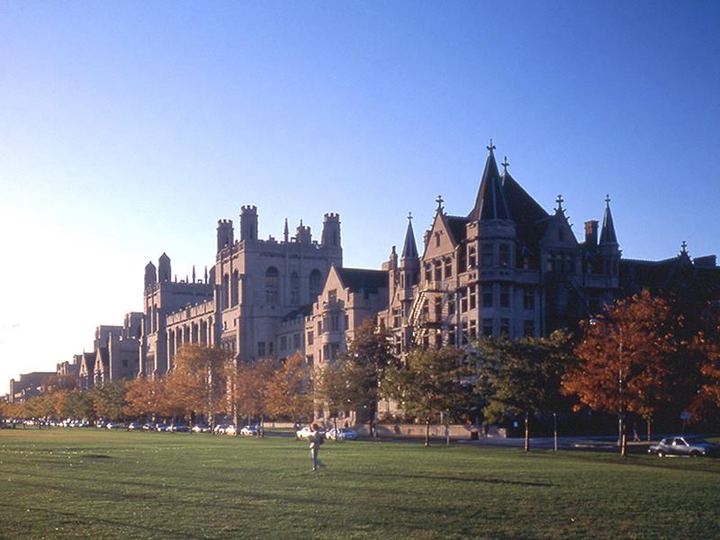 California Institute of Technology is located in Pasadena, United States and was founded in 1891. They are the discoverers of Vitamin C among others. It has 72 noble prize winners. You need and annual school fees of $48,000 and a good academic result to be part of this institution. 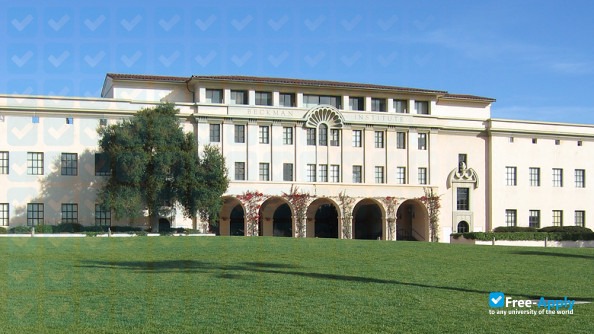 It was founded in 1861 as a result of the industrialisation of the United states and is traditionally known for its research and education in physical sciences and engineering. It has 85 noble prizes and 52 noble science medals and 32 astronauts.Its Engineering school is the best in the world. You need an annual cost of $50,000 and a good academic result to be a student there. 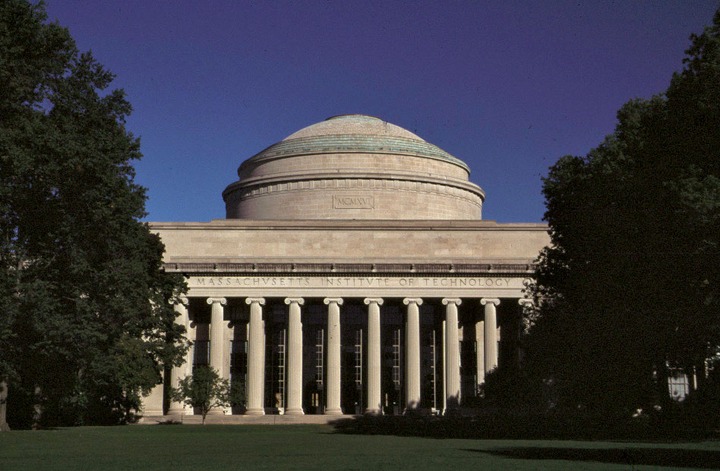 Stanford University was founded in 1885 and is located in California, United States. It is the most expensive university in the world. It has produced 30 billionaires and 17 astronauts. You need an annual fee of $65,000 and a good academic result to be part of this institution of higher education. 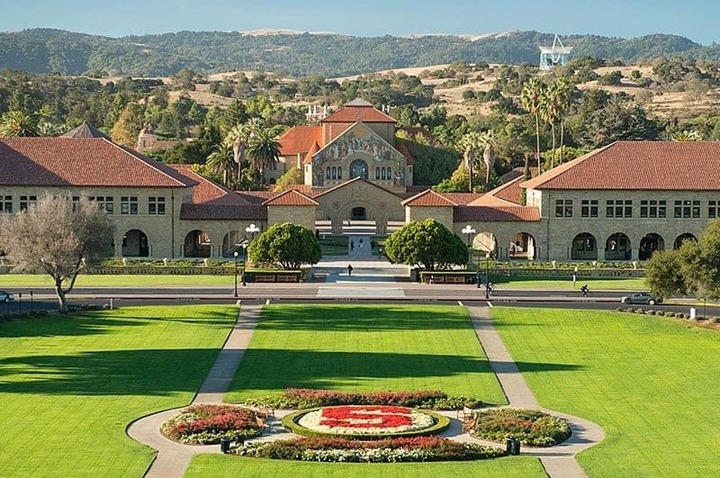