Among the important indications of the Prophet's educational system, we can refer to this point that they are based on human nature, and the Prophet of Islam, like other Prophets, has been sent forth to grow man's innate nature and aim to revive and develop man's primary nature, which is necessary for his real perfection and salvation.

The nature of Allah, which is a Qur'anic term, means that Allah has created people in a way that they could naturally and spontaneously know Allah. In other words, human nature means human's innate capability to recognize, just as it refers to the faith which is part of human's nature and needs not to be learned and acquired." 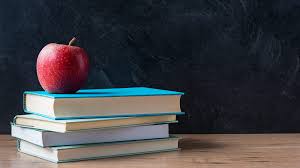 According to this, the trainer should think of an approach in which all the educational activities concord with the trainer's nature and innate demands. All the parents and trainers should consider the fact that education and enlightenment in Islam mean meeting the innate needs of the man, which in the Holy Qur'an is termed as Fitrat Allah [nature of Allah]. In this educational system, the purpose is to develop the trainer's talents and grow his innate and granted-by-Allah capabilities.

Therefore, educational programming should be in a way to lead to the growth and development of human disposition. From the Prophet's viewpoint, all humans are born with the divine disposition, and if their primary nature is not transformed and contaminated, their nature will sufficiently guide them to realize the way and the goal, which is the journey toward Allah and returning to Allah Most High. The Prophet says: "Every infant is born in harmony with natural disposition; however his/her parents make him/her a Jew, a Christian or a Magian." 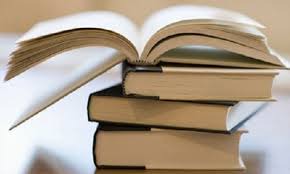 Incorrect education and enlightenment blurs human's nature and hinders its development and growth, and leads the trainee toward any way it wishes, incomplete If we refer to the religious texts, we find out that all the instructions of Islam have been developed on the ground of human disposition and they are in agreement with man's natural and innate requisites. There is no command or regulation in Islam which confronts human nature demands.

All the ruling and teachings, from the very preliminary ones like purity and uncleanness to the punishments and blood money, are in perfect harmony with man's nature and do not diverge from it even a bit. Thus, the Holy Qur'an, as the Prophet's educational and enlightenment program, asks the people to refer to their disposition and accept the truth based on it; i.e.

make themselves ready to accept t reality without putting forward any conditions and words and deeds, free from any evil temptations." Regarding the logic behind the sending forth of the Prophets. Imam All says: “Then Allah sent forth His Messengers and a series of His Prophets toward people to fulfil the pledge of His creation.” 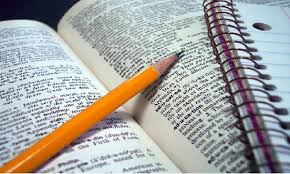 Based on what was said, the major reason for the sending forth of the Prophets throughout history has been the guidance of people to meet their dispositional demands and consider and act according to what their nature invites them to the perfection provided by Prophethood for man is not foreign to his nature, and the reality of Prophethood is nothing beyond his humanity and perfection; rather it concords with human perfection.

Therefore, the effect resulted from Prophethood for man is the perfection of his disposition inbuilt in his nature. The Holy Qur'an says to the Prophet: "So set thy purpose (O Muhammad) for religion as a man by nature upright, the nature (framed) of Allah, in which He hath created, man. There is no altering (the laws of) Allah's creation. That is the right religion.” Allah has provided everything to reach its specific perfection and has introduced the way to get to that goal: "Our Lord is He Who gave unto everything its nature, then guided it aright."

This kind of guidance in the Holy Qur'an is termed as general creational guidance, which includes all the phenomena in the world, and most important of all it includes human beings as its major subject. All the Prophets have been sent forth to invite the people toward their primary dispositional demand, that is, knowing Allah and worshipping Allah the Unique, and to strengthen this demand. Imam 'Ali states in this regard, "Allah chose Prophets and took their pledge for His revelation and for carrying His message as their trust. 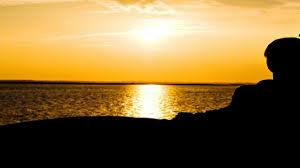 Over time, many people perverted Allah's trust with them and ignored His station and took partners along with Him. Satan turned them away from knowing Allah and kept them aloof from His worship. Then Allah sent His Messengers and a series of His Prophets toward people to give them to fulfil the pledge of His creation, to recall His bounties to them, to exhort them by preaching, to unveil before them the hidden virtues of wisdom and to show them the signs of His Omnipotence. Being Established on the Ground of Unitarianism: The second obvious indication which is among the fundamentals of the Prophet's educational system is the belief in Allah's Unity and Unitarianism; the Unity of Allah has constantly been the basis of the Prophet's invitation.