By Kumbundoo (self meida writer) | 17 days 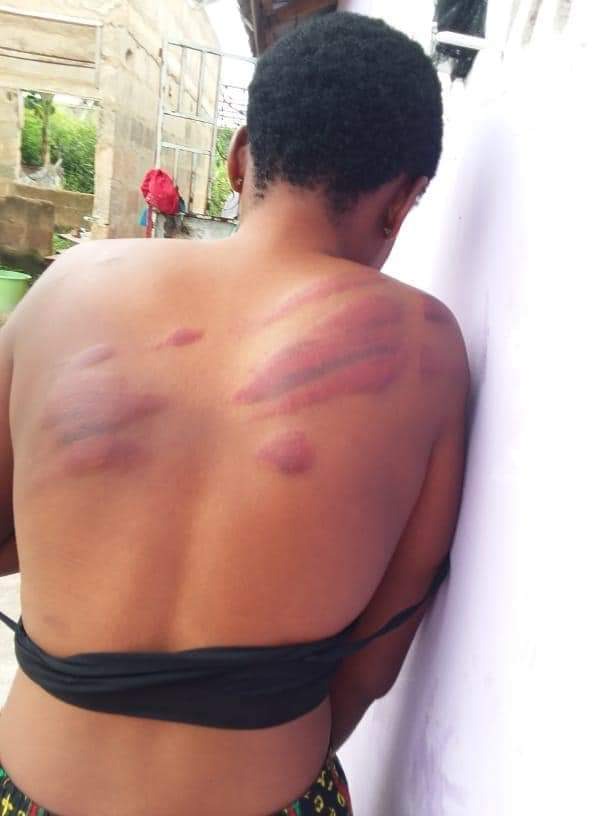 A final year female student of Jackie Pramso Senior High School in the Bosomtwe District of the Ashanti region has been badly Wounded after she was given several lashes by her school's for coming to the aid of another student who was penalised. The punished student reportedly attended lessons without wearing uniform and the headmaster whose name has not been given siezed his shirt and asked him to go back to the dormitory and wear uniform. Mary Amoako, a 19-year-old and General Arts student being so kind gave her jacket to her colleague student to wear, a generosity that angered the teacher and landed Mary in his bad books. 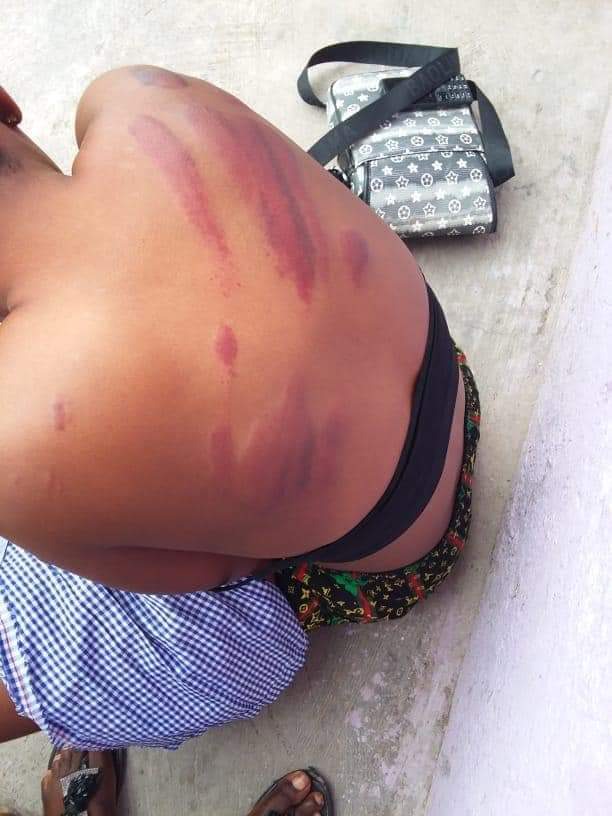 According to Mary, the headmaster asked the boy to remove his shirt and go half-naked to the dormitory and wear a uniform before he comes back to the classroom. She said, she later gave her jacket to the said boy to wear after the headmaster has ceased the boy's shirt and left.

The headmaster, according to the girls, later saw the boy going to the dormitory while wearing a jacket, and when he found out that, it was the lady who gave the jacket to the boy, he gave her several lashes at her back serious bruises.

It remains unclear whether the assault on the Mary Amoako has been reported to the police and what form aid the student has received considering she has been badly wounded from the severe caning she received.

Please Forgive Me: I was Never Pregnant. Josephine reportedly confesses.

I am sorry I was never pregnant; Josephine Mensah allegedly confesses