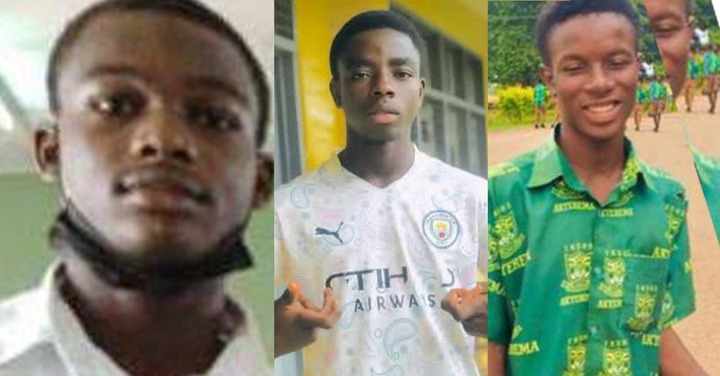 The hope of every parent is to raise the child into becoming a responsible adult. Even though many persons opt to learn a trade, going to school has been the main channel through which a majority of children are trained. It is however painful for any parent to hear of the death of their children whilst in School. The financial commitments made to their education go to waste and the family is left with grief and pain.

The sad aspect is the circumstances through which these students die. Some of them are painfully stabbed at the slightest provocation and others meet their deaths through unexplained circumstances. Between the months of September and November 2021, Ghana has witnessed about three students from some senior high schools giving up the ghost. There might definitely be some more, but these three gained a lot of public attention. 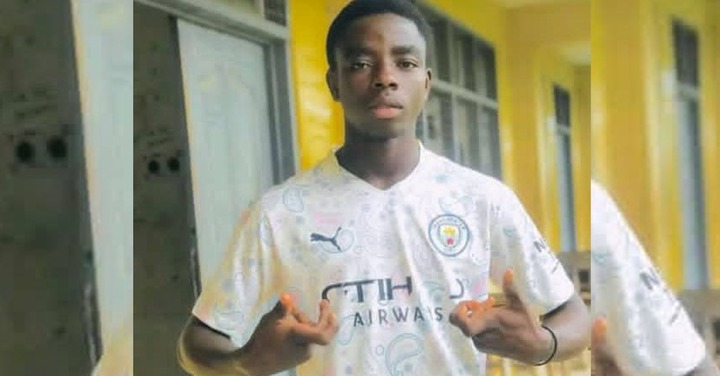 The first week of September saw the death of a final year student of the Oppong Memorial Senior High School in the Ashanti Region of Ghana. The nineteen-year-old student, Richard Appiah was killed after some persons stabbed him. He sustained deep wounds in the lower abdomen leading to his death. Richard is alleged to have died over a mobile phone. He had dreams but he died without achieving them. He had only a few months to complete school but met his untimely death because of a mobile phone. He could have studied hard to buy more phones in the future. 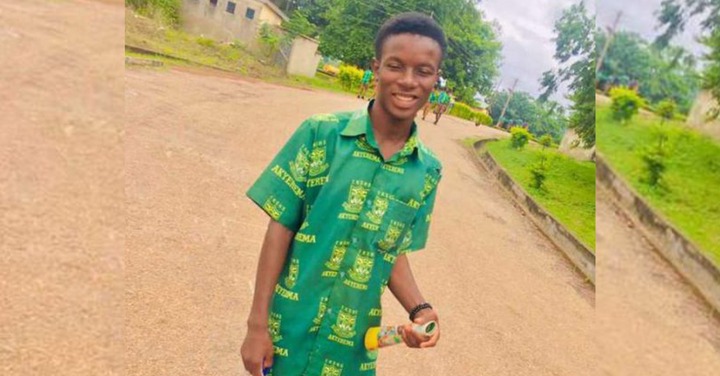 In the same month of September, Another final year student of the Tweneboah Kodua Senior High School met his untimely death. The student, Edward Duut was only nineteen years. For him, it was due to the negligence of another that led to his death. A prep master in his school was organizing checks on the students and in an attempt to jump the wall, the young boy died after failing to land safely. It was a sad one for his family and the entire school because he was a very calm young man who was not into trouble. 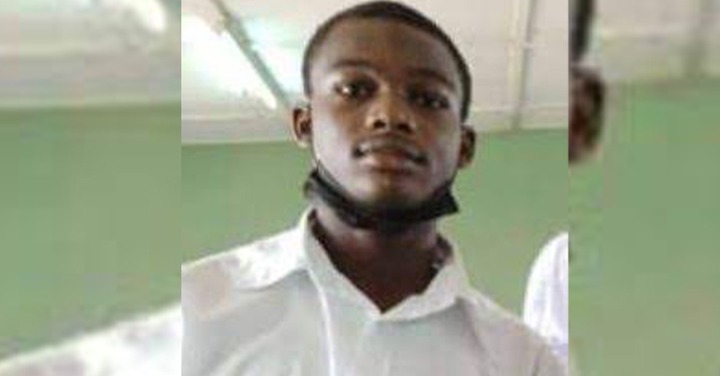 The latest to have taken the country by surprise is the death of Sumana Larhan, a seventeen-year-old student who died through bullying at the Konongo Odumasi Senior High School. Five of his colleagues have been arrested for playing roles in his death.

The families of these three students might be going through pains. Their dreams have been shattered, they could not live to take care of their parents, they could have as well lived to raise families as any other person. The Ghana Education Service must adopt measures in ensuring the safety of every single student in the various schools. There are various habits being exhibited by young people of today and it is about time something is done to control it. If the schools are available to train children into becoming responsible adults then violence should never be the way out. Let’s all come together to save the future leaders.