As We Celebrate PRESEC Legon This Month, Here Are Some Facts You Didn't Know About The School

By Brytoon (self media writer) | 1 year ago 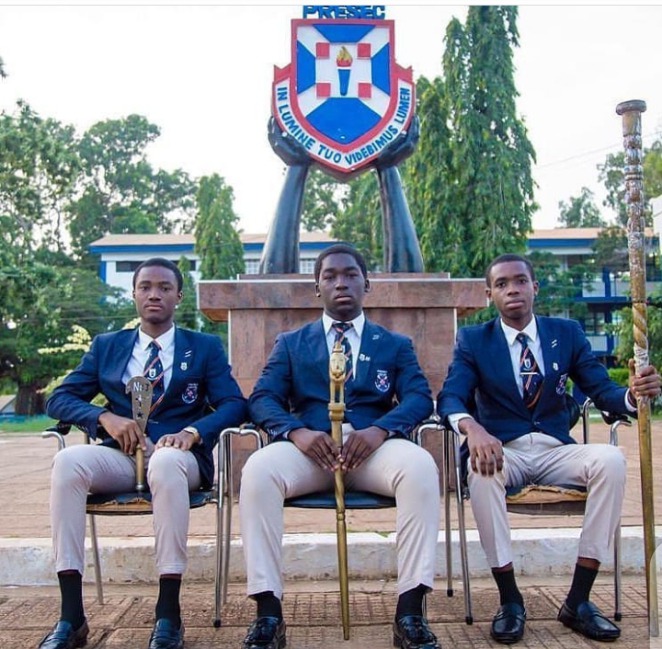 AS we celebrate Legon PRESEC this month, I want to share you some facts you never know about them even as old student. school was formed under the Presbyterian Church of Gold Coast. In 1937, 5 Presbyterians agreed to pool 10,000 pounds to start the school. The progenitor of the school was Basel missionary. On 1st February 1938, the school was formally opened. PRESEC was once a building that housed the German missionaries. PRESEC started with 16 students and 4 Teachers. PRESEC was stationed in Krobo Odumase for 30 years before moving to it's current location. PRESEC moved to Osu Temporarily before settling in Legon. The school has 90 faculties. PRESEC has Aburi Girls Senior High School as their Sister school. Legon PRESEC started with only 4 students boarding houses.

In 1968, the Legon campus received it's first batch of students. PRESEC initially had a female students. The presence of the 2 girls at the beginning was the results of the establishment of a National Science College on PRESEC grounds. 18 girls were admitted for the first time in 1975. Girls who were admitted were made to sleep at Accra Girls. In 1976, a staff bungalow was converted to a Girls dormitory. All Girls were kicked out of the boarding house in 1985 due to inadequate accommodation. In 1996, the last batch of female students left the school. PRESEC had already won 5 times in the National Science and Maths Quiz before 2009. 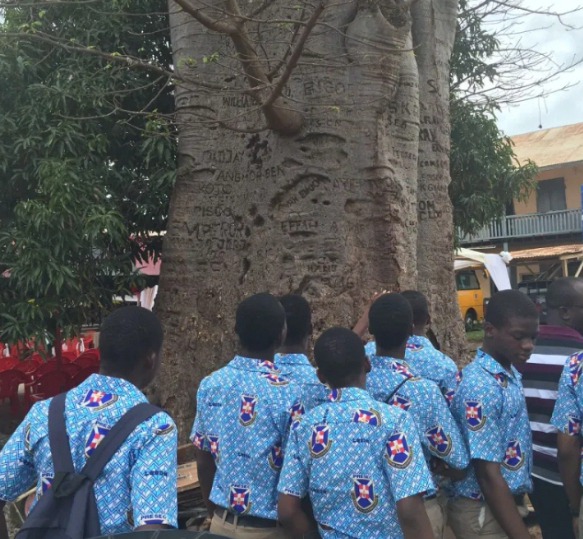 Ghana's longest serving Finance Minister, Kwesi Botchwey, was student of PRESEC. PRESEC is noted for it's excellent ability in sports especially when it comes to Basketball. The study of Physics is very effective with the use of modern equipment. There was an era of shortage of water where boys went to kpong to fetch water.

The PRESEC old Boys Association also forms part of the school administration by donating needed items for the school time to time. The PRESEC Old Student Association is referred to as "ODADE3"

Content created and supplied by: Brytoon (via Opera News )

You Should Know These 5 Dirty Things Girls Wish Guys Would Do.