By CitizenOne (self media writer) | 8 days ago 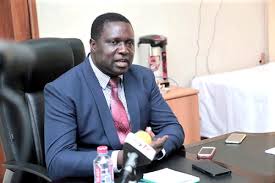 The minister for education Hon. Yaw Adutwum has disclosed that the NPP government has planned to build five universities next year. According to the minister who is also the MP for Bosomtwe in the Ashanti region, the 2022 budget has already made provision for the funding of the five universities.

He was speaking on Talk Ghana, a political show on Wuntumi TV monitored by CitizenOne when he made this disclosure. He said in addition to the five universities which will be sponsored by Swedish Government, the Government of Ghana will fund the establishment of a university campus in Hohoe in the Volta region. 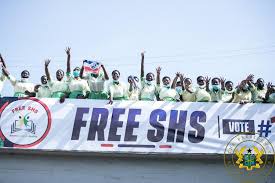 According to the minister, the government will also put up 35 Science, Technology, Engineering and Maths (STEM) schools across the country next year.

Another disclosure the minister made is the gradual introduction of the faded Ordinary and Advanced (O and A) level certificates. He said this is in the pipeline and at appropriate time will see the light of day. 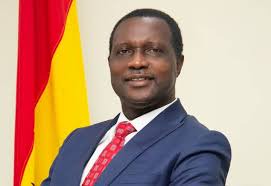 The minister explained why the Government excluded private senior high schools in free SHS. He said he owed a private school but when free SHS was introduced, he had to hand his school over to Government. He said that school didn't have science and technology laboratories. But when he gave it to Government, it has been resourced with those facilities. He concluded by saying most of the private senior high schools lack some facilities the reason why the Government excluded them from free SHS.

The NPP legislator announced that by the time he finishes his second term as MP for Bosomtwe, he wants to see at least 1000 engineers in his constituency. He said last year he sponsored 300 SHS graduates into the univerties to do engineering and was hoping to sponsor 700 this year. 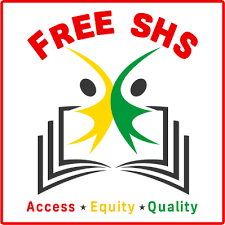 Do you think the promise of five universities and 35 STEM schools are doable? How abou the reintroduction of O and A level certificates, do you think it is a good thing at all? Take to the comments section to share your thoughts.