Early Childhood Games: Then And Now.

By DemPolice (self meida writer) | 28 days 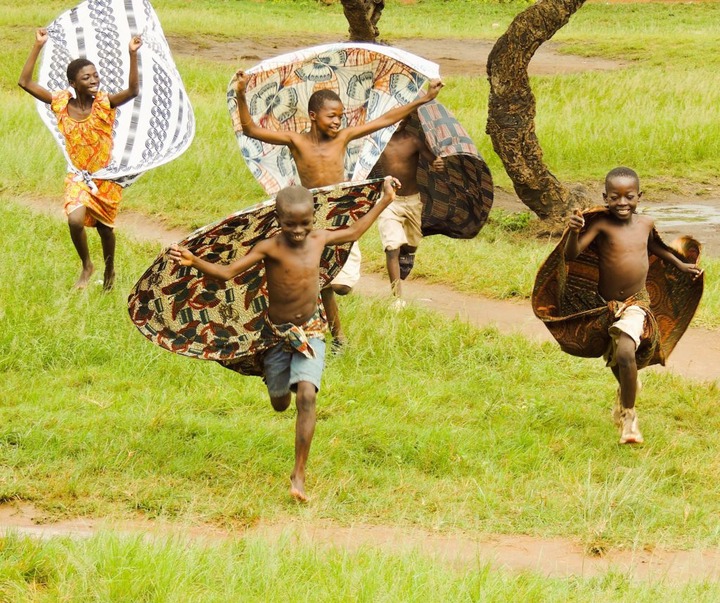 Games are a very important part of social life. People including adults and children play games as a way of having fun. There are several games people play all over the world.  Ghana has been blessed with lots of games as well. Even though most of these traditional Ghanaian games are less played lately, many who have had a chance to play them growing up can attest to the fact that the main purpose of these traditional games    was socialization. Reminiscing on how growing up in Ghana used to be like, most people cannot leave out the kinds of games played and the relevance of such games in their lives.

Some of these games include “ampe, an energy driven game where two or more players jump up at the same time, clap and thrust one foot forward when they jump. Before the game is kickstarted, the opposing players choose their stand. One party agrees to go for the “same leg outcome ”and the other agrees to go for the “different leg outcome”. What this means is that one person wins when both parties thrust forward the same leg and the other person wins when both parties thrust forward different legs. This game is very fun and it was common to see people gathering and watching an “ampe” game ongoing. Both players and observers were equally important and the reactions from observers also added to the excitement of the game. 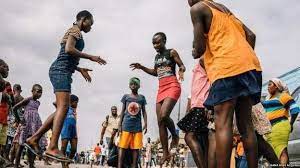 One cannot also talk about old Ghanaian games without talking about the game called Pilolo. It was a game of hide and seek. In playing the game, a leader hides small pieces of sticks and assigns a number of players to search for them. Whoever finds the shortest stick loses and falls out of the game.  Noticeable among the older Ghanaian games is the “alikoto” game. With this game, an old tiger battery and a pen top is used to create a spinning object. The players each at a time spin the object. It is supposed to land flat after spinning, however whoever is unable to make it land flat after spinning would be considered the loser and will be hit on the back of the hand. There were many other equally fun and interesting games such as “chempe”, a food sharing game where one person is forced to share their food equally with another person when they fail to say “no chempe” before they start eating. All these games have formed unforgettable memories in the minds of those who have played them growing up.

These games were not just played for fun even though fun was a major part of the reasons.  Young ones were able to learn how to communicate, how to work with a team, how to accept defeat among so many other values. But it cannot be said the same for the newly developed games played by the youth as a result of technological advancement and social change nowadays. Lately the old known traditional games have been pushed aside and both children and adults have come to accept different kinds of games developed through technology and social change. Most of these games are played just for the fun of it. One of the commonest types of modern day games is video games. It is not surprising to see a child or an adult by their iPads or mobile phones talking and shouting to themselves all in the name of playing video games. People now play games with people they do not know and have never seen. Most of these games have led to mobile phone addictions for both young and old. People are beginning to lose their interaction abilities because these games are often played alone. In situations where they are played by two or more people, the situation still remains the same. Attention is only given to the control devices used for the games but not much actual communication happens among players.

It is therefore important to bring back the old Ghanaian games that have not just created fun memories in the minds of people but have also taught moral values to the young ones.