Who Is Charles Babbage?

By Sydnejason (self meida writer) | 13 days 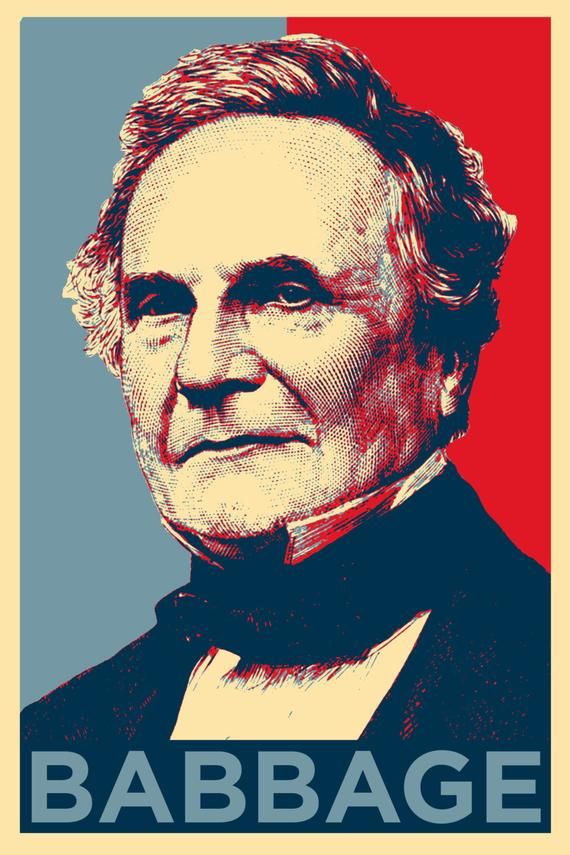 Charles Babbage was born on Dec. 26, 1791 in England. He was a polymath and became a mathematician, mechanical engineer, inventor, and philosopher. He contributed to many different scientific fields but his most famous work is designing a programmable computing device.

Charles Babbage is considered the “father of the computer” and is given credit for devising the first ever mechanical computer. His design served as the blue print for other, more complex machines.

In 1991, a functioning Difference Engine No. 2 was built based on Babbage’s original drawings at the Science Museum, London.It consisted of 8,000 parts, weighed five tons, and measured 11 feet long. The engine was built under conditions that were available during the 19th century. In 2000, the Science Museum also completed the printer Babbage had designed for the difference engine.

Charles was one of the four children born to Benjamin Babbage, a banking partner in Praed's & Co and the owner of the Bitton Estate in Teignmouth, and Betsy Plumleigh Babbage.

At eight, he was sent to a country school in Alpington in order to recover from a life-threatening fever. He joined King Edward VI Grammar School in South Devon, and then Holmwood academy, in Middlesex, under the Reverend Stephen Freeman. The school library inspired love for mathematics in him.

He left the academy to be taught by two private tutors - a clergyman from Cambridge from whom he did not learn much, and the other an Oxford tutor who taught him the Classics.

Babbage began his studies at Trinity College in Cambridge in October 1810 and he moved to Peterhouse College, Cambridge in 1812 where he was the top mathematician. He graduated two years later in 1814.

While in Cambridge, he teamed up with notable names like John Herschel and George Peacock to form the Analytical society. He was also a member of other clubs including the Ghost Club which investigated supernatural happenings and The Extractors Club where members professed to liberate one another from the madhouse in the event that anyone was ever committed.

Babbage became a lecturer at the Royal Institution where he lectured about astronomy. In 1816, he was elected a Fellow of the Royal Society.

In 1820 Babbage helped found the he Astronomical Society and in 1824 he won its Gold Medal, “for his invention of an engine for calculating mathematical and astronomical tables”.

In 1819, Babbage began building the first small model of the calculating engine and completed it in 1822 (Difference Engine 0). The machine calculated and printed mathematical tables. It was called a ‘difference engine’ after the mathematical theory on which the machine’s operation was based.

The British government was interested in his machine and Babbage was paid £1,700 to begin work on a full-scale machine (Difference Engine No. 1) .

In 1832, a small working portion was built. However, work on the full-scale difference engine stopped in 1833. The government decided to stop funding the projects in 1842. Between 1846 and 1849, Babbage designed a new improved difference engine (Difference Engine No. 2).

His machines were the very first mechanical computers. The fact that they were not actually built was owing to the lack of funding. However, they were finally built between 1989 and 1991 to celebrate the 200th anniversary of Babbage’s birth. Parts of Babbage’s incomplete mechanisms, that are displayed in the Science Museum, London, offer a glimpse into the polymath’s numerous extraordinary achievements.

His book titled On the Economy of Machinery and Manufactures in 1832 was one of the earliest works on operational research.

The ‘Babbage principle’ supported the division of labour on the degree of skill. In 1838, he invented the pilot (also called a cow-catcher), the metal frame attached to the front of locomotives to clear obstacles from the tracks of obstacles.

Babbage also invented an ophthalmoscope, which is used in eye examinations. His other interests included lock picking, code breaking, chess, submarine propulsion and armaments. A strong advocate of reforms in science, he published six full-length works and nearly ninety papers. He died of renal complications aged 79.

In 1814, Babbage married Georgiana Whitmore. They had eight children together, but only three lived beyond childhood. His wife died in 1827.

Charles Babbage died on Oct. 18, 1871, aged 79. He is buried in the Kensal Green Cemetery in London. Cause of death was “renal inadequacy”.

Content created and supplied by: Sydnejason (via Opera News )

I Can't Hold It Anymore, I'm In Love With My 9 Year-Old Student - Teacher Confesses