By Still_Unbeatable (self media writer) | 10 months ago 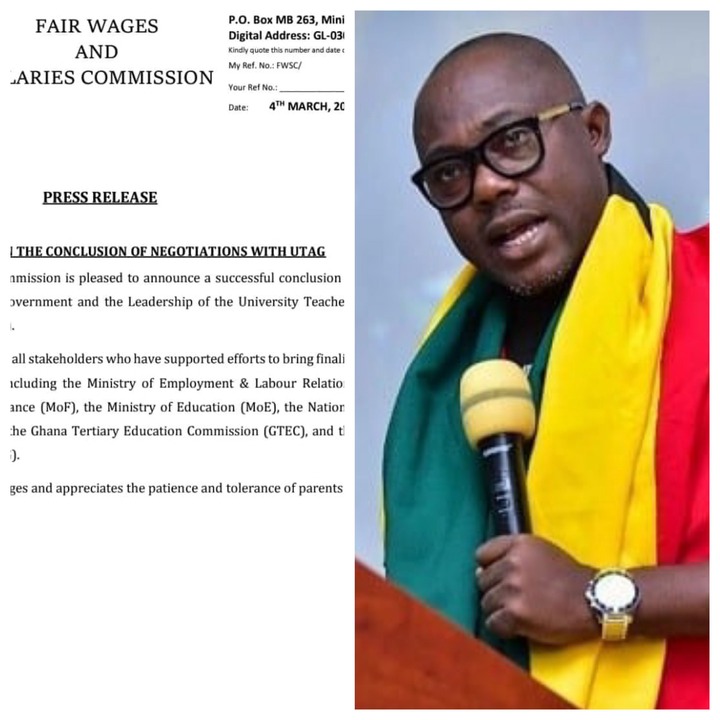 The University Teachers Association of Ghana embarked on a strike action when universities opened in January. According to the lecturers, some package promised them were never given and this called for their strike. Late last month the lecturers decided to go back to the lecture rooms after giving government 2 weeks to arrive at an amicable situation. 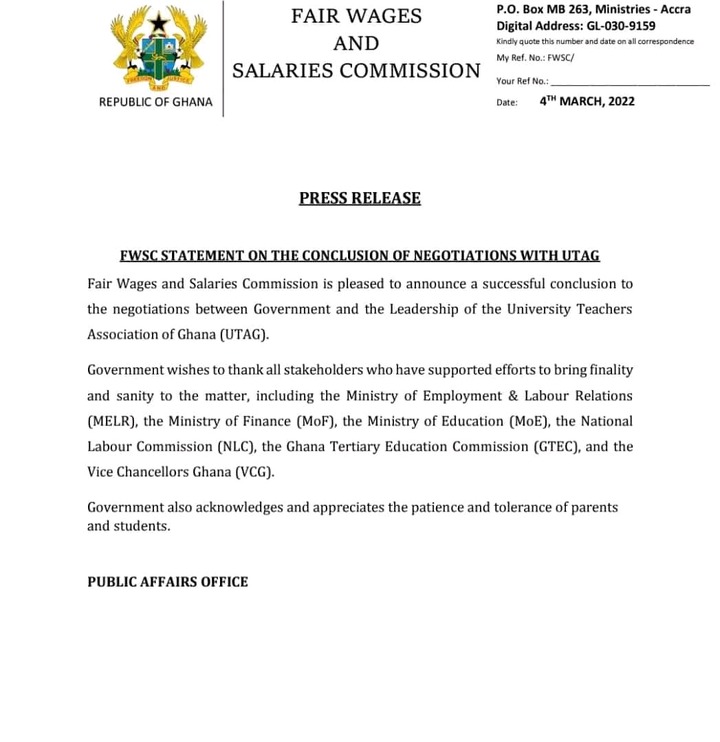 Well, yesterday, there was a communique from the Fair Wages and Salaries Commission that sought to say that an agreement had been reached with the lecturers. Prof. Gyampo the secretary of UTAG has today, Saturday, March 5, 2022 declared that the communique is false. According to him UTAG have had meetings but yet to even communicate this to government and so it was mischievous to see such a letter purporting an agreement between UTAG and the government. 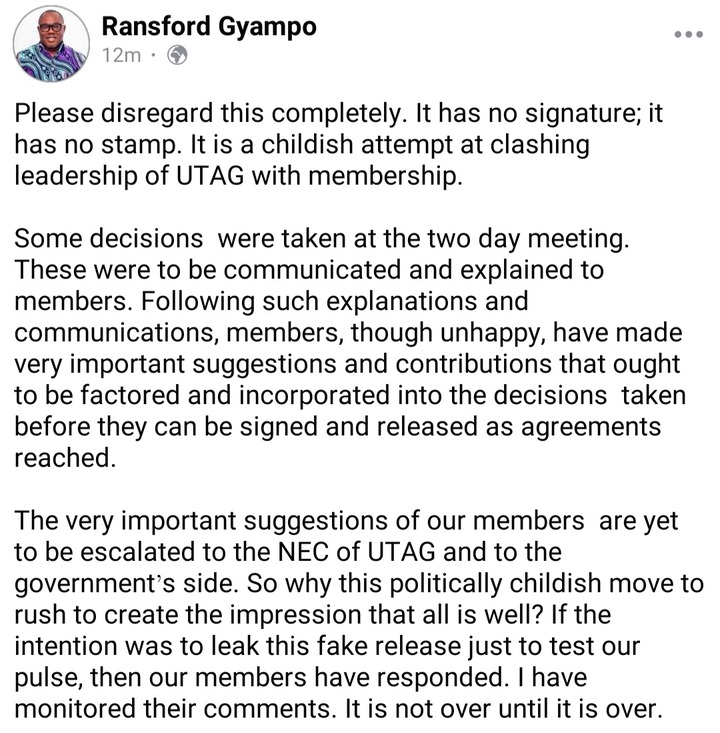 According to Gyampo, the letter is a politically childish attempt to create the impression that all was well. He noted that the letter also seeks to create confusion between the executives of UTAG and their members. He called on all to disregard the letter as it didn’t represent UTAG.