Ranking top SHS schools in Ghana according to NSMQ victories

The National Science and Maths Quiz is an annual science and mathematics content-based national level quiz competition for senior high schools in Ghana. It has been produced by Primetime Limited, an education-interest advertising and public relations agency, since 1993. This is a ranking of schools that have won it so far 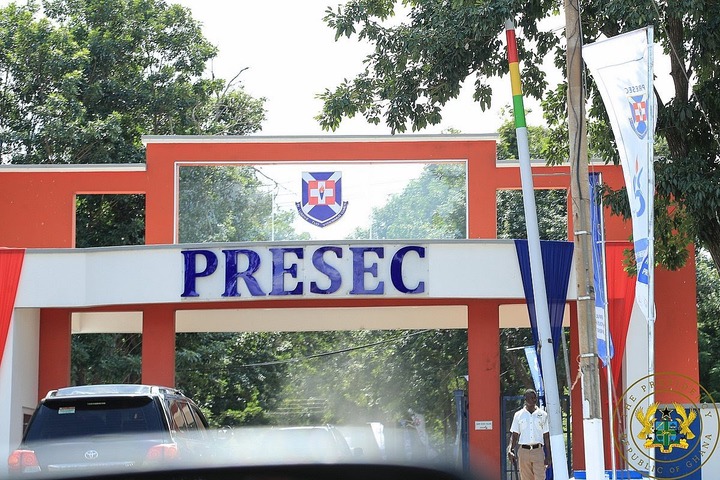 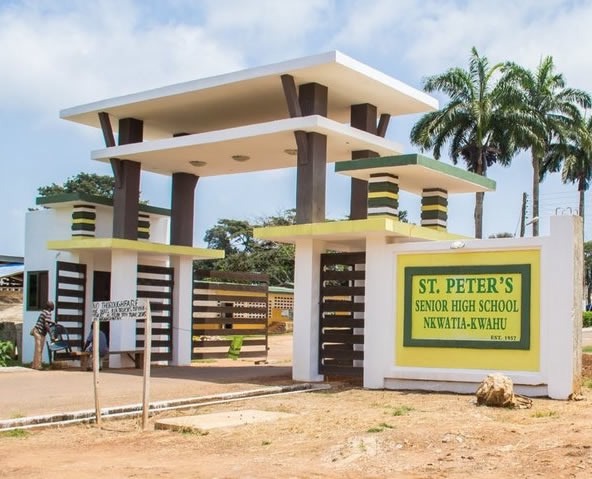 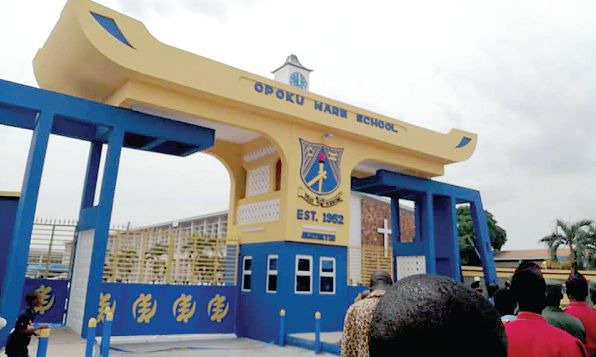 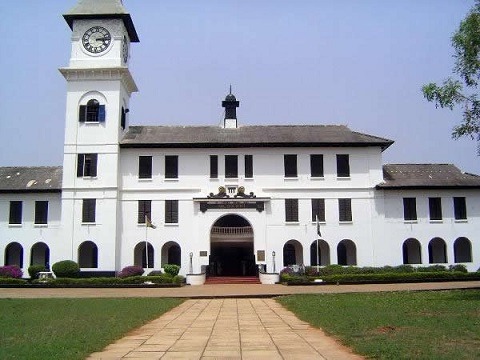 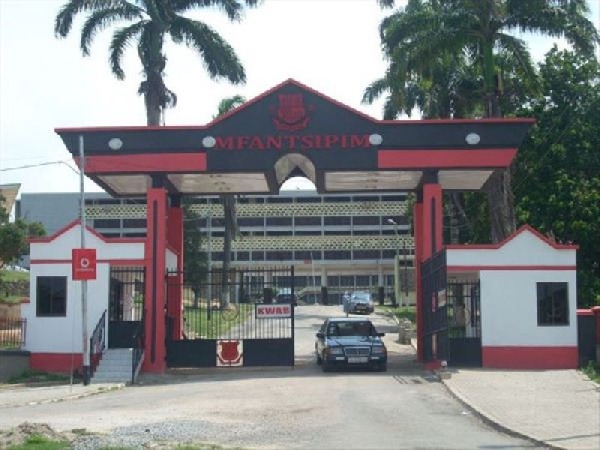 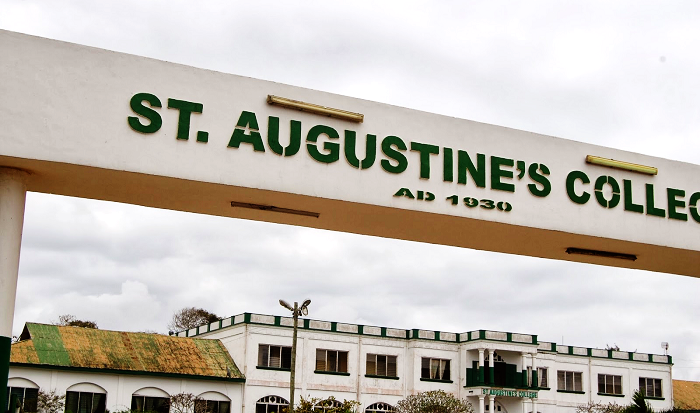 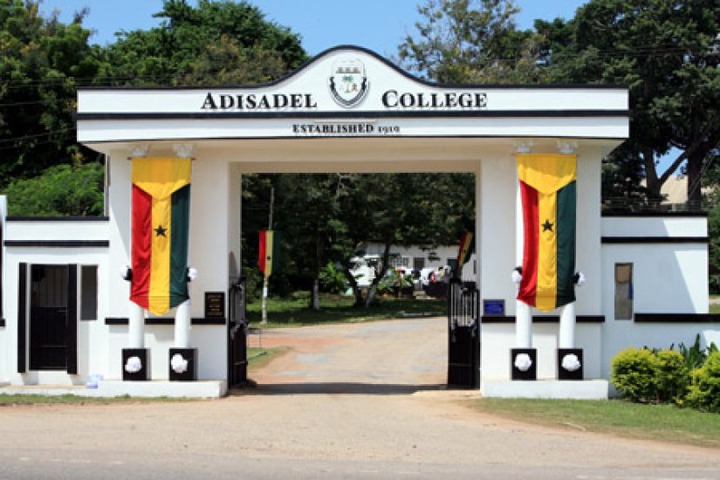 They have won the competition 1 time in 2016. They have been to the finals 5 times. 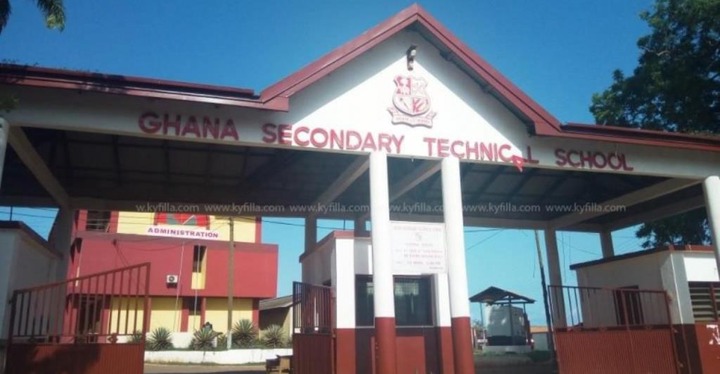 They won the competition once in 2012 amd have been to the finals 3 times. 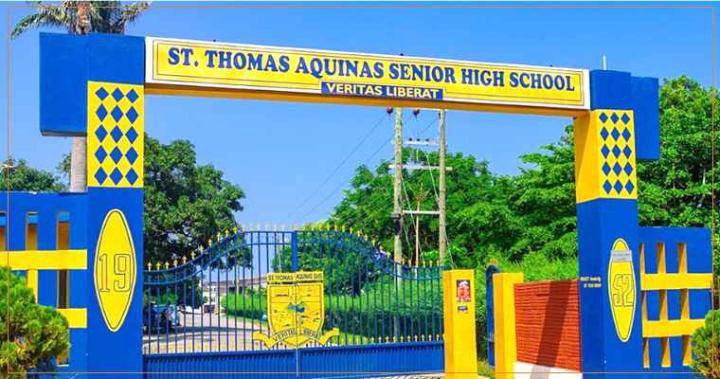 They won the competition once in 2013 and have been to the finals 2 times. 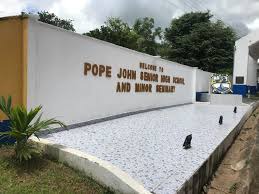 They have won the competition 1 time in 2001. They have been to the finals once.

The above is the ranking of schools that have won the NSMQ so far.

Ghana NSMQ National Science and Maths Quiz Prempeh College Primetime Limited
Opera News is a free to use platform and the views and opinions expressed herein are solely those of the author and do not represent, reflect or express the views of Opera News. Any/all written content and images displayed are provided by the blogger/author, appear herein as submitted by the blogger/author and are unedited by Opera News. Opera News does not consent to nor does it condone the posting of any content that violates the rights (including the copyrights) of any third party, nor content that may malign, inter alia, any religion, ethnic group, organization, gender, company, or individual. Opera News furthermore does not condone the use of our platform for the purposes encouraging/endorsing hate speech, violation of human rights and/or utterances of a defamatory nature. If the content contained herein violates any of your rights, including those of copyright, and/or violates any the above mentioned factors, you are requested to immediately notify us using via the following email address operanews-external(at)opera.com and/or report the article using the available reporting functionality built into our Platform