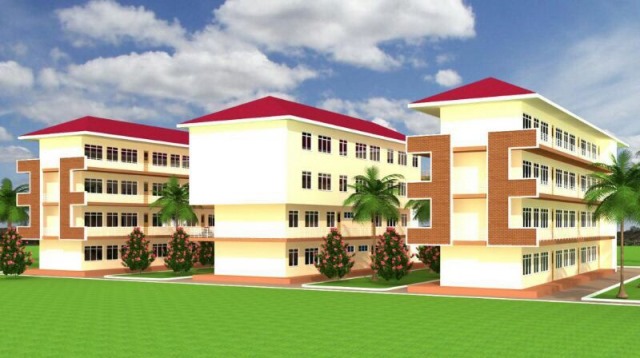 Since the White man introduced formal education in the country in the olden days, Ghanaians have wholeheartedly embraced the laudable initiative. Despite some opposition to formal education initially, they have come to accept that it has more advantages than harm.

Education has helped the citizens do away with certain superstitious beliefs and ignorance. Ghanaians began to see things more from the scientific points of view than they did pre- education era.

For instance, some diseases like chicken pox that were blamed on gods and witches in the past that claimed a lot of lives are now diagnosed in hospitals. 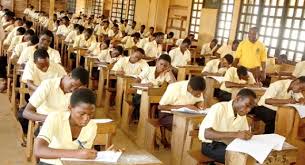 Due to various factors some ethnic groups seem to accept the concept more than others.

5. The Ashantes; the men and women from Oseikrom are very industrious people who like to engage in buyingand selling. They are really good at doing business. But realized they need the education to back their business, especially in this computer day and age.

They are really catching up even though they didn't embrace the concept early enough.

4. The Gas; the people from the Capital City were fortune to have had an early encounter with the Europeans when they first came. Accra was one of the earliest towns schools were established in . They therefore had the opportunity of knowing the significance of education from the beginning and started quite early, hence in the top five of the list.

3. The Huasa; the Huasas are one of the most educated tribes in Ghana. This is evident in the dominance of them in the government machinery of the country. 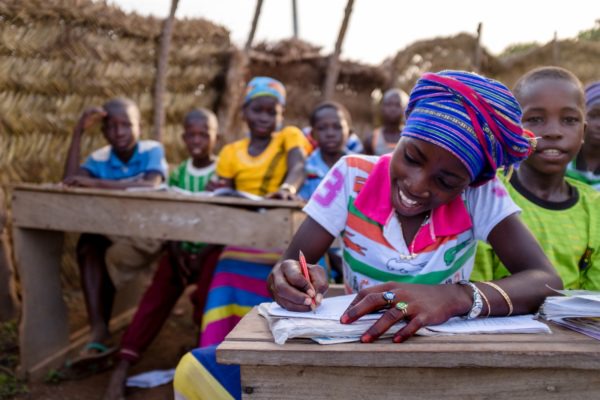 2. The Ewes; the number nine as they are normally referred to as, are highly educated. They have a lot of well educated men and women serving in government, public administration and academia.

1. Fantes; those from Cape Coast especially are the most educated in the country. Why so? This is because they were the first to receive the Europeans into the then Gold Coast. So most of the early days schools were built in Cape Coast.

Education is the key to success, so all must be encouraged to have at least some level of education.

"I Will Not Cover My Face; I Want To Educate The Public On The Dangers Of The Disease"

Factors that change your stool colour, form or texture and their implications on your health

Of What Use Is 'Fix The Country' When We All Lose Our Lives? Stay Home, Covid 19 Is Real

Do not be deceived: God will not be angry with you if you refuse to contribute for the cathedral.

Ghanaians Will Always Be Thankful to Mahama for These Projects