The success story of this surgeon will change your life.

By YoungCyfer (self meida writer) | 23 days

The case of David Akidi drives home the point that nobody should be written off failure as long as he has not died. As far as I can recall, he was one of the weakest in class throughout our primary school career. Right from the second grade, he was the butt of most of our jokes .indeed, whenever the teacher referred a question to him, most of us waited eagerly to have a good laugh. But we all admired him for two things. For one thing, he was the only one who never wrote with the right hand as he was a complete southpaw. Then, he endured all jokes cheerfully and indeed referred to himself as "Mr. Why Hurry". Forever sociable, he was a friend to everybody who came close enough.

Not surprisingly, we left him behind in primary school as he did not get admitted to any of the secondary schools to which he took an admission examination. That was why, from the time I entered secondary, I lost contact with him. Not did any of my mates whom I closely associated with ever mention meeting him anywhere. As far as most of us were concerned, David had faded away into obscurity. I imagined that he has ended up in one of the low-grade vocations since he was at least good in handicraft. 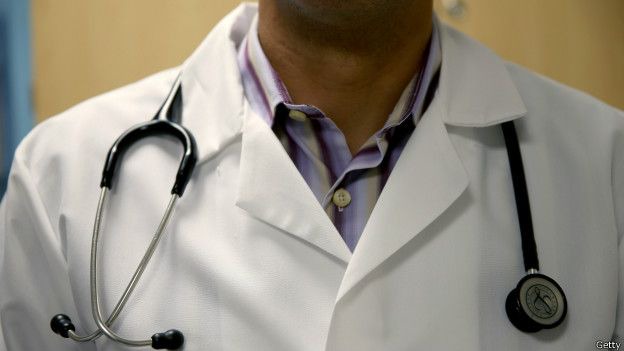 Then, a few months ago, thirty-eight years after I last saw him in primary school, while I was watching a 9:00 television network program, I saw David being interviewed by a team of reporters. He was introduced as a specialist surgeon, who had made his mark in heart surgery in the nation's leading teaching hospital. The questions were on his recent feat in his successful correction of abnormality in the heart of a patient who had been written off by most another specialist. The patient fully recovered and was now back in his vocation as a mechanic.

I was amazed. I was pleasantly surprised. From the interview, it became clear that he had experienced a surge in intellectual prowess late in his secondary school career and zoomed into and through the university as a medical student. Thereafter, it had been one major achievement after another for him in his chosen field.