By Dhorkie (self meida writer) | 26 days 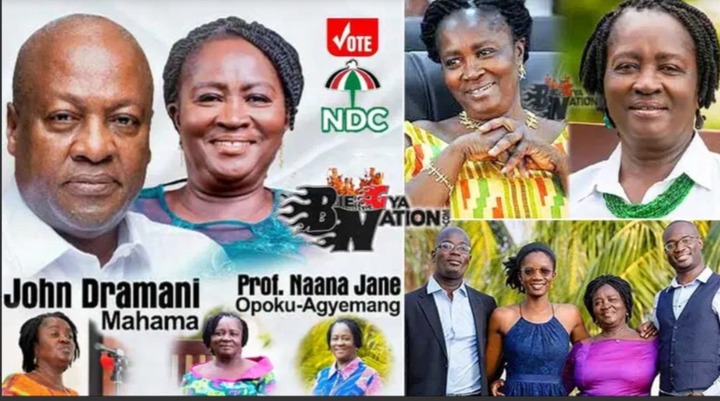 This is the first time in our history that a major political party nominated a woman on its ticket to become a Vice President.

It is a great honour to introduce this pathfinder and ambitious woman who received massive endorsements from Ghanaians in and outside the country.

Professor Naana Opoku-Agyemang was born on 22nd November, 1951. She is a Ghanaian academic and politician who served as Minister for Education from February 2013 to January 2017.

Prof. Jane currently serves as the Chancellor of the Women's University in Africa. 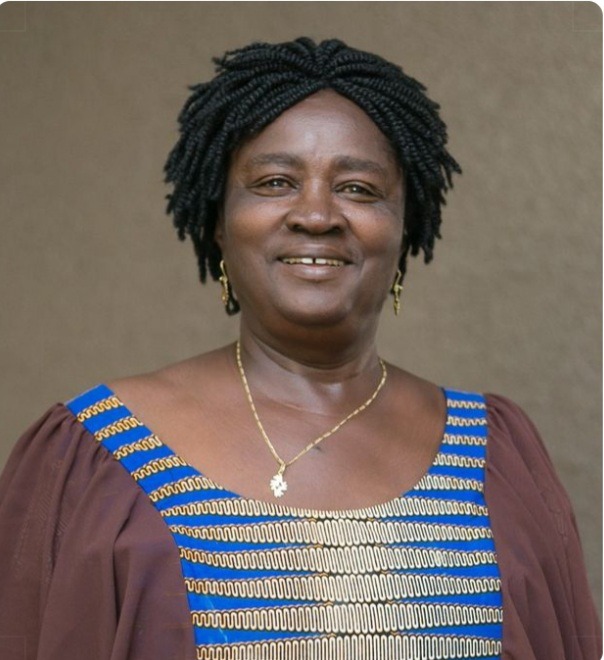 She then had her secondary education at the Wesley Girls High School in Cape Coast from 1964 to 1971 and graduated with a B.Ed. (Hons) in English and French from the University of Cape Coast in 1977.

Jane Naana also holds a Diploma in Advanced Studies in French from the University of Dakar and obtained her Master's Degree and Doctorate Degrees from New York University in Toronto, Ontario, Canada in 1980 and 1986 respectively.

Professor Opoku-Agyemang taught and worked at the University of Cape Coast, starting in 1986. She has held various academic positions including: Head of the Department of English, Dean of the Faculty of Arts, Warden of Adehye Hall, Valco Trust Fund Post-Graduate Hostel, and the Founding Dean of School of Graduate Studies and Research.

From 1997, she has held the position of Academic Director of the School for International Training in the History and Cultures of the African Diaspora. From 2008 to 2012 she was the University's Vice Chancellor. She assumed duty on 1st October, 2008, succeeding Emmanuel Addow-Obeng.

In March, 2007, she was one of five scholars selected to deliver presentations during the 200th Anniversary of the Abolition of Slavery at the United Nations Headquarters in New York City.

In October 2009, she was elected Ghana's representative to the Executive Board of the United Nations Educational, Scientific and Cultural Organisation (UNESCO).

On 26th October, 2018, she became the Chancellor of the Women's University in Africa located in Zimbabwe.

She has served on many local and international boards and committees such as the Centre for Democratic Governance, (CDD-Ghana), the Editorial Board of the Harriet Tubman Series on the African Diaspora (Africa World Press Inc. USA), the Africa Initiative in Canada, and the College of Physicians and Surgeons as an Eminent Citizen.

Ahead of the 2012 general elections, Jane Opoku Agyemang moderated the debate with Kojo Oppong Nkrumah.

Between February 2013 and January 2017 she served as the Minister of Education after she was appointed by President John Mahama to serve in that role after the National Democratic Congress had won the 2012 Ghanaian general election. One of her focus areas was empowering the girl child education and empowering women. During her period of serving as minister for education she also focused on implementing policies that covered inclusiveness in education in Ghana which birth the Inclusive Education Policy 2015. 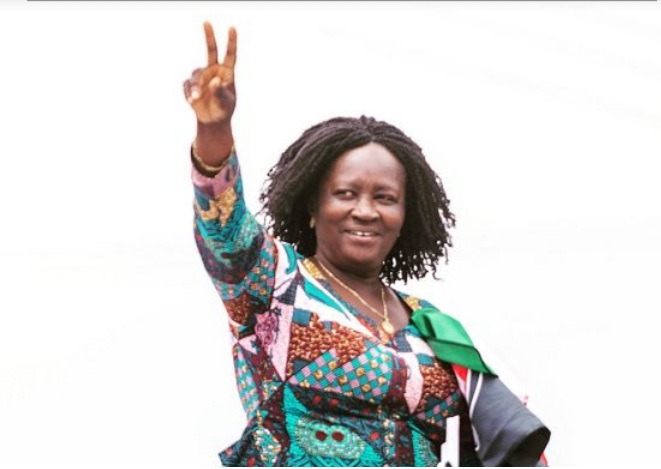 She became the first female running mate of one of the major political parties in Ghana, the National Democratic Congress (NDC) during the 2020 Elections.

Her selection by the flagbearer, John Dramani Mahama of the NDC was applauded by women groups and women activists as a positive sign to the Ghanaian political scene to promote gender balance and equality. 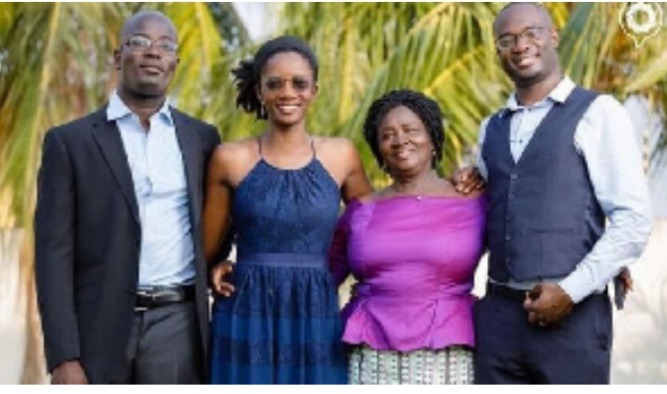 Interestingly, all her children earned their undergraduate degrees from the University of Ghana, Legon. 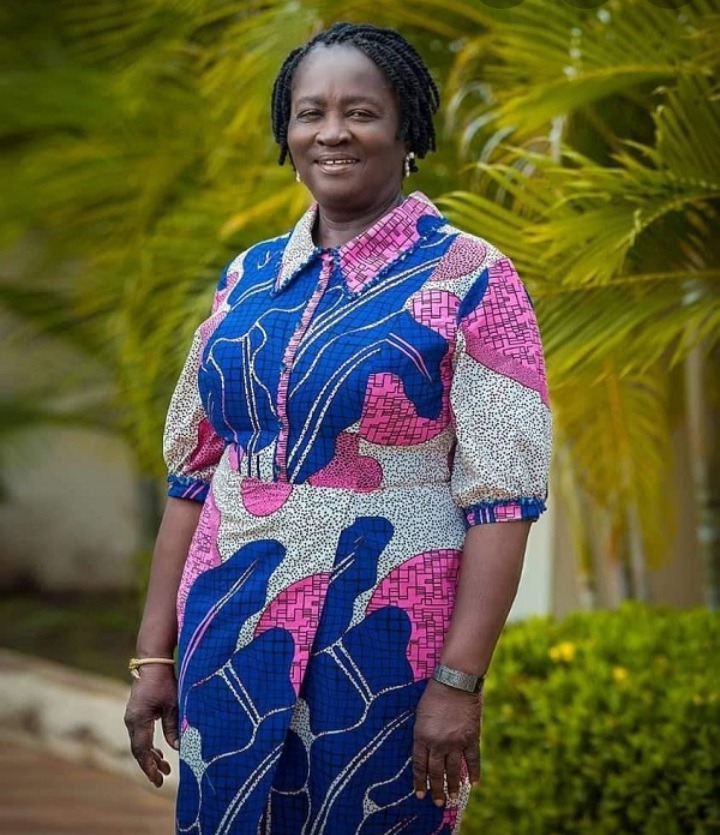 1. Opoku-Agyemang has been honoured with Honorary Degrees from the University of West Indies and Winston-Salem University.

2. She has received an award for Global leadership from the University of South Florida in Tampa.

3. She has also received the Officer of the Order of the Volta award for Academic Distinction in 2011 by late President John Evans Fiifi Atta-Mills and Ghana Women of Excellence Award in the Education category due to her contribution to the development and promotion of quality education in Ghana.

4. Jane has been acknowledged for her Outstanding Performance in Advancing International Education, School for International Training, Vermont, USA on two occasions.

5. In 2020, Professor Opoku-Agyemang was named among the 40 Most Inspirational Female Leaders in Ghana for serving as a role model for women in Ghana and in Africa.

6. Avance media also named her among the 100 Most Influential Women in Africa.

Content created and supplied by: Dhorkie (via Opera News )

Can you recognise the man beside John Mahama? -check his recent looks

Kumawood Beauty: Hot Photos Of 5 Kumawood Actresses Who Are Beautiful And Endowed With Huge Shapes