If They Don’t Want Strike Actions, They Should Discard The Public University Bill

By Nedved | self meida writer
Published 12 days ago - 1 views 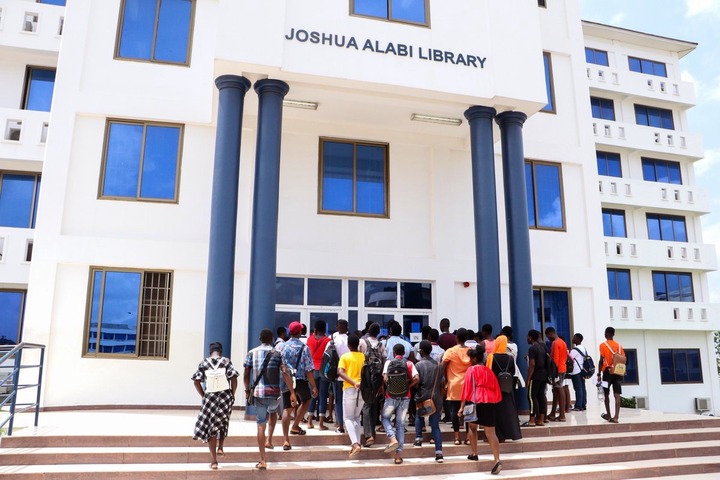 If They Dont Want Strike Actions, They Should Discard Public University Bill

Dr. Osei Adutwum, stated that he will Dialogue with the University Authorities on the public university bill when he was asked at the Ministrial Vetting committee in parliament.

The bill was later suspended by President Nana Akufo-Addo. 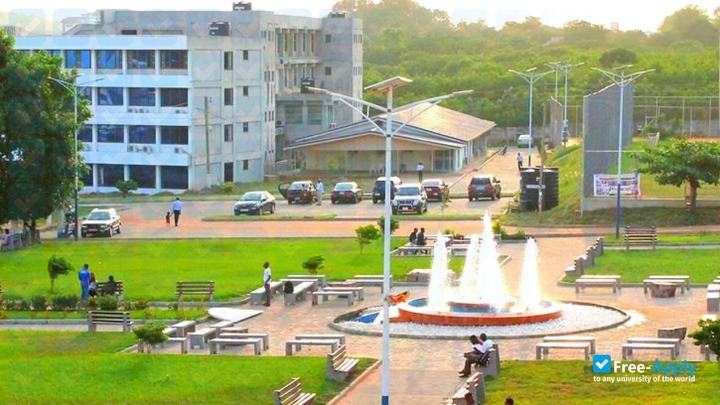 Minister Designate for Education to Dialogue with universities to bring it back is a disappointment to some lecturers.

Jonathan Asante Okyere, Political Analyst and Senior Lecturer of University of Cape Coast stated on The Key point TV show on TV3 that "If they don't want Strike Actions they should discard the bill".

Bringing back the bill will be difficult, they don't have the numbers.

Jonathan Asante Okyere Nana Akufo-Addo. Osei Adutwum Public University Bill University of Cape Coast
Opera News is a free to use platform and the views and opinions expressed herein are solely those of the author and do not represent, reflect or express the views of Opera News. Any/all written content and images displayed are provided by the blogger/author, appear herein as submitted by the blogger/author and are unedited by Opera News. Opera News does not consent to nor does it condone the posting of any content that violates the rights (including the copyrights) of any third party, nor content that may malign, inter alia, any religion, ethnic group, organization, gender, company, or individual. Opera News furthermore does not condone the use of our platform for the purposes encouraging/endorsing hate speech, violation of human rights and/or utterances of a defamatory nature. If the content contained herein violates any of your rights, including those of copyright, and/or violates any the above mentioned factors, you are requested to immediately notify us using via the following email address operanews-external(at)opera.com and/or report the article using the available reporting functionality built into our Platform 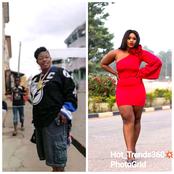 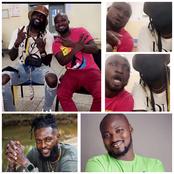 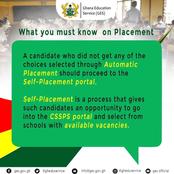 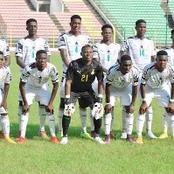 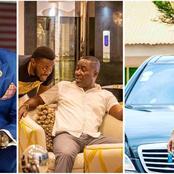 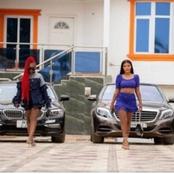 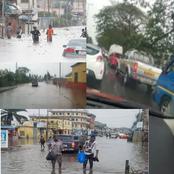