Accra College of Education is not the first College to deny 90 percent of its applicants – see why.

Thanks for clicking on this article.

As reported earlier by the citi news confirming that , a total of 3,717 qualified students who applied for admission into the Accra College of Education (AcCE) in the Greater Accra Region, for the 2020-2021 academic year, have been denied admission into the college. 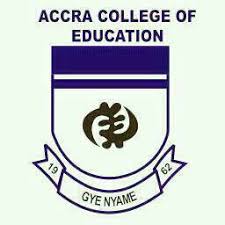 The college is not the first and only institution to admit only 10% of its applicants. Applicants are also to understand that there are certain factors that influence their admission into any tertiary institutions and if these standards are not met then there could be a possible misfortune. 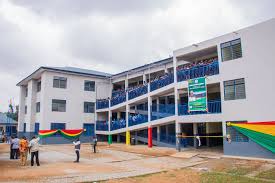 Below are some possible REASONS WHY APPLICANTS ARE DENIED ADMISSION

Most colleges will base an admissions decision on all aspects of a student's application and not just grades and test scores, but administrators want to know that students have a strong enough foundation to handle challenging courses at their institution.

2. The application is incomplete.

Missing test scores, recommendation letters and other application materials will institute the decline of an applicant into a College.

Administrators often do not expect teenagers to have concrete career and academic plans, but they do want students to understand the college's mission and have a clear idea of how the school can help them meet their goals.

4. There are too many errors in application letter.

Applicants are to make sure that they have prove read with two or three sets of eyes looking at their credentials before submission.

5.The student has a record of behavior problems.

Most colleges, especially the mission colleges pay close attention to character, and for that matter if students have had issues with suspensions or anything of that regard, that could impact the decision.

6. The demand is much greater than the supply.

In this case, there could be that the vacancy is less than the applicants or the courses offered lacked most of the choices of the applicants. Inadequate infrastructure is a major snare in this case.

As it was reported earlier that the (AcCE) admitted only 420 out of the 4,137 eligible applicants to offer four-year courses in different areas of speciality, representing 10 percent of the total figure, leaving the 3,717 representing 90 percent, not admitted. And this has brought up a huge discourse among affected applicants and some members of the general public.

Now, research proves that the (AcCE) is not the first or only institution to deny 90 percent of its applicants' admissions. Dartmouth College accepted about 10 percent of their over 20,000 applications they received in 2016.

Dartmouth College is a private Ivy League research university in Hanover, New Hampshire, United States. Established in 1769 by Eleazar Wheelock, it is the ninth oldest institution of higher education in the United States and one of the nine colonial colleges chartered before the American Revolution. 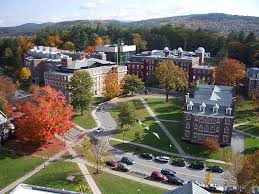 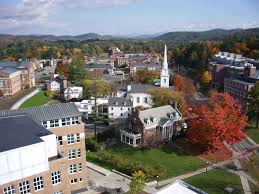 Lee Coffin, dean of admissions and financial aid at Dartmouth College, says that, "the problem for us is that we have so many more qualified, talented, interesting people than we can enroll,"

"We're looking to populate the class with people who are going to complement the community that we're trying to build," he added.

In the case of the Accra College of Education (AcCE), the applicants' misfortune was akin to the sixth reason stated above, which talks of infrastructural inadequacy. The victims as well as the public are to understand that this is one of the causes that can hinder one from getting access to any institution.

SOME FACTS ABOUT (AcCE)

Accra College of Education (ACCE) which was formerly known to be Accra Teacher Training College (ATTRACO) was established on September 8, 1909. 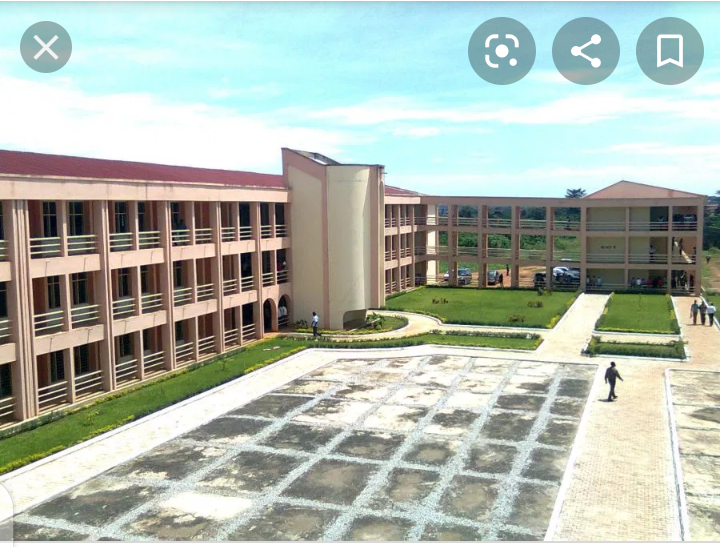 The institution is currently affiliated to the University of Ghana(UG).

Our regards to all victims.