Here is the First Vice Principal of Achimota College of Ghana

By GreatAlexander (self media writer) | 5 months ago 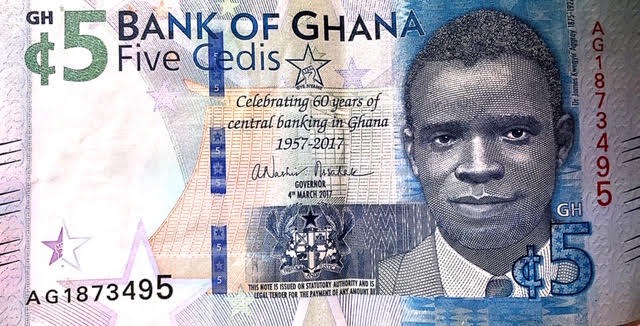 James Emman Kwegyir Aggrey was born on the 18th of October 1875 – 30 July 1927 was an intellectual, missionary, and teacher. He was born in the Gold Coast (modern Ghana) and later emigrated to the United States, but returned to Africa for several years. He was the first Vice Principal of Achimota College.

Aggrey was born in Chorkor, the son of Princess Abena Anowa of Ajumako and Okyeame Prince Kodwo Kwegyir, the Chief Linguist in the court of the master chieftain King Amonoo IV of Anomabu. In June 1883, he was baptized in a municipality in the Gold Coast and accepted his Christian first name James. His full name was given as James Emman Kodwo Mensa Otsiwadu Humamfunsam Kwegyir Aggrey. He attended Wesleyan High School (now Mfantsipim School) Cape Coast, where the teachers noted that he was precocious, already studying Greek and Latin, and he subsequently rose to become the school's headmaster.

In 1898, at the age of 23, Aggrey was selected due to his education to be trained in the United States as a missionary. On 10 July 1898, he agreed, and left the Gold Coast for the United States, where he settled in Salisbury, North Carolina, and attended Livingstone College. He studied a variety of subjects at the university, including chemistry, physics, logic, economics and politics. In May 1902 he graduated from the university with three academic degrees. Aggrey was very talented at languages and was said to have spoken (besides English) French, German, Ancient and Modern Greek, and Latin. 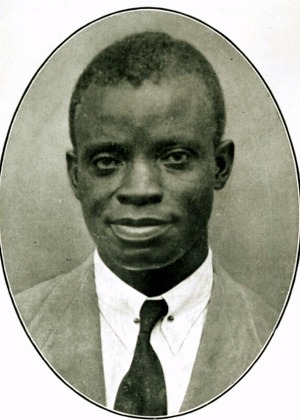 In November 1903, he was appointed a minister in the African Methodist Episcopal Zion Church in Salisbury. In 1905 he married Rose Douglas, a native of Virginia, with whom he had four children. In the same year he began to teach at Livingstone College. In 1912 he earned his doctorate in theology, and in 1914 followed a doctorate in osteopathy. In the same year he transferred employment to a small municipality to North Carolina. Between 1915 and 1917 Aggrey took up further studies at what is now known as Columbia University, where he studied sociology, psychology and the Japanese language.

In 1920 Paul Monroe, a member of the Phelps Stokes Fund offered Aggrey the opportunity to attend a research expedition to Africa to determine which measures were necessary for the improvement of education in Africa. Aggrey accepted and visited what are now ten different countries in Africa, where he collected and analyzed education data. In 1920 he visited Sierra Leone, Liberia, the Gold Coast now Ghana, Cameroon and Nigeria. In 1921 he visited the Belgian Congo, Angola and South Africa.

In Ghana, Aggrey delivered a lecture that persuaded Governor Guggisberg that Achimota College should be co-educational:

In South Africa, Aggrey delivered a lecture that used the keys of the piano as an image of racial harmony:

"I don't care what you know; show me what you can do. Many of my people who get educated don't work, but take to drink. They see white people drink, so they think they must drink too. They imitate the weakness of the white people, but not their greatness. They won't imitate a white man working hard ... If you play only the white notes on a piano you get only sharps; if only the black keys you get flats; but if you play the two together you get harmony and beautiful music."

This image was the inspiration for the name adopted by the journal of the League of Coloured Peoples, The Keys. In 1924, Aggrey was appointed by the Gold Coast governor Sir Frederick Gordon Guggisberg as the First Vice Principal of Achimota College in Accra. Aggrey designed the emblem of Achimota College. He resettled with his wife and children at the college, north of Accra.

In May 1927 he returned to the United States, and in July admitted to a hospital in Harlem, New York, where he died later that month.

Aggrey is buried in Oakdale Cemetery in Salisbury, North Carolina.