15 Benefits of Studying Sissali in the University 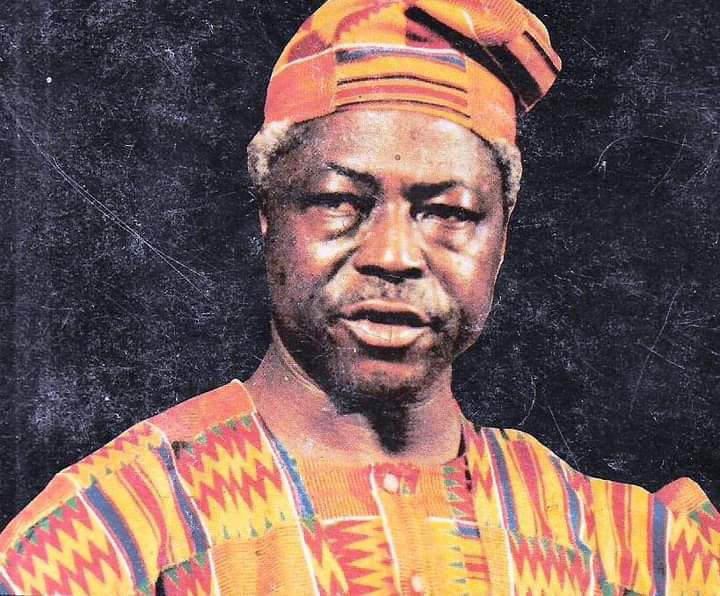 3. Become a professional translator and/ or transcriber. Many NGOs and government agencies look for persons with the requisite language proficiency skills to translate or transcribe documents for official use. The study of Sisaali presents a golden opportunity to prospective students in this area.

4. Become a Sisaali language Instructor/Tutor/Professor. The study of Sisaali at the university would afford graduates the opportunity to develop rewarding careers in the field of language instruction, teaching, tutoring and coaching. At the tertiary level, opportunities await prospective students to take up lecturing and thesis supervision jobs.

5. Become an examiner. As Sisaali language will become examinable at various levels of Ghana’s educational system, Sisaali language examiners will be in high demand. The few who will study Sisaali at the university would frequently be called upon to mark the scripts of exams candidates.

7. Become an interpreter/Programme Officer. Interpreters with high local language proficiency skills are highly sought after by the judicial service of Ghana and other MMDAs such as Non-Formal Education Division [Complementary Education Agency], NCCE and Information Services Department. Prospective students who wish to develop fulfilling careers in this area are highly encouraged to apply and study Sisaali at the university.

10. Assist Sissala children to express their right to learn in school using their mother tongue. The current language policy in schools gives children in any Ghanaian community the opportunity to learn at the lower primary school level, using their mother tongue as the language of instruction. However, in many instances, many children are denied this right or opportunity because their teachers are not sufficiently equipped with language proficiency skills in Sisaali. Students of Sisaali upon graduation can change the status quo.

15. Help to preserve global linguistic diversity. There is a world-wide cry for the need to preserve linguistic diversity in the world. Students and academics in languages have an important role to play in performing this sacred duty of preserving the diverse languages that we have. Students of Sisaali will be contributing significantly in this endeavour. Be part of this preservation exercise in a financially rewarding manner.

NB: Most of these opportunities didn’t exist in the past because Sisaali was not studied at the tertiary level in Ghana.