Collins Adjei, a Science teacher with Brights Zeal Senior High School is nowhere to be found after attending a Bible studies program. Collins, the 29-year-old Agricultural Science teacher was expected to report to work on Wednesday morning but couldn't do so. Headmaster for Bright Zeal SHS thought he was doing an assignment he the headmaster had previously assigned to him to take care of, but it wasn't so after his Bible was found at the nearby bush, half a mile from the Nazareth Methodist Church where they were having the bible studies. 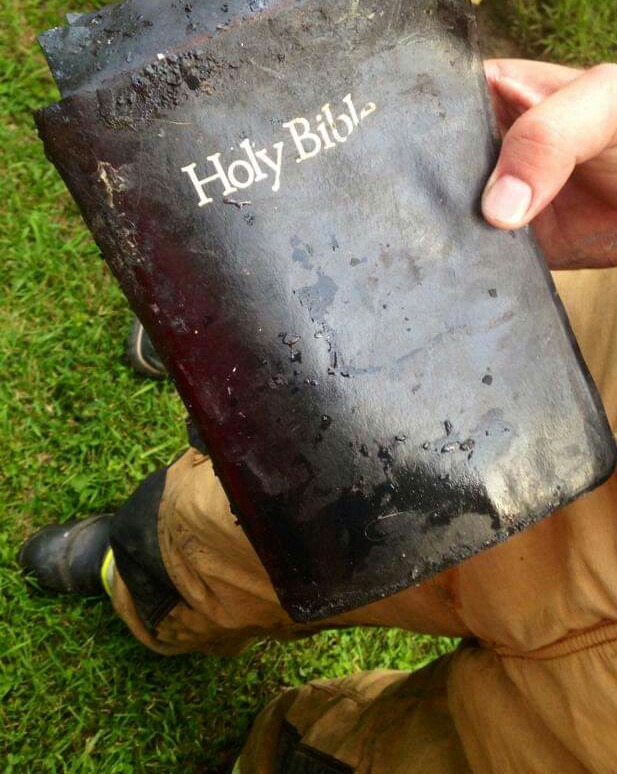 We believe he was abducted because of the recent death threats he had been receiving from some people, said Master Ishamel Dan, the headmaster of Brights Zeal Senior High School. According to the headmaster who assisted the Hwidiem Police with names of suspects alleged to have been behind the missing of Collins Adjei, the threats came in as a result of school lands which were been stolen by some encroaches.

Collins after his posting to Brights Zeal Senior High School in 2018, made it his mission to develop the school lands with his Agricultural Science degrees and experiences. He got the approval of the headmaster, Mr Dan Ishmael, to cultivate some of the lands for the school's interest but his problems started when three different people who share boundaries with the school accused him of trying to steal their lands for the school. 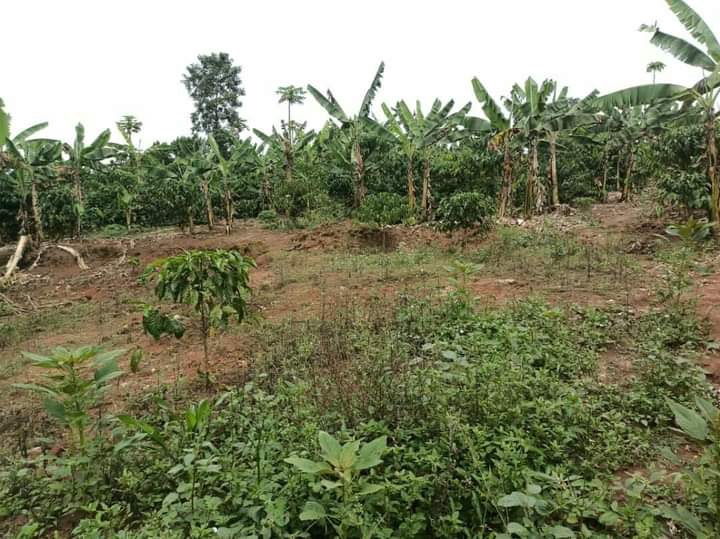 They knew the land belongs to the school but since nobody was claiming it from them, they thought it has become theirs and started fighting Collins when he began farming on the lands. He was plating maize, beans, sorghum, millet, tomatoes, plantain and pepper so the school can rely on it to feed the students, but the encroaches fought with him for being a stranger at Hwidiem. 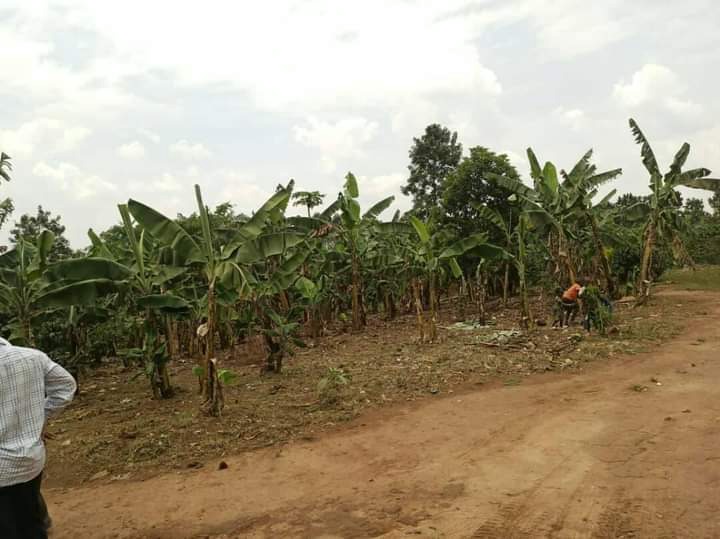 One of the threats he reported to me personally came from Opanin Samuel, a farmer on the north of the school gate, who threatened Collins that, he can't come from his town and fight with them over their lands. You cannot come to our town and fool, you wait and see what will happen to you, the man threatened Collins Adjei on 1 August 2021.

Hwidiem Police have taken over the case with investigations on how Collins got missing after attending a Bible studies program on Tuesday evening 24 August. He is believed to have been abducted on the evening of Tuesday when he was coming from the bible study program as his Bible was found abandoned at a nearby bush. 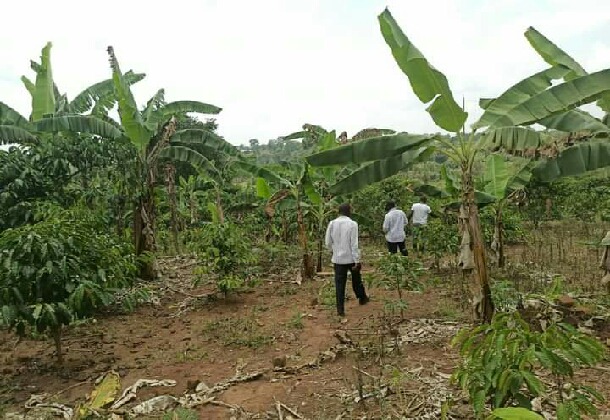