Photos: Man Spends Over $100 Million to build the Noah's Ark to Prove the Bible Right

By kabenah (self media writer) | 1 year ago

A man has built a £77million replica of Noah’s ark to prove that the story actually happened.

Back in 2010 Ken Ham, who believes everything in the Bible should be taken literally, announced that his organisation Answers in Genesis would construct the 510-foot-long ship in Kentucky.

Since then, scientists have been arguing that it would be detrimental to children’s education – taking particular umbrage with the fact that it was granted state tax incentives.

However, it was opened to great fanfare on Tuesday – with a high school marching band performing before a ribbon cutting.

‘I believe this is going to be one of the greatest Christian outreaches of this era in history,’ Ham, president of Answers in Genesis, said.

The attraction, called Ark Encounter, is based on the Old Testament tale about Noah, a man who got a warning from God that a flood would destroy the world.

Ham believes the story of Noah’s ark is to be taken literally.Ham says the ark will now stand as proof that stories in the Bible are true. 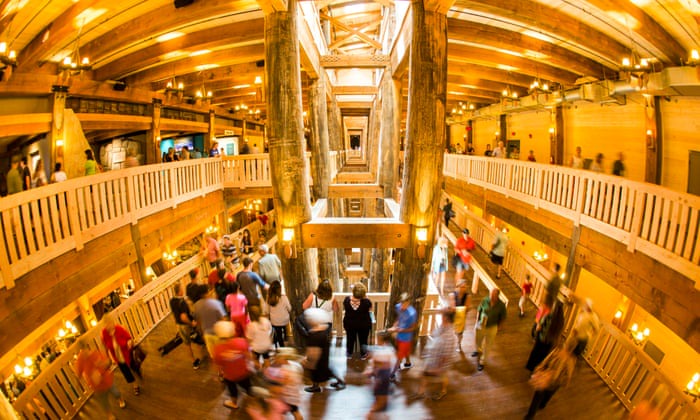 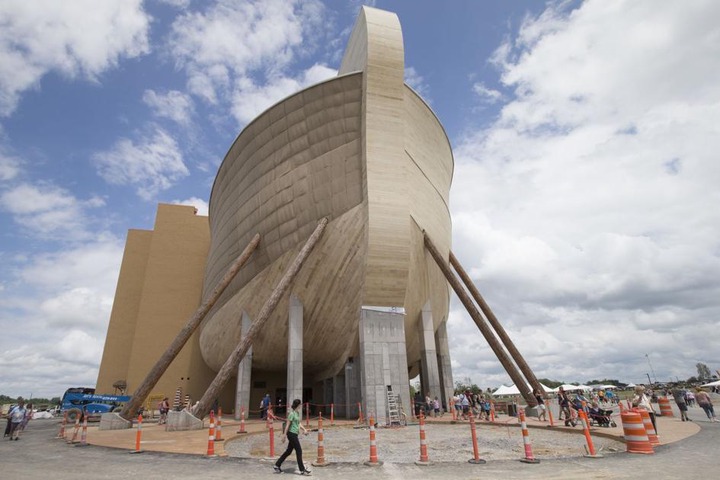 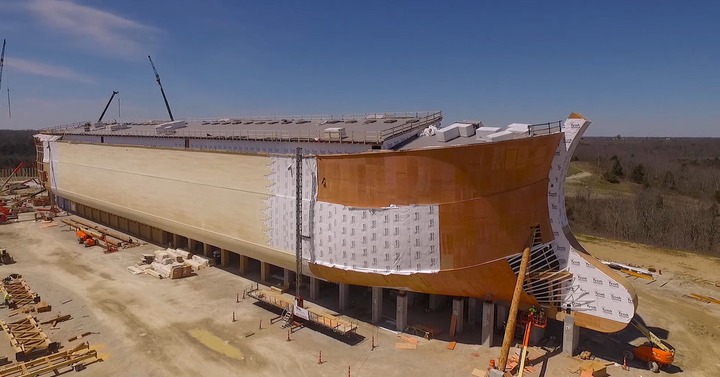 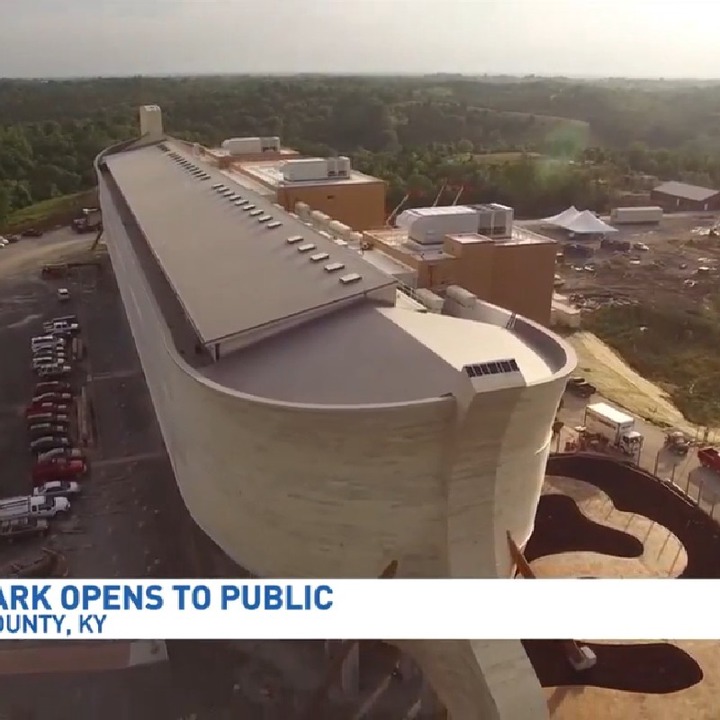