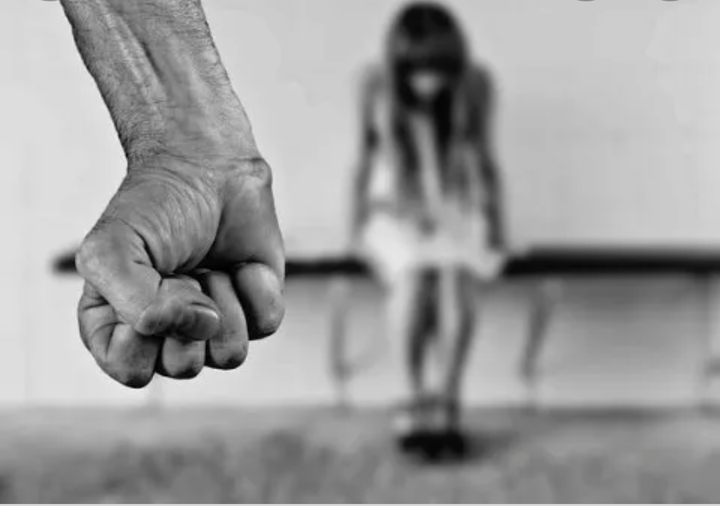 A 16 year old Senior High School student is pregnant for a chief believed to be in his late 30s. This sad and unfortunate incident came to light after the parents (of the girl) and the pregnant female student appeared on Akoma 87.9 FM Akomamu ns3m show hosted by Maa Ako.

According to the SHS student who lives with her parents and other siblings. Her first encounter with the so called Chief, whose name was given as Nii met her whiles she went to fetch water for the household. According to her, Nii, the chief met her after she had fetch her water and proposed loved to her. He asked her for her contact but the girl, who doesn't own her personal phone gave her mother's digits to the chief instead. The girl during the interview infact admitted that she accepted the proposal of the chief right at the spot after he promised to buy her an I-Phone, provide provisions for her to school, pay for her stationaries, and other miscellaneous expenses. 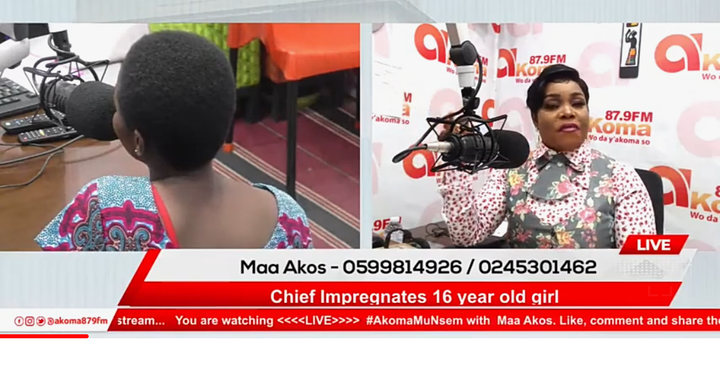 The girl whose name wasn't given for security and privacy sake proceeded home after she gave her mother's contact to the chief. She claims the chief, Nii called her the evening of the same day she gave her mom's phone number to him. It sounds obvious that she was expecting the call and hence she already had her mom's phone anticipating. The chief called and they spoke for some minutes and called it a day. 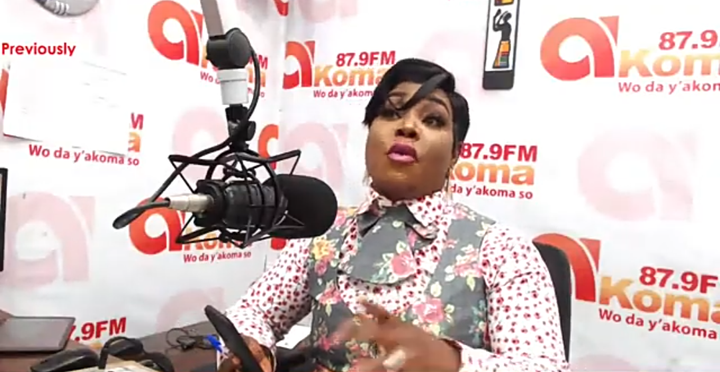 The Chief called again in the subsequent days and arranged to pick up the girl out. The girl left home with the Chief to his home where the chief had sex with her. She claims it was consensual and apparently stripped herself naked for the chief to carry on his business. She claims she did allow the chief to sleep with her due to the many promises he had assured her of. Since it was her first time having sex, she really went through a lot of pains as she struggled to receive the manhood of the chief. After the sex, the chief gave her Ghc40 and drove her back home within the hours of 9:30pm. Her mom questioned her after her arrival late and suspected something unusual about her daughter and decided to contact an inspection on her body including her private part to be sure she what she was thinking wasn't true. But apparently she found out after her inspection on her daughter's private part that she had actually had intercourse with traces of sperms and blood stains on her.

She questioned her daughter to reveal who did that to her and she technically revealed what had happened and the name of the chief. The mom let it slide as her daughter went to school the following day. Whiles in school, according to the girl, she missed several menstrual cycle and didn't realize what was actually happening until after 4 months when she got home from boarding school when the mom at first sight noticed the reality of everything. Her mom and dad took the contact of the chief and called him of which he admitted having sex with their daughter on two occasions hence, accepted the pregnancy, but then prefer they abort the baby for the sake of the girl's education. 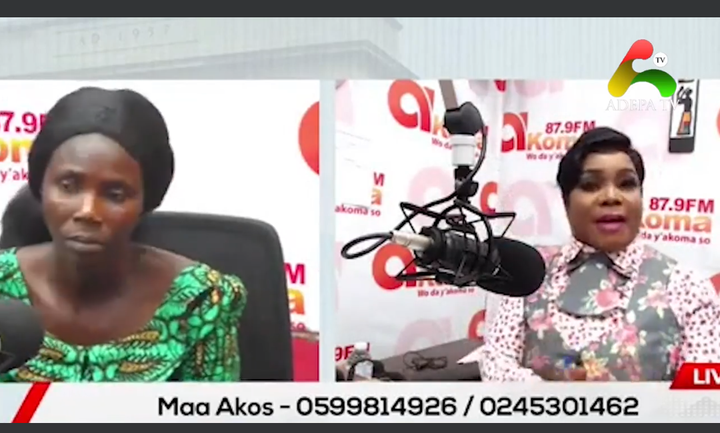 The parents and the girl objected to the decision to do so but instead collected about Ghc5000 on advise of a police officer as an evidence against the chief if he later denies that he never ordered for an abortion to be conducted. It is of this disagreement why the parents of the girl chose to proceed with the matter to Maa Ako of Akoma FM to help resolve it for them.

The SHS girl however, left a note for her parents titled, "A journey in my life" for her parents in case the chief does something bad to her. She wanted her parents to at least know who killed her, why she was killed, and how she died. 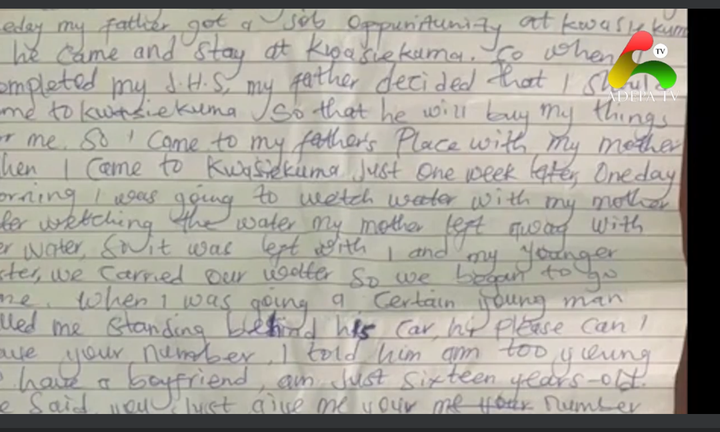 I've left a link to the entire story below for readers to watch in case you are interested in knowing more about what happened next.

VIDEO: See How This Woman Was Praying With A Baby Strapped At Her Back That Is Causing A Stir