By Currentworldnews (self meida writer) | 1 months 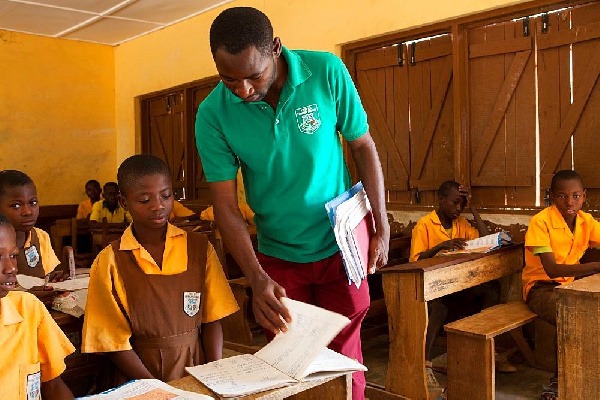 Teachers who pass the February promotion exams have given the Ghana Education Service (GES) an ultimatum to put them on their rightful salary scale by the end of September 2021.

A press statement shared with reveals that teachers who were successful in this year’s promotion exams with the results released in May 2021 have not tasted a change in rank which will in effect cause an adjustment in their salaries.

According to the affected teachers, after the promotion exams in February 2021, results were released after 3 months and they were promised they will be served letters but to their dismay, it has been another 3 months and no letters have been issued to that effect. The Letters are important as it is required when one is even seeking for assurance to teach in SHS, Basic school or another district or Region as last promotion letter is requested.

“We are in the period where assurances and releases are being applied for and word of mouth can’t be accepted as having been promoted”, they added. The affected victims also added that there has been discrimination in the effective date of promotion.

“It is sad to state GES and government discriminate against employees as all employees are not treated fairly when it comes to payment of arrears to those promoted. Most teachers promoted this year suffered a similar faith in 2017. In 2016 after our then promotion interviews, successful applicants had our effective date as 1st September 2015 and a notional date as May 2017. This means our promotion salaries due for about a year and a half were not paid as they stated paying as in May 2017 instead of September 2015. Yet, those promoted after us were not treated the same. This cast doubt in our minds and can affect commitment”.

The affected teachers have therefore said that they won’t accept this unfair treatment from the Government and the GES again.