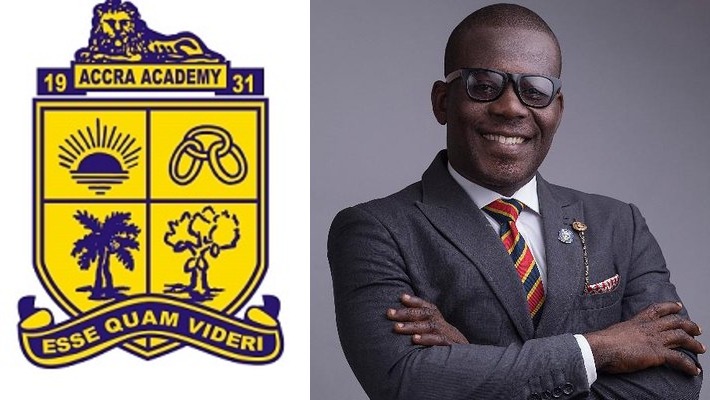 A Ghanaian renowned Media Personality, Poet and Governance Commentator has revealed how Accra Academy wanted his father to pay a bribe worth GH¢5,000 before agreeing to allow him read Science, his dream Programme at that time.

Accra Academy however offered him Visual Arts in constrast to the General Science Programme he was yearning for; hence, in order to give him the chance to read his Programme of choice, a worker in the school gave them that corruptible option.

His dad, who was then the Director of Projects Development and Industry at the Ghana Prisons Service rejected the offer, and sent Hughes to Holy Trinity Cathedral Senior High School (HOTCASS), who right away offered him Science without any money request or bribery.

Though he was so passionate to pursue that Programme at Accra Academy, his dream School, HOTCASS gave him more space to grow and unearth his leadership potentials as a young man.

Hughes was made an SRC rep right from SHS 1, and was subsequently elected as a Compound Prefect and Vice-President of the Students Representative Council.

One key thing he also identified at that time was how to communicate effectively and eloquently in front of people, which is professionally termed as public speaking.

Johnnie joined his school's debate team, and on record, he was one of the key members who led the school to win a National Debating Award.

He was further selected to participate in the Gold Jubilee Olympic Baton Relay, and was awarded a Certificate by the British High Commissioner.

During that period, he was serving as the President of the Ghana Olympic Committee. 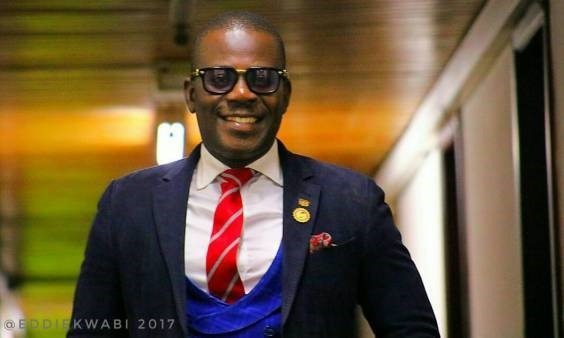 After his studies at HOTCASS, Hughes found a deeper interest in Journalism so he went ahead to study Journalism at the Ghana Institute of Journalism.

He further got certified in Journalism, Media Studies and Communications (with Public Relations, Advertising and Marketing) at the Institute of Commerical Management, United Kingdom.

Johnnie was additionally crowned the overall best student at the British Council's Master-Class for Producers and Presenters (Radio and Television). 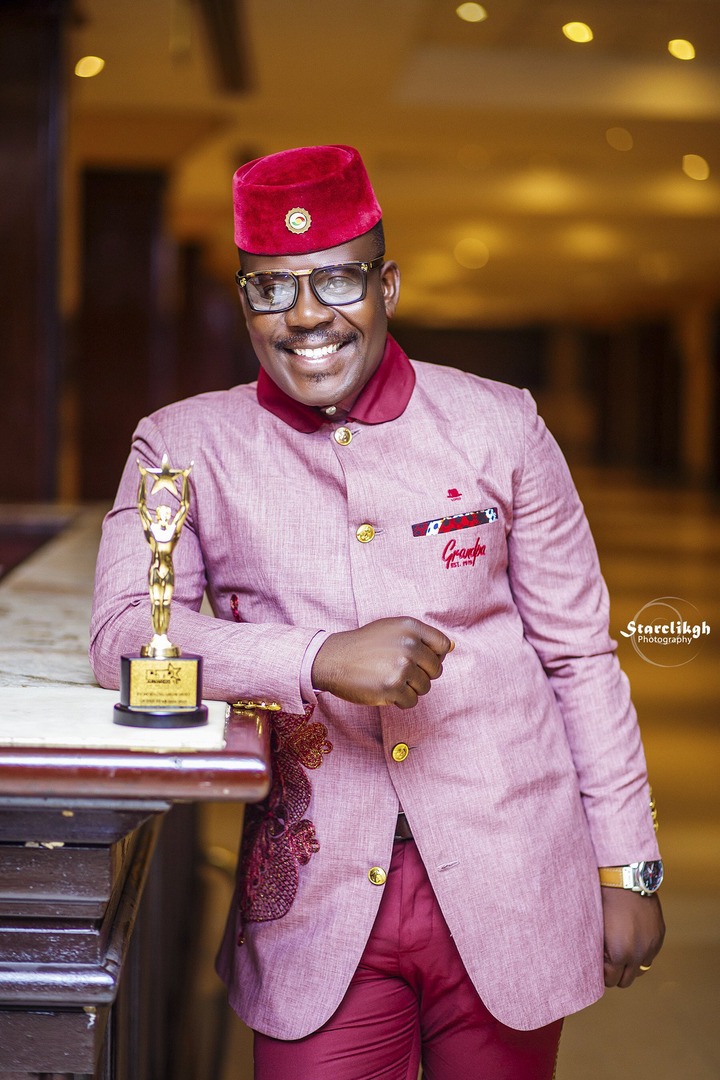 His journey in the media and entertainment industry has been an awesome one.

During TV3's Live Band Show in 2008, he was adjudged the best performer for 9 consecutive weeks.

Prior to that he was awarded the Best Poetry Act at Kiddafest. Johnnie Hughes has proven himself beyond doubt that he is not only journalist, but a competent singer and poet.

In 2016, he was crowned the Pentasi 'B' Universal Inspirational Poet. 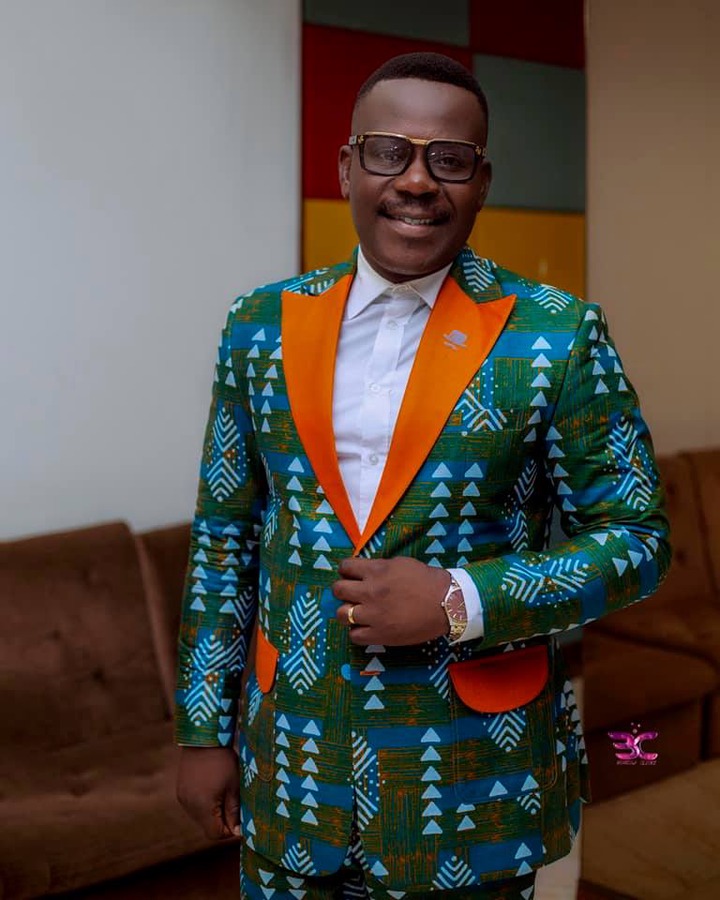 He is currently a co-host of Media General's (TV3's) Newday Show.

Prior to that, he was the host of TV Africa's "Daybreak Africa Show" and "Viasat 1's Good Life Game Show".