By Beautifullymillan (self meida writer) | 7 days 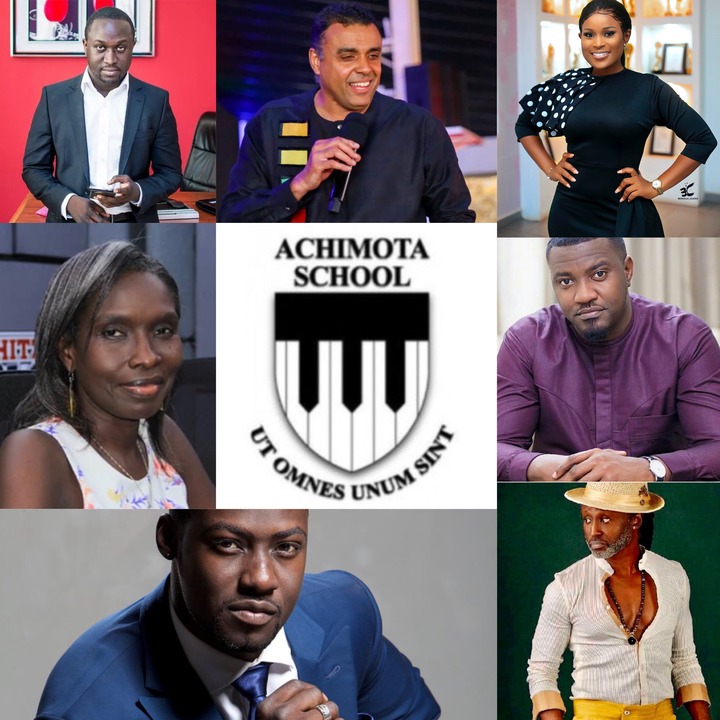 Ghana according to research has about 981 secondary schools. This gives junior high school students a lot of options to choose from just before they write their West African Certificate Examination .

There’ve been many times notable Ghanaians be it heads of states, lawyers, judges, business tycoons, entertainers, etc. have been reported to have completed Achimota School and I just wonder the kind of training individuals from this school go through which poise them up to excel and shine so much after school. Don’t get me wrong, Achimota School is undoubtedly a great school though it’s a mixed school and Ghanaians typically tend to have more recognition for single-sex schools. Regardless, it’s one of the best schools in Ghana.

Achimota School has made a great name for itself and it’s evident in the kind of students it produce for the Universities and the Society. I was in the same class at KNUST with a number of past students from Achimota School and for sure these students were unique. Some may say it’s just on an individual basis but I kid you not they were among the top students in my class. There’s also this aura about them and a cool swag “Mo-Towners” have.

This article seeks to present some of our Ghanaian celebrities and very notable people who completed Achimota School.

Before we begin, here is very brief information about Achimota school; 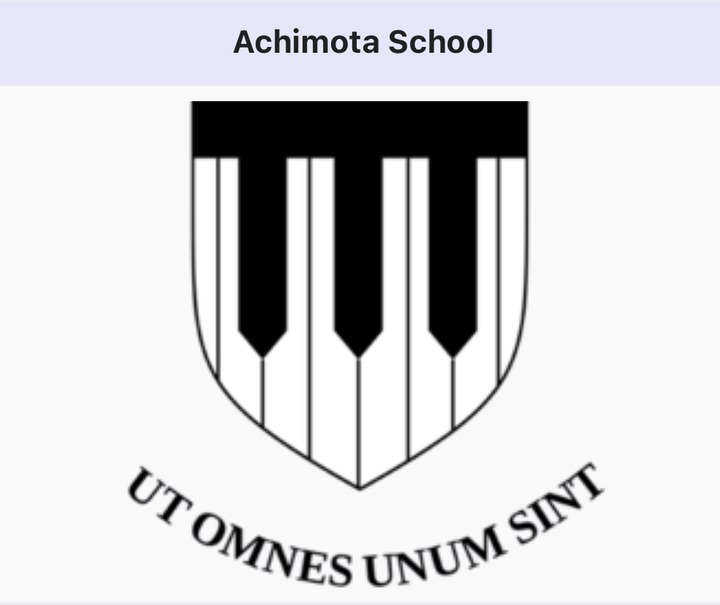 Achimota School nicknamed, Motown, was the first mixed-gender school to have been established in Ghana in 1927. It was initially called Prince of Wales College and School and was later changed to Achimota School.

An Alumnus of Motown is known as an “Akora”. Achimota is a non-denominational school and the school’s motto is Ut Omnes Unum Sint meaning “That they all may be one”. It has eight male houses and nine female houses making it seventeen houses in all.

Below are some of the well-known Ghanaian celebrities and very recognized individuals who completed Achimota school; 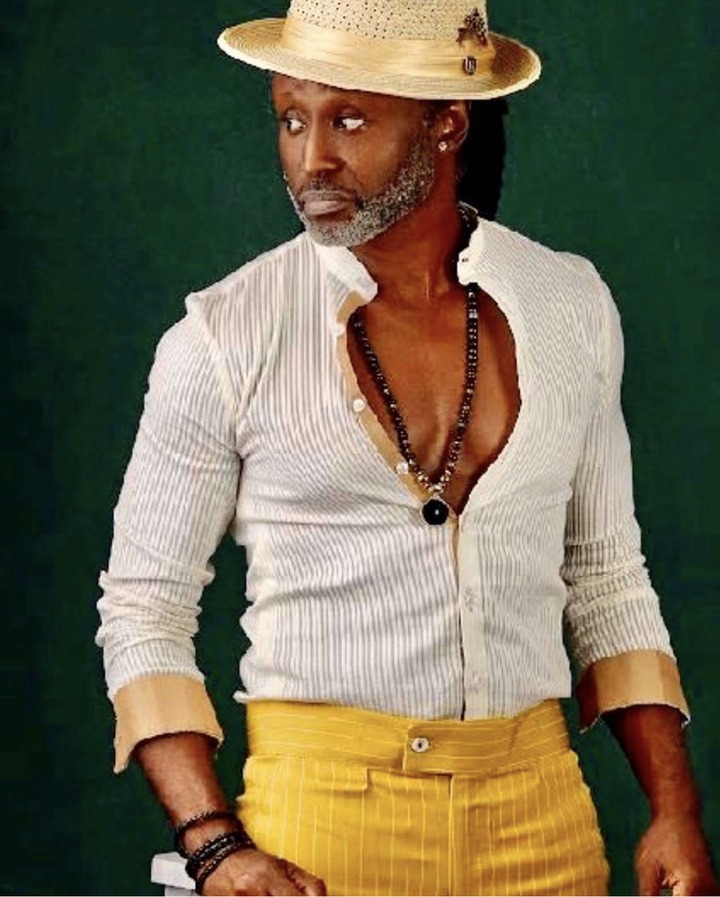 Reggie Rockstone, legally known as Reginald Yaw Asante Ossei is known in Ghana as the Godfather of Hiplife. He was born in the United Kingdom where he had his early days' education and then came to Ghana for his secondary education at Achimota School. 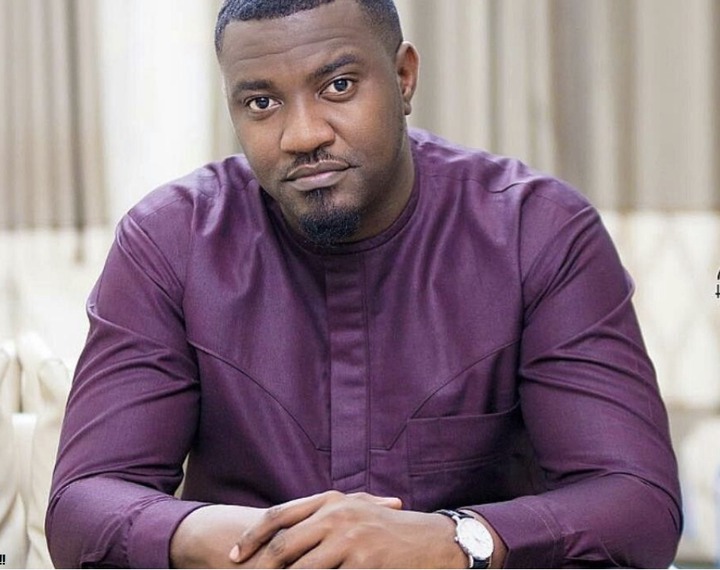 John had his Basic education at Christ the King School in Accra and proceeded to Achimota School for his secondary school education. He was recognized as the “Fliers Guy” in school and was also part of the drama club. 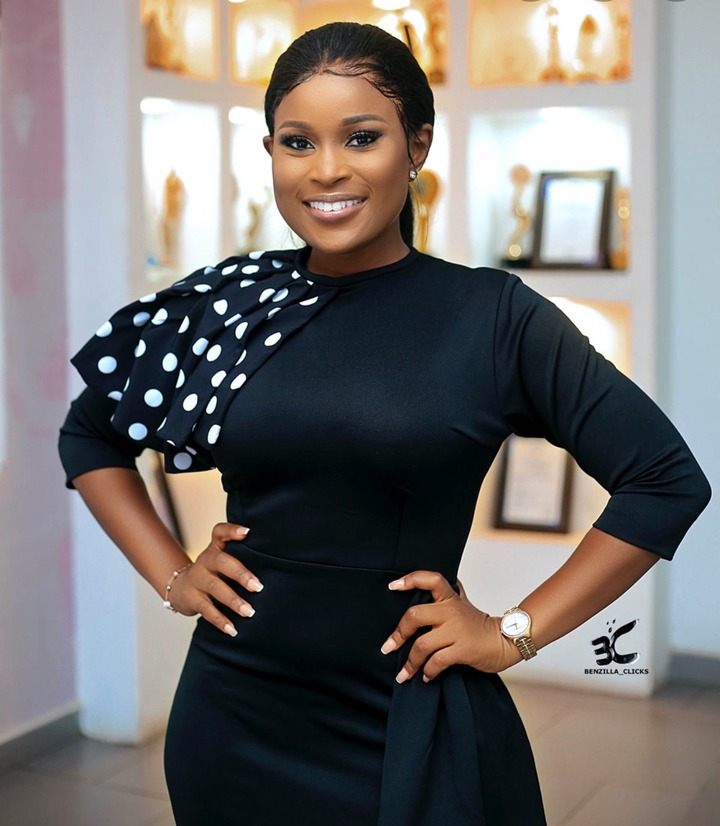 Berlinda Addardey popularly known as Berla Mundi who is a former Miss Malaika Second Runner up and currently a Ghanaian media personality had her basic education at St Theresa’s school and is an alumnus of Achimota school. 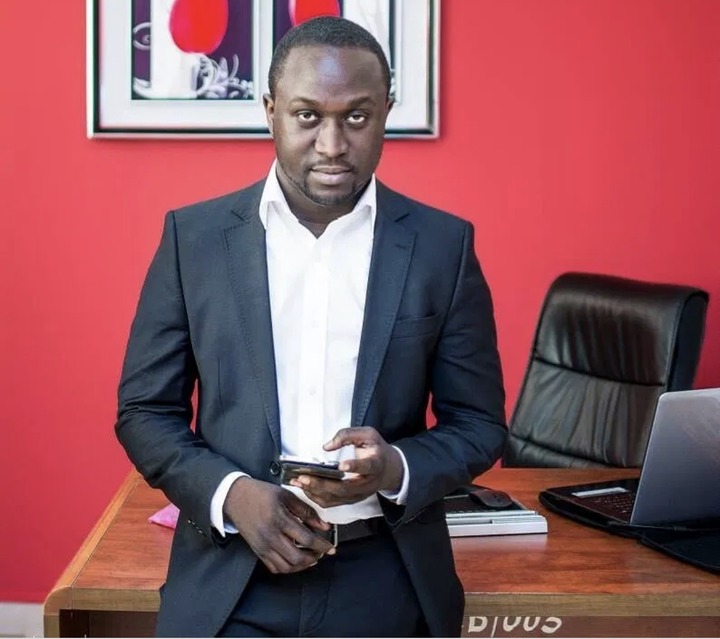 He is currently the owner of the record label Lynx Entertainment which is regarded as one of the leading record labels in Africa. He has Kuami Eugene and KiDi signed under his label. He graduated from Achimota School in 2003. 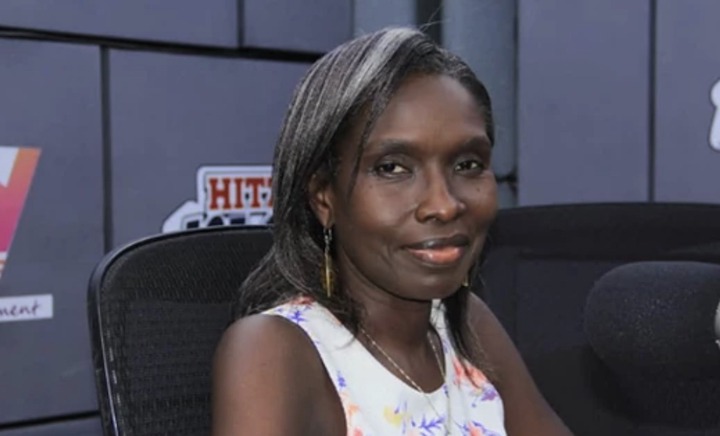 She is a Ghanaian gospel singer who won VGMA Best Female Vocal Performance and Songwriter of the year in 2009. He is a banker as well and an alumnus of Mo-Town. 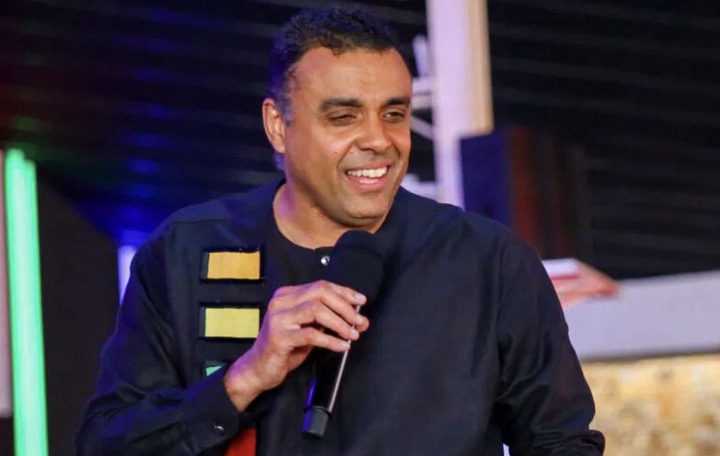 He is the founder and Bishop of Lighthouse Group of Churches which is very well recognised in Ghana. He was born in London and moved to Ghana soon after and had his secondary education at Achimota School. He became a Christian while he was there. 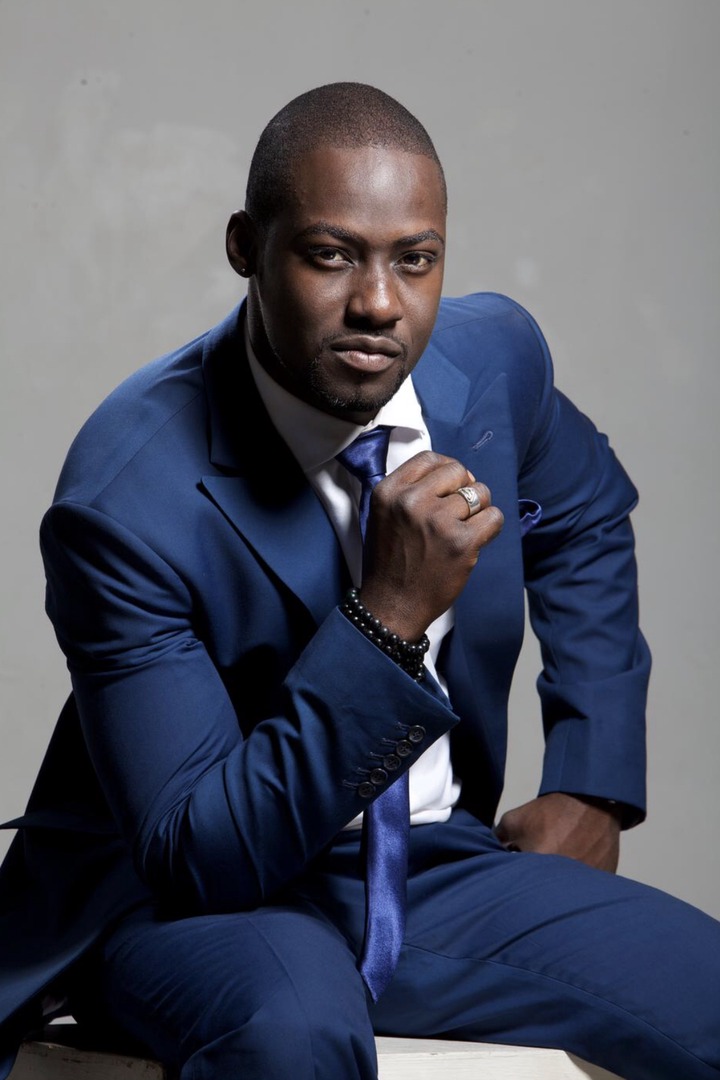 Chris had a part of his secondary education at Achimota school but moved to Accra Academy later. He is a well-known Ghanaian Actors.

Achimota School has produced a number of iconic and successful individuals and below are a few of them;

I. Elizabeth Frances Sey- The first female graduate of the University of Ghana.

II. Theodosia Okoh- The designer of the Ghana National Flag

V. Ayi Kwei Armah- The author of the very well-known book, “The beautiful Ones are not yet born”