What would have turned to be a disastrous Tuesday morning for Sir Amoajing Obeng Michael, has turned to be one of the best teaching mechanisms ever to be incorporated by a teacher at the Junior High School level. I would have probably said goodbye to my teaching career if fear had gripped me this morning. I was shocked to the bone when I saw my inspector sitting at the back of the class. My bones had all shifted from my body and I felt I was been paralysed, said Sir Amoajing Obeng Michael after his life-changing shock this morning. 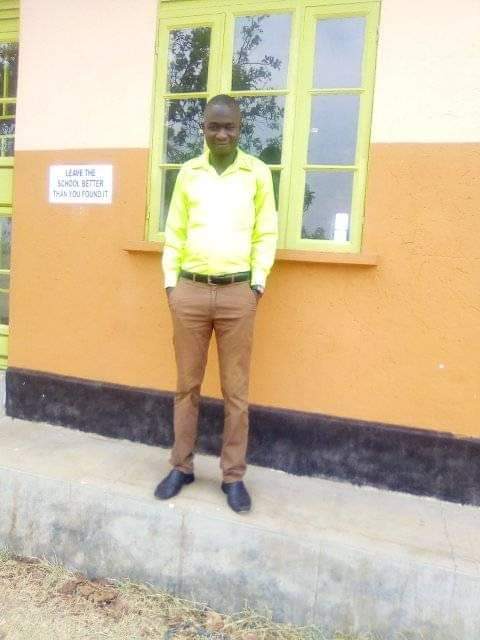 My brother is a lawyer so he had taught me some basic things after graduating from Teacher training school, so I used those basic law teachings in doing everything I do. And I used myself as an example in everything in class because my students need the permission of their parents before I can use them for specific examples. My lawyer brother taught me to always seek the authority of the guardians and parents of the students before using them as examples in class. I can't get parents to give consent every time, so I use myself as the example every time before teaching and this is not the first time of me doing something like this in class, the embattled teacher added.

According to GES Inspector Amugii, he had heard of lots of things going on under his circuit and decided to make some unannounced visits. I sat in one of the classes, waiting to see what will go on. The JHS 2 students were not just comporting but well behaved when they sensed a man sitting in their class after the morning parade. 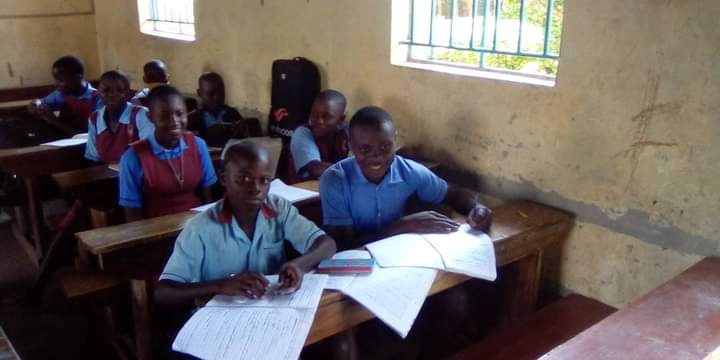 A man walked into the class shortly after the students had sat down on their chairs. The man instead of greeting the students didn't do so and went to sit on the teacher's desk in front of the class. I was looking at him carefully and even thought he was an outsider looking at the way he behaved while sitting on the chair.

After three minutes of searching in his bag, the man brought out a can of drink and some alcohol. I was like is this man stupid or what, hasn't he seen students in front of him and waI about to consume the alcohol in front of them, I got my phone ready to place a call to the school headmaster to get me the name of the man and before I could search for the headmaster's name on the phone, this man had started eating meat pie with the can drink and drinking the alcohol in addition. 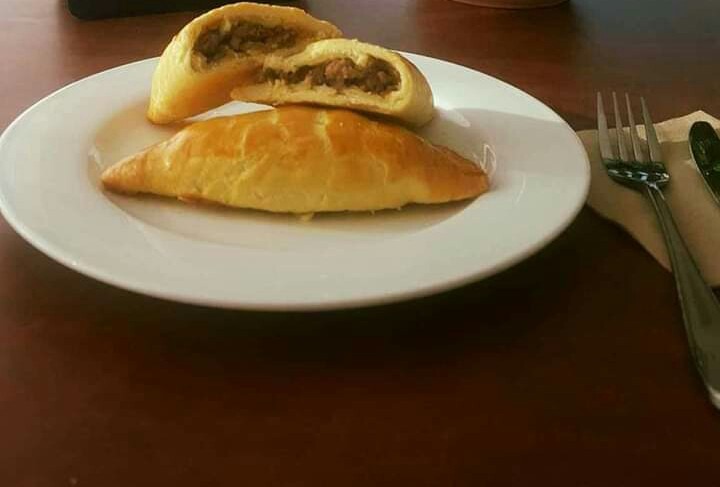 It was like the man didn't have time for breakfast and had brought his breakfast into the class to eat. After eating was when he found out, I was sitting at the back of the class. That was when I knew he was a science teacher by name of Amoajing. Surprised with how I had seen eating food and mineral in class, he started to shiver, said the GES inspector Amugii Frederick.

Amoajing Obeng Micheal had gotten himself in serious waters when he entered the JHS 2 classroom without greeting and going ahead to eat in front of the calmly mannered class. Sir Amoajing after eating his food, came to realize his Education Inspector and Circuit Supervisor was already sitting in the class and had seen him with everything he had done that minute.

Without fear, Amoajing asked the shocking class whose mood has been hijacked by the GES inspector Amugii, if the students can tell him what he had done within the past five minutes. You have eaten can drink, meat pie and alcohol Sir, the class responded. Teacher Amoajing aware of his mistakes acted stylishly in what happened to have made him drunk. 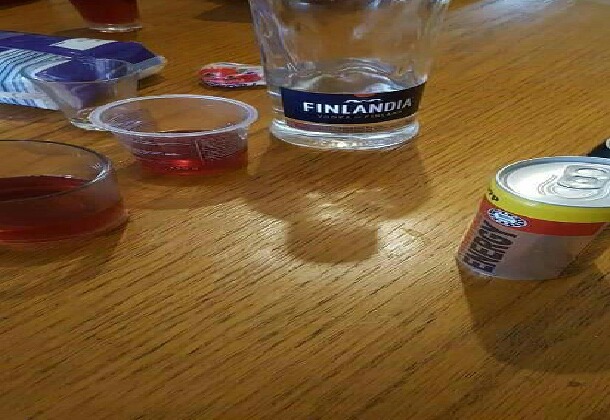 Started moving from corners to corners, falling and struggling to wake up. Students rushed to his aid and assisted him back on his feet after pretending he was drunk and couldn't stand properly. Go and sit down, Teacher Amoajing said after getting the attention of the entire class.

I have not drunk my students, the bottle you saw was an alcohol bottle, but the whitish substance in the bottle was water, not alcohol, so from my reaction this morning from eating and drinking alcohol to all the behaviour I exhibited after drinking the alcohol, what can you say about me, the teacher asked.

A third roll student raised her hands and answered that the teacher had disgraced himself, and the alcohol had made him weak. Excellent my girl, now take out your Science notebooks and put the title Alcohol (Carbon, Oxygen and Hydrogen Atoms), as the teacher begun teaching what makes alcohol, the compounds involved, the examples, the molecules that make alcohol, uses of alcohol and side effects of it.

I ate food before taking the alcohol but ended up disgracing myself on the flour, so it means that alcohol should never be consumed raw but should be used in making things like food, preserving bodies, curing bacterium and other things as discussed in your notebooks, the teacher said before breaking the class for their morning break. 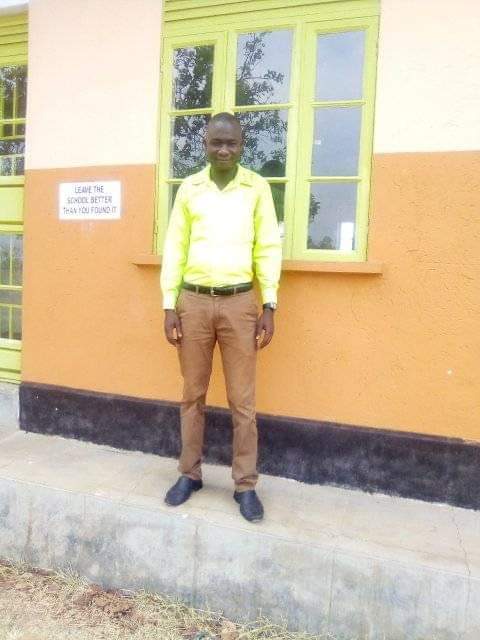 If there is one thing I have learnt from you today, is the way you teach and I admire you, said Inspector Frederick Amugii as he shook hands with teacher Michael Amoajing before departing for his day's business. Shockingly, Molecular Atoms (Oxygen, Hydrogen, Carbon and alcohol formation) was in the lesson note plan of Teacher Amoajing. He had already prepared his lesson plan for today and all he did was to add understanding to the topic for the class.