Intelligence and Achievement Testing: Is the Half-Full Glass Getting Fuller? 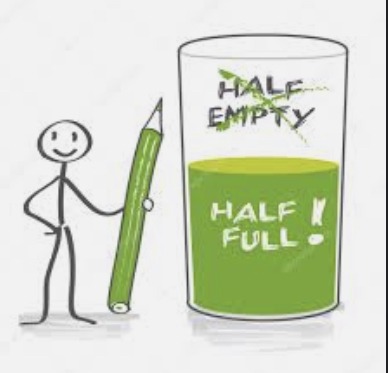 Intelligence and Achievement Testing: Is the Half-Full Glass Getting Fuller?

When psychologist Alfred Binet developed a test to measure the intellectual skills of French school children in 1904, he could not have possibly imagined how his research would change the world.

In the last century, IQ and achievement tests have changed the face of education and employment all over the industrialized world. Given modern controversies regarding IQ testing, one might ask how Binet viewed intelligence. Binet equated intelligence with common sense.

He called intelligence "judgment good sense, the faculty of adapting one's self to circumstances." Binet also believed that intelligence is a combination of many skills skills that are shaped heavily by the environment. His research goal was to help teachers adapt their teaching methods to the needs and abilities of individual students.

Students with a weakness in math, for example, could receive special attention in this specific area. 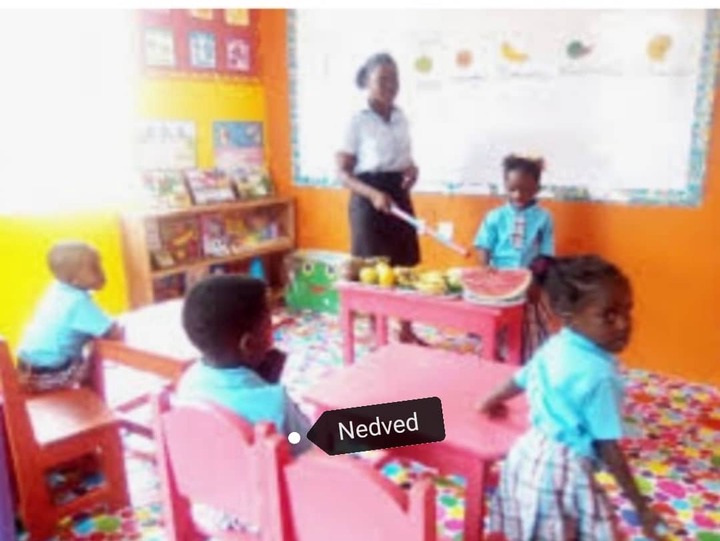 Some people further assumed that there are large ethnic or racial differences in general intelligence. A new wave of research now supports Binet's original, more progressive, assumptions. For example, researchers have shown that IQs have been steadily rising, year by year, all over the industrialized world.

This historical tendency for average IQ to increase is called the Flynn effect, named after James R. Flynn. The Flynn effect has profound implications for how one thinks about IQ. For example, the Flynn effect means that Blacks today have a higher average IQ performance than Whites of 60 or 70 years ago. This difference cannot be genetic because human gene pools do not change over such short periods.

What does all this mean? What useful purposes have IQ tests served over the past century? Have IQ and achievement tests been misused in any way? This depends heavily on one's perspective. However, it is useful to remember that prior to the modern age of intellectual testing, whether a student had the opportunity to get a good education depended almost exclusively on that student's gender, ethnicity and socioeconomic background.