It very true that no matter how your people look down on you, the Glory and Grace of the good Lord Almighty will lift you up with them having nothing to say. The person said the rejected stone will become a corner stone did not lie at all. No matter how many times you get rejected, don't ever give up. Fight hard and harder as these two students did. Never stop trying until you get what is meant for you because no matter what happens, you shall get there. I have been motivated by the story of Tyrone Iras Marghuy who is one of the students the Achimota school is rejecting. Have time to read and I know you will be motivated too. 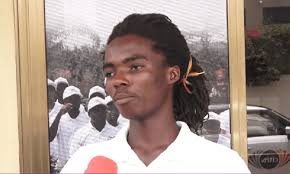 The Achimota School some months back issued an admission letter to two boys who were seeking for an enrollment in their school. The letter the school was with a condition and the condition was that if the boys wants to be enrolled in the school, they should do away with the dreadlocks. The two boys with their families also made it clear to the school that what they are saying is impossible and that there's no way they going to do away with their locks.

The boys sued the school at the High Court and at the end, the school was ordered to admit the boys in the school. The attorney general and the Achimota School have sent the two boys back to the High Court to appeal the ruling of the Judge who presided over the case. 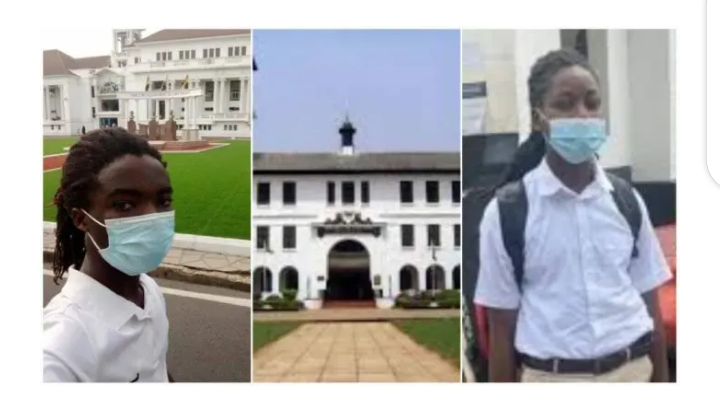 According to circulating source on social media, one of the boys who are being sent to court because of their locks has been named as part of the students who are going to represent the school in the National Science and Maths quiz. This news was made known to social media by one of the teachers of the school.

Since a news cannot pass through social media without a comment about it, Ghanaians have done the honor to react massively following the news. Many people have been saying the boys humiliated the school so the school is also finding a way to humiliate them back. Some too have stated that what the school is doing is not right. You want the student to represent you at the National level yet you are sending him to court for nothing. Some too have encouraged Tyrone Iras Marghuy to study hard and prove the school wrong. "The rejected stone? Shame on Achimota." One of the commentators shared. 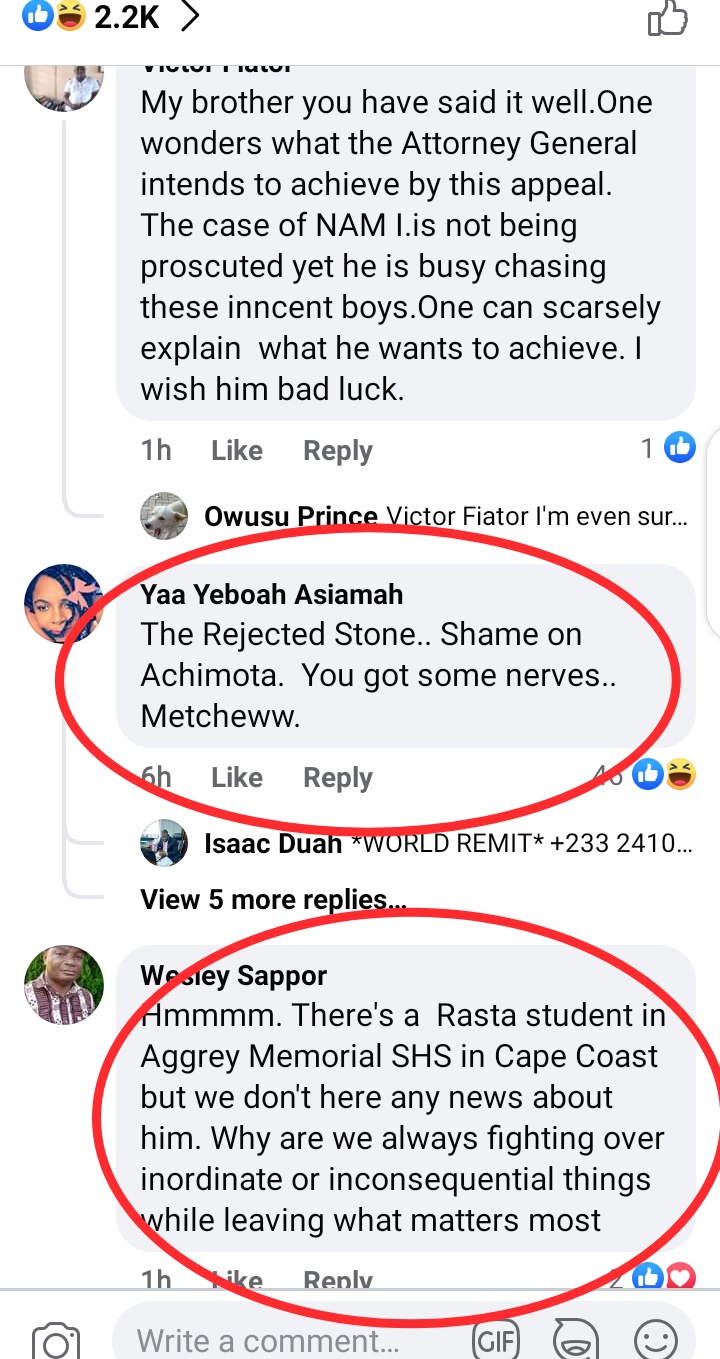 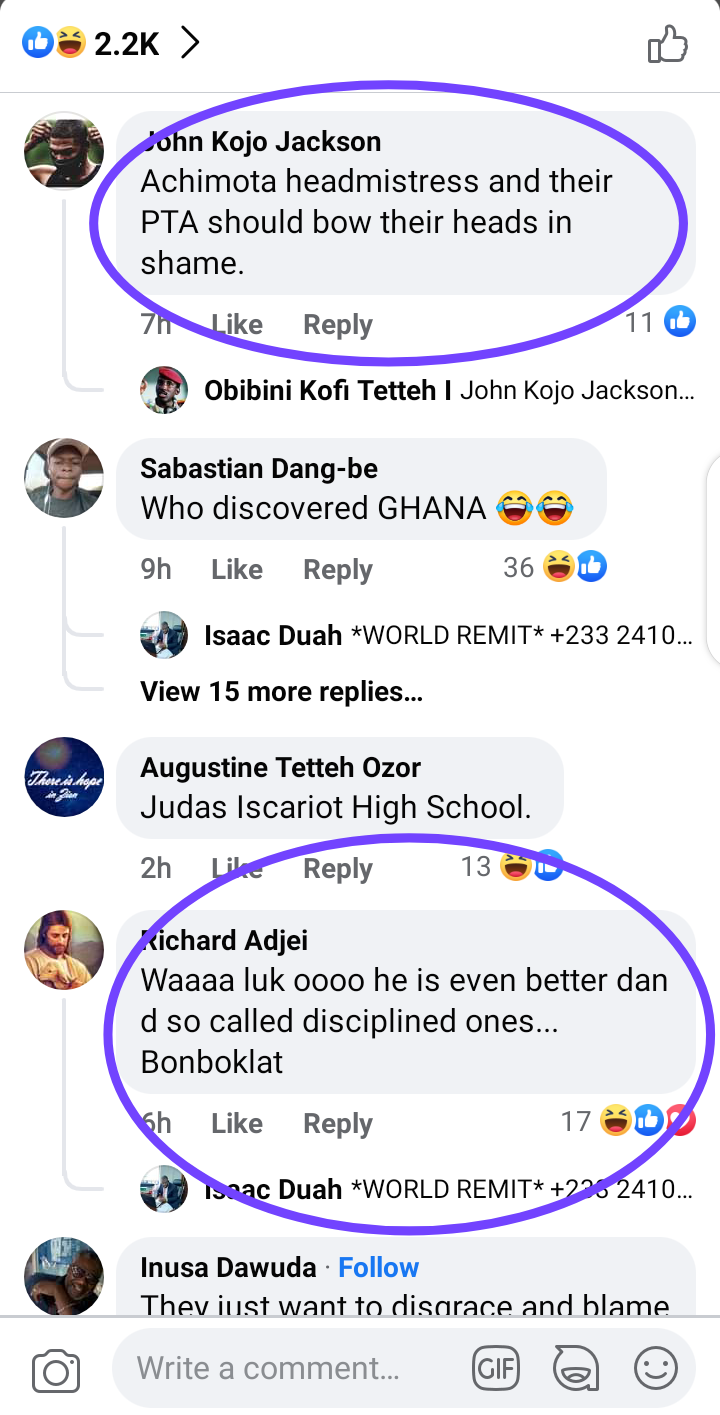 Your thoughts are as good as Ghanaians. Drop it in the comment box below and follow up for more interesting updates.