Effects Of Illiteracy In Ghana 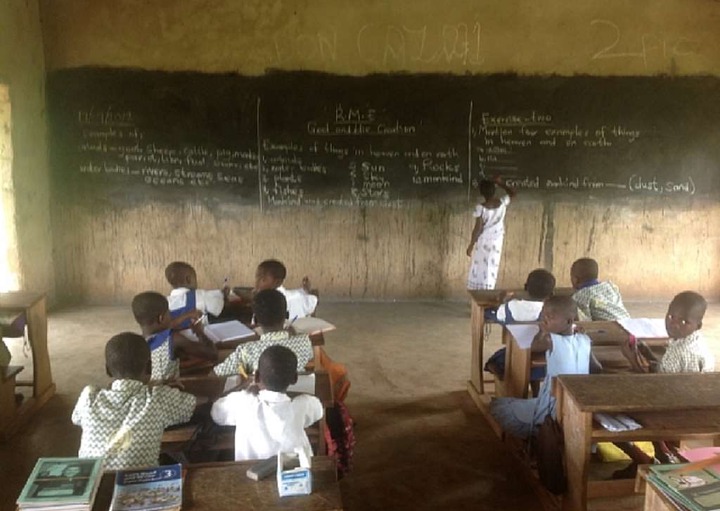 The rate of illiteracy in our country has been at its peak especially among the people living in the typical rural areas. The illiteracy level is usually caused by poverty, broken homes and total ignorance and dropping out of school. Parents who did not have the chance to be educated and do not understand the value of education, do not really care about getting their children educated. The government schools across the country are tuition - free and yet there are still children who roam in the streets during school time. Some parents would want their children to join them at the roadside to sell instead of schooling. However, there are also poor parents who are trying their best to enrol their wards in school. Some children are enrolled in school and out of stubbornness, drop out to add to the number of illiterates in the country. All these people are forgetting that illiteracy has its own negative effects on both them.

First of all illiteracy does not provide high paying jobs for the illiterates. They are only offered jobs that do not pay much, and for this reason, they are not able to live according to the standard in the country. When people are not paid well, they also find it difficult to cater for their families very well and are not able to afford quality education for their children. Most people who are not paid well are also likely not to afford good food and drinking water and electricity although their situation may be better than those who are not employed at all. These people usually are also not able to rent better homes for their family. Children from such homes tend to look down on themselves when they meet their fellows from 'well to do' homes. 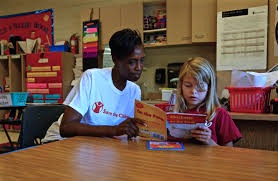 Secondly, illiteracy does not make provision for employment in the job market. White collar jobs make room for the literates. Almost every job field in the country would want to employ workers who are literates. Even the few job opportunities for any class of citizens will choose someone who can at least read and write over someone who cannot. For this reason, most of the illiterates tend to create their own jobs which do not even fetch much for them. Lack of employment for these classes of people usually increases poverty in the country. The dangerous part of this is that, the poverty also does not allow their children to be enrolled in schools and when this continues from generation to generation, poverty in the country will have no end. Some illiterate parents who find themselves in this situation, also try their best to get their children educated in order to prevent them from encountering this problem in the future.

Also, there is the lack of ability to understand information that is essential to every citizen. Sometimes there is essential information circulating in the country, and it looks like the illiterates find it difficult to understand or do not even hear of it on time. They sometimes buy drugs and do not even get to know the side effects of the drug. Certain petty and vital information is not known to them. They find it difficult to understand what goes on around them. Some fortunate ones, who have educated relatives around them are able to understand certain things with the help of their educated relatives. Most of the illiterates are the ones who are easily frauded and blackmailed by wicked people in society. They are easily cheated by the people around them.

Finally, illiterates usually have their rights trampled upon by wicked people. Illiterates who find jobs as househelps are treated anyhow if they should get a bad employer. They sometimes fall victims of rape and assault but do not have an idea of reporting to authorities. Even if they get the chance to report to the police, money that can be used to hire a lawyer to speak for them becomes a problem and at the end they go with their problems unsolved.

The illiteracy in the country is still increasing and for that matter every citizen can make it a point to advise fellow citizens who do not know the importance of education so that the welfare of the country's citizens in general can be improved.

Neglect, revenge and other common reasons why married women cheat

If your partner's love language is physical touch, this is how you'll make them happy always