By _Genuinenews (self media writer) | 1 year ago

Elsie Effah Kaufmann is a Ghanaian academic, biomedical engineer, and National Science and Maths Quiz mistress. Marian Ewurama Addy was the quiz master from 1993 to 2000, and Eureka Emefa Adomako from 2001 to 2005, before Elsie Kaufmann took over the show in 2006. Elsie Kaufmann joined the University of Ghana as a professor in December 2020. 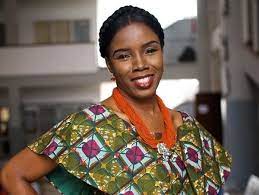 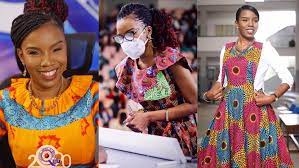 Dr. Elsie Effah Kaufmann is a Ghanaian native who hails from Assin in the Central Region, as do both of her parents. Her parents were both teachers, and they did not allow their children to squander their time if they did not take their studies seriously. Her parents' firstborn child was her. There was nothing like second place in her family, with her parents and siblings. On their terminal reports, everyone was supposed to finish the term in first place. 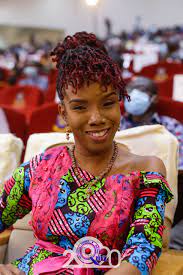 She later married a white American and had all three of her stunning children with him. She also received a marriage certificate after marrying him, but the unfortunate thing happened after many years of marriage and later getting divorced from her American husband in court, resulting in a second divorce certificate. She has three children from her marriage, two females and one male, all of whom are still in school. 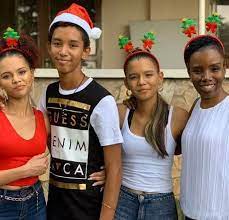 Her first daughter is also enrolled at Pennsylvania University, where she is studying science, and her second daughter is doing the same. However, the only boy recently completed Junior High School.