Adisadel's crest, what it means.

By Snr.Sergius (self media writer) | 5 months ago 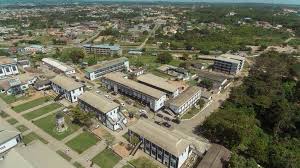 The school was founded in the year 1910 by Rev. Nathaniel Temple Hamlyn. Since then school has grown to occupy a total area of 1.5 square kilometers and has two campuses ; Leopold ville(upper school)and katanga(lower school).

The school can boast of a lot of things , from its vast greenery, monkeys, the schools ten historic houses, their unique uniform ( the zebra), their numerous achievements and a whole lot. But today we are going to get a deeper insight of the school's crest.

The Crest itself has undergone a lot of changes concerning the design, But it still contains the same features, Which are; 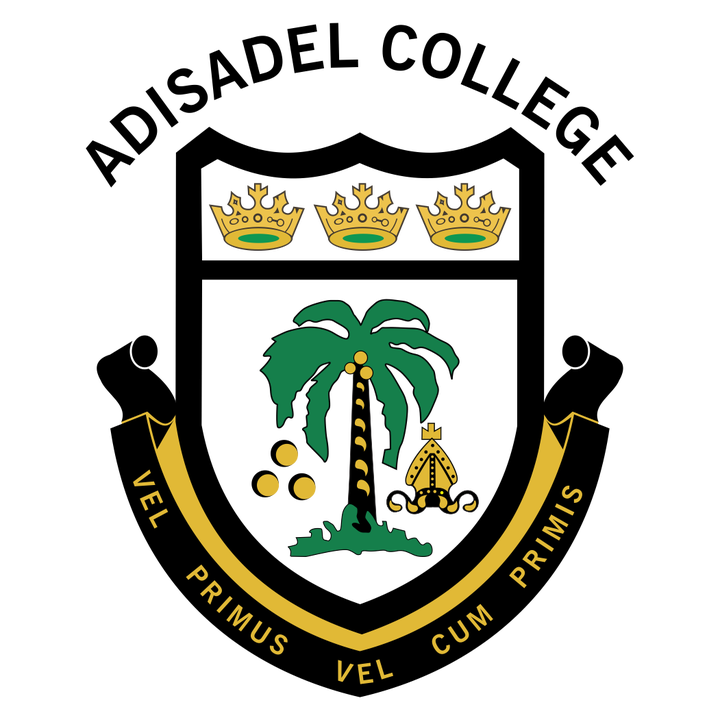 Now, we're going to find out more about the features listed.

This feature has two meanings. The first one is that the three crowns represent the first three houses to be built ; Hamlyn , Elliot and Quaque. These houses were all built in the year 1936 , Twenty six years after the school's establishment. They are considering the royals of the school as they gave rise to other houses . They were all located in Leopold ville until Quaque was moved to katanga to create space for a library.

The second meaning of the crowns is that it represented the three regions in the country when the school was built. The country at the time consisted of the Northern territory, Asanti territory and The Coast. The school has students from all over the country studying there.

In Ghana the palm tree is one that has many uses. Examples;

The palm trees leaves which are long and narrow is dried and made into a broom. The palm fruit is also used in making palm oil which is a good source of vitamin A for going eyesight. Even the dead palm tree has a use it provides us with palm wine and the husks can be used to start a fire. 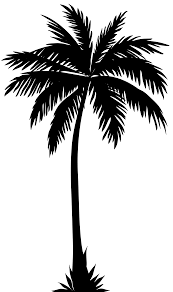 All this is to say that , students of this college should find themselves being useful and resourceful wherever they find themselves. No matter the situation adisadel boys should be able to thrive and make a difference.

This is just to show the religious basis on which this institution was built. The school is an Anglican mission school which is meant to instill good moral values into the boys as they are educated. 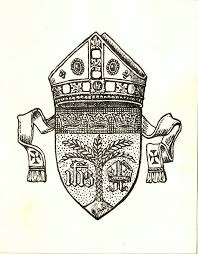 The college's first motive was to train young boys to become Anglican priests.That explains the mitre.

Gold as we know, represents wealth. Every student of this school should be open handed and give generously. These are the values that the school's patron saint, Saint Nicholas posssed. 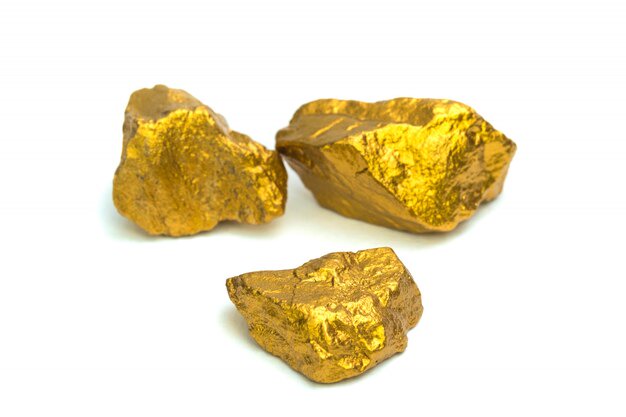 Every student is expected to be "rich" to be able to look after himself and others, and also to give back to his alma mater. Students are expected to give like Santa Claus, thus the name santaclausians. A name given to all the past students of the school. 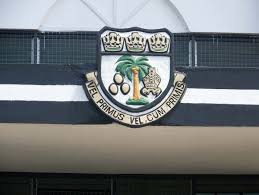 Okay, that's all about the Adisadel college crest. See ya.

Content created and supplied by: Snr.Sergius (via Opera News )