By Anasalia_ (self meida writer) | 1 months

Thanks for visiting my page on Opera news. Hope you enjoy this article.

These days, students always try to find a way to cheat during examinations and it sometimes backfires. Some students even go an extra mile by visiting a "juju" man or spiritual father for help. 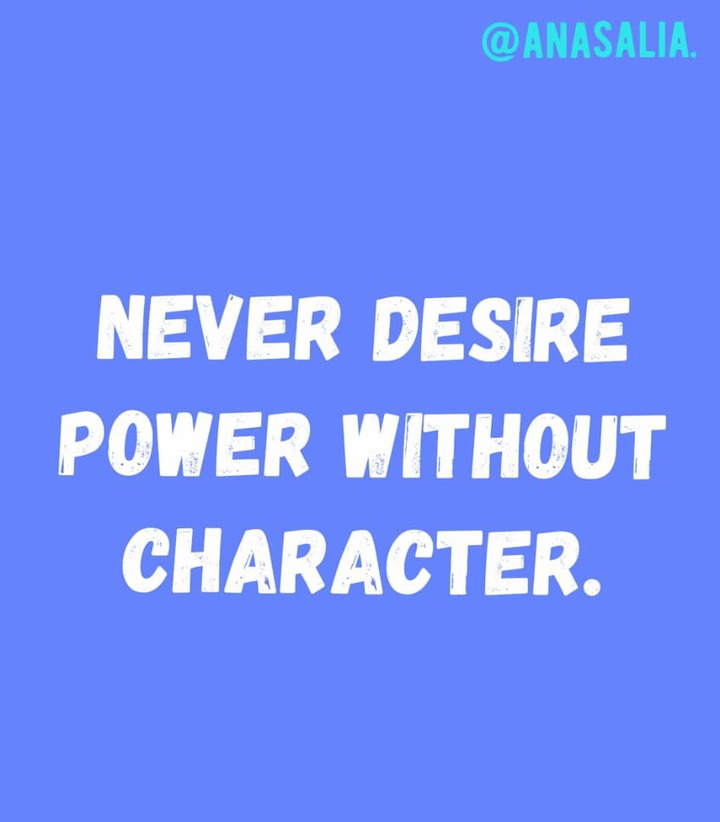 Ask we all know, there are two main WAEC examinations (﻿BECE and WASCE) which most students struggle to pass in order to better their future, but they sometimes end up taking the wrong decisions which they later regret.

Bellow is a "true life story" about a boy who used "juju" in examination and later regretted it. READ THE WHOLE STORY AND SEE WHAT HAPPENED.

There once lived a very lazy boy named Charlekeys, who lived in a very big city named Kasoa. He was the "most cunning boy in the city as well as his school (Class Of Success Academy). This"silly" boy always managed to look for a easy way to do everything because he was very busy visiting friends, as we know, "there is no shortcut to heaven". Charlekeys was indeed a very bright student but he refused to learn.

Charlekeys continued this behavior of his till he got to SHS three(3)where his headmaster "gave him more loads to carry". His headmaster "went the mile" as to keeping Charlekeys as a border in the school, but this didn't make any changes in his ways of doing things.

This continued til the "D day"(the day of the Basic Education Certificate Examination BECE). Before that very day, Charlekeys went to a "juju man" near his house to ask for help in the up coming examination (since he knew he had nothing in his hard core). Fortunately, the "juju man" offered to help him for free. The juju man was commonly known by the community as "OGIDIGIDI".

The "juju man gave Charlekeys a script containing a whole page 📄 of words to memorize. Charlekeys followed all the "juju man's" instructions and also memorized all of the words given to him.

The examination day(D day) finally came, and Charlekeys wrote exactly what the "juju man" gave him.....

'The Following Was What Charlekeys Was Asked To Write On His Examination Paper':

""PLS! PLS!! PLS!!! PLEASE HELP ME (SIR/MA) I KNOW I DIDN'T WRITE ANYTHING THAT WILL ANABLE ME TO PASS THIS EXAMS BUT I BELIEVE THAT THE "GREAT OGIDIGIDI" WHICH I SERVE WILL TOUCH YOUR HEART. PLS HELP ME AND DASH ME MARK, PLS I DON'T LIKE MY HEADMASTER AND I HAVE NOT EVEN SEEN SOME OF THESE QUESTIONS BEFORE. PLS! PLS!! PLS!!! APPLY MERCY (SIR/MA), I WILL NOT WRITE WELL IN ALL THE SUBJECTS . PLS I BEG YOU IN THE NAME OF THE "OGIDIGIDI" WHOSE SHRINE I SERVE, TO LET THIS LITTLE THING THAT I HAVE WRITTEN TO YOU MELT YOUR "HEART OF STONE". YOU WILL BE VERY MUCH BLESSED IF YOU GIVE ME MARKS, AND DON'T FORGET TO COME AND THANK "SUPREME OGIDIGIDI" AFTER BEING BLESSED.

He slept after writing this (while all his mates were busily writing, and some copping). He continued to write the same note throughout all the subjects, and saw no problem with it because of his strong belief in "Lord OGIDIGIDI". Everyone was very happy after writing their last paper, fortunately, Charlekeys was happy too.

Charlekeys continued his bad and unacceptable behavior even when he was waiting for the results of the Basic Education Certificate Examination(BECE). The results finally came out after long three(3) months of waiting and fortunately for Charlekeys mates, they all has single grades, but unfortunately for Charlekeys, things didn't work out as planned. He became very disturbed and decided to confront the "juju man" who gave him that script to learn. When he got to the shrine of "OGIDIGIDI", the "juju man" listened to all his complaints and advised him in only three letters,"HARD- WORK -PAYS"

When the news of Charlekeys' failure got to the public, he became very Embarrassed and disgraced. From that memorable day, Charlekeys promised and pledged not do waste his time on bad deeds, and he will take his Academic work very serious.

NB: _HOPE YOU ENJOYED THE STORY. THE STORY IS DEDICATED TO ALL STUDENTS/PUPILS ACROSS THE WORLD._

Content created and supplied by: Anasalia_ (via Opera News )