New Juaben Traditional Council Asked For Schools To Be Closed

By CornerNewsUpdate (self media writer) | 12 days ago

The New Juabeng Traditional Council has officially written to the Ghana Education Service Directorate, asking for schools to be closed. 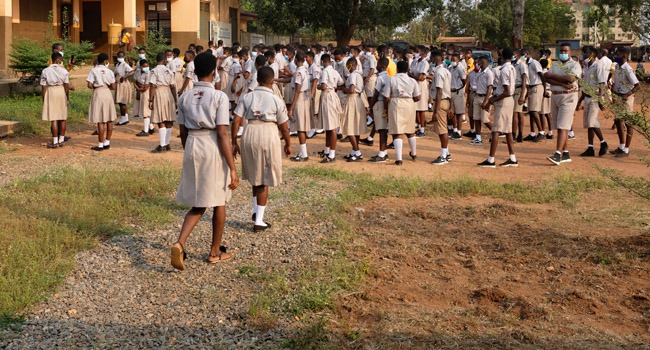 The Late Professor Emeritus Daasebre Oti Boateng, was a member of the Yiadom-Hwedie Royal Family of Juaben, Ashanti, and New Juaben. He acceded the New Juaben Stool in the year 1992, succeeding his elder brother, the late Daasebre Nana Kwaku Boateng II.

His mother was the Queen-Mother of Juaben in Ashanti. As a traditional ruler, Daasebre Oti Boateng worked towards strengthening the New Juaben Traditional Council. 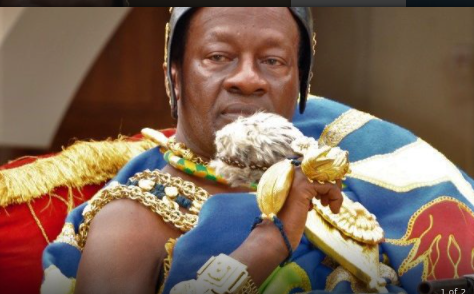 He was also institutional, in the first traditional festival in post-independence Ghana (the Akwantukese, or the Great Migration), which brings into contemporary prominence a missing, but critical and major event of the Asante history.

The dates for the final funeral rites; according to the New Juaben Traditional council is from Saturday, the 14th of May, 2022 to Monday the 16th of May 2022.

The council, in its official letter to the education directorate has stated that, the climax of the funeral period, will be on Monday, 16 May 2022; and that, there will be “The presence of top government officials, traditional rulers including His Majesty, Otumfuo Osei Tutu II, Asantehene, Executioners, gun shooting, ban on noise making , closing of shops etc".

The statement, which was signed by Mr. Victor deGraft-Etsison, the New Juaben South Municipal Director of Education further stated that, “Subsequent to the above, the education Directorate writes, knowing well the curiosity and inquisitives of its pupils, to seek your permission to suspend all school sessions on the said day for public and private basic schools in the Municipality”. 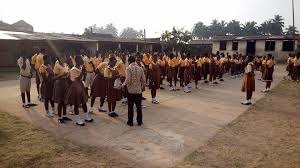