Two nursing students of Asankragwa Nursing College have lost their lives after they were crushed by a grader this dawn. The deceased are Priscilla Antwi Williams a level 300 student and Evelyn Coffie, a level 100 student. Evelyn was escorting Priscilla to her aunty's house to go for food. Whiles, they were returning, they took a tricycle "Pragyia" which got crashed by the grader. 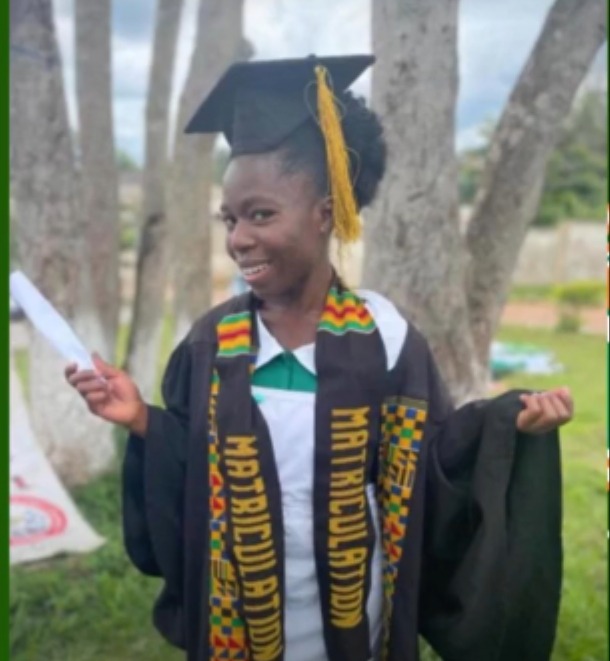 One Pragyia rider who was also involved in the accident said that the two nursing students boarded a Pragyia which was loading before him. So his was right after the one the two ladies were in. As they were climbing up a hill at Kwasikra, a suburb in Asankragwa a grader was also coming towards them. 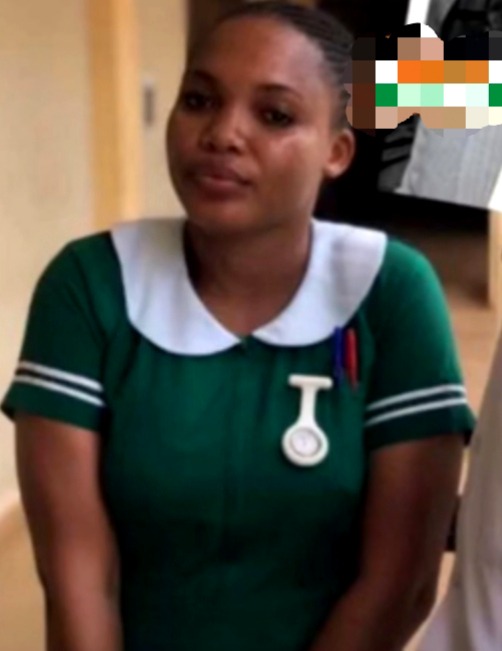 The grader driver lost control and hit the Pragyia before his. The moment he saw that he jumped out of his to save his life, but sustained some injuries. The rider mentioned that the grader was coming with only one headlight working so it was difficult for the tricycle riders to see it coming. 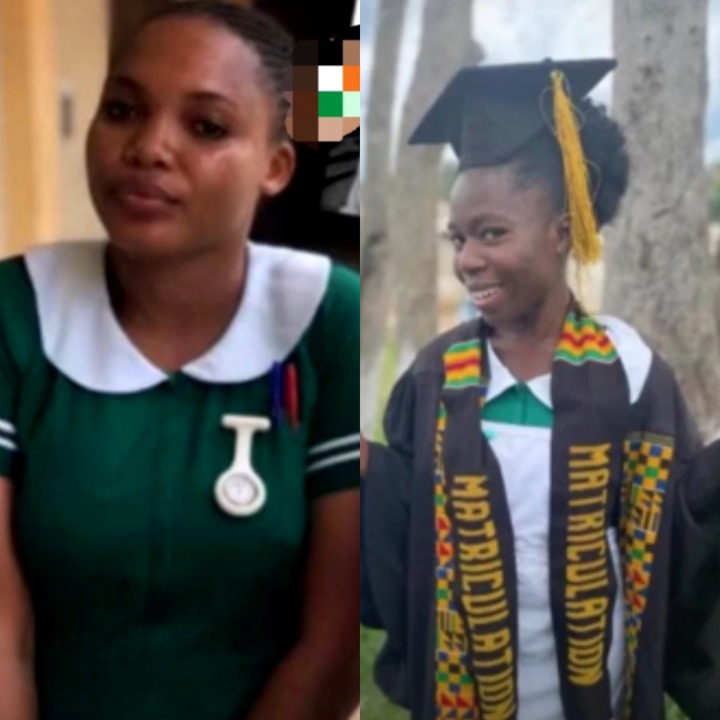 The victims were taken to Father Thomas Alan Rooney Memorial Hospital. The two students were declared dead on arrival and four others are receiving treatment. According to Dr Emmanuel Ankamah at the hospital, the victims sustained various injuries on the heads and other parts of the body. He said the four injured persons are stable now. However, the driver of the grader escaped after crashing into the tricycles.