Two halls clash in the University of Ghana, on campus.

By Dorcasp (self media writer) | 5 months ago

The University of Ghana is one renowed tertiary institution known over the years with professional teaching and learning skills. The goals and achievements obtained by students as a result, has rated the school as the top lead among all Universities in Ghana. Considering others like the KNUST ( Kwame Nkrumah University of Science and Technology) 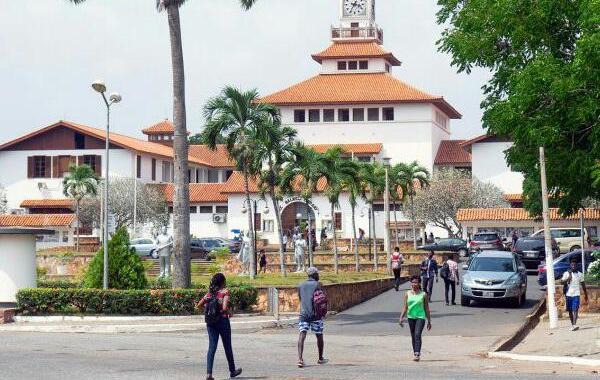 Nevertheless, as activities take place in every school every year pertaining the halls, the Mensa Sarba Hall had observed their festival . Known as the Sarbafeast.

These halls are noted to have ,over the years had some bitter rivalry which the institution has cautioned on several occasions, sustaining peace between them

The victim took this report to the colleagues of his department and eventually, trolled to the Commonwealth hall and a fight ensued

It however took only the intervention if the Police to resolve the riot. Currently, the authorities of the University of Ghana has called for maintainance and these halls to halt any planned war to begin.

Nevertheless ,these halls , Commonwealth and Mensa Sarba Hall are known as Vandals and Vikings respectively.

Also Management of the University of Ghana had made efforts to identify any perpetrators and those culpable of breaking the national laws to be sanctioned. Some properties were destroyed and students injured

Academic work will continue without any hindrance - the Management assures.

That was unexpected yet that has caused lots of harms . View some photos. 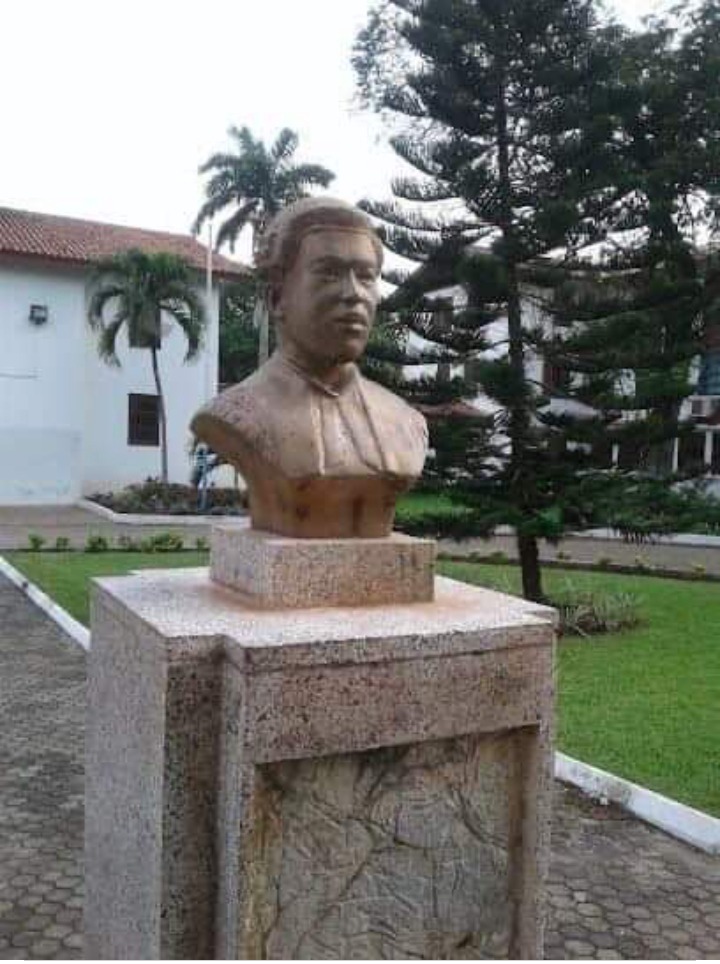 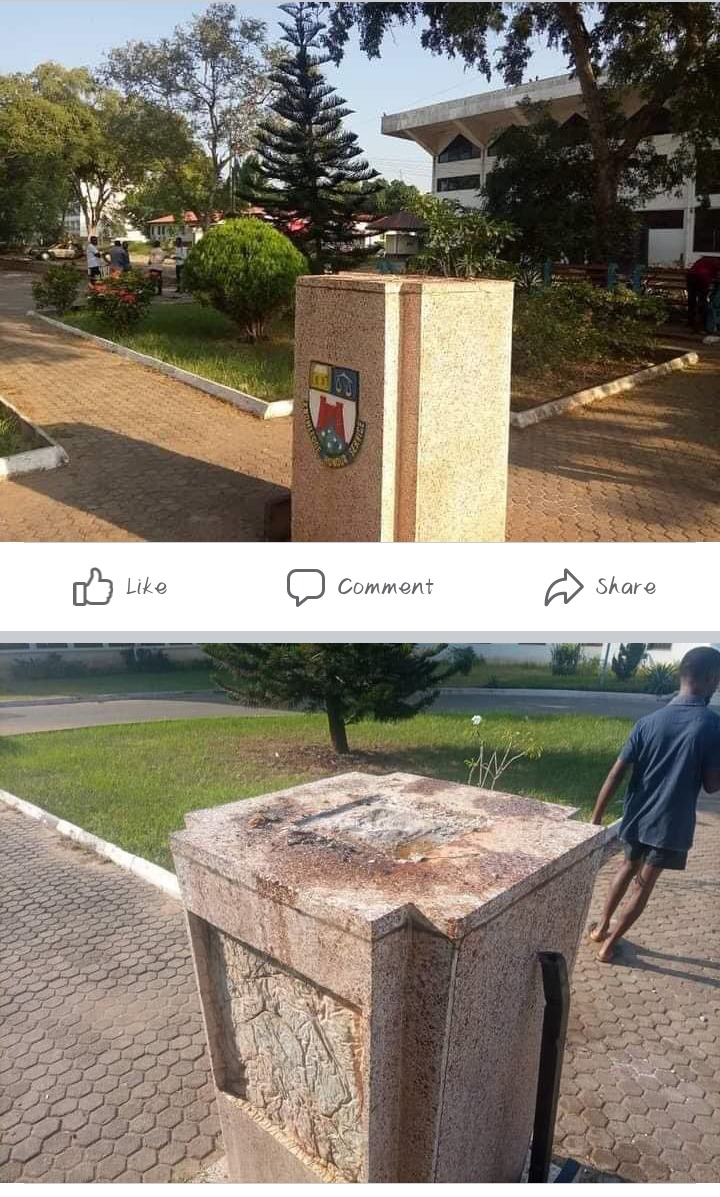 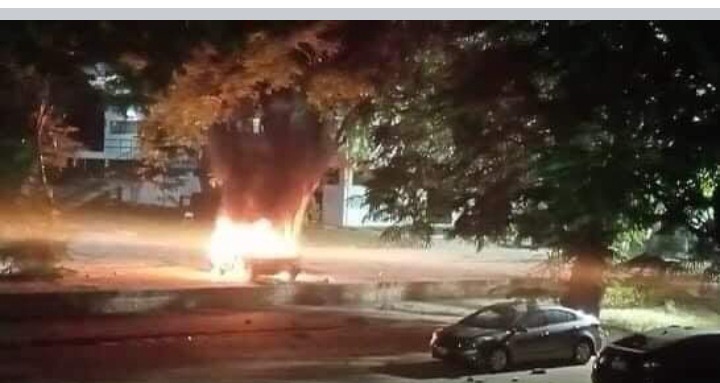 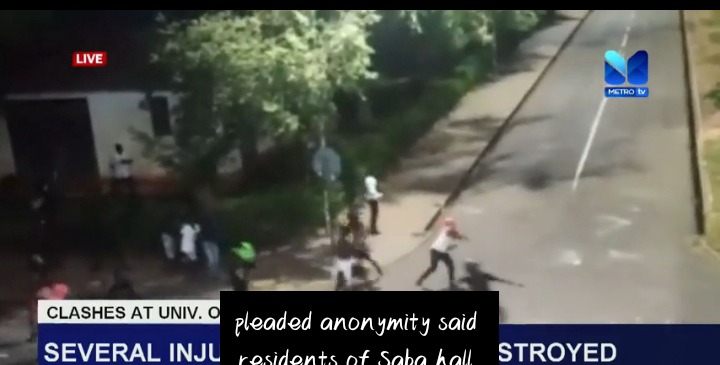