How Peter Amewu Won The Hohoe Seat Should Be Studied As A Course- Prof. Azar

A legal education professor based in the US, professor Kwaku Asare has said that how Peter Amewu surprisingly won the Hohoe seat in the Volta region on the ticket of the NPP for the first time must be studied as a course. John Peter Amewu has for the first time brought victory to the NPP by winning the hard core NDC Hohoe Parliamentary seat in the Volta region.

He did that in the just ended 2020 General elections.

Though many are of the opinion that the people of SALL were disenfranchised by the EC in order to let him win, the legal education reformist thinks that however, how he even won the seat alone must be studied as a course.

He said that the course must be titled Amewulogy and properly studied.

"Until recently it was largely assumed that wining an election in an opponent’s stronghold is an impossible mission".

"Then John-Peter Amewu won in Hohoe, squarely under CI 128, which revoked CI 95".

"Amewulogy must be celebrated and studied not resisted and litigated," he ended.

Congratulations are in order to Mr. Peter Amewu.

We pray he works well to motivate the peoole of Hohoe to vote more for him otherwise problem will come.

Azar Hohoe John Peter Amewu Kwaku Asare NPP
Opera News is a free to use platform and the views and opinions expressed herein are solely those of the author and do not represent, reflect or express the views of Opera News. Any/all written content and images displayed are provided by the blogger/author, appear herein as submitted by the blogger/author and are unedited by Opera News. Opera News does not consent to nor does it condone the posting of any content that violates the rights (including the copyrights) of any third party, nor content that may malign, inter alia, any religion, ethnic group, organization, gender, company, or individual. Opera News furthermore does not condone the use of our platform for the purposes encouraging/endorsing hate speech, violation of human rights and/or utterances of a defamatory nature. If the content contained herein violates any of your rights, including those of copyright, and/or violates any the above mentioned factors, you are requested to immediately notify us using via the following email address operanews-external(at)opera.com and/or report the article using the available reporting functionality built into our Platform 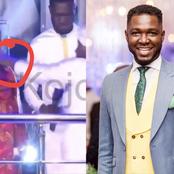 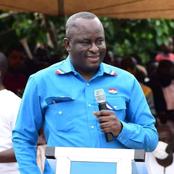 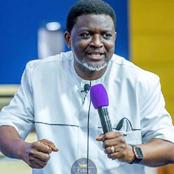 You Are Not God; Some People Taught You- Kevin Taylor Tells Supreme Court Justices 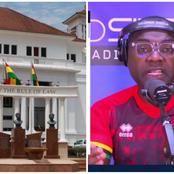 Opinion: Can A Christian Drink Alcohol? Read my thoughts on the issue 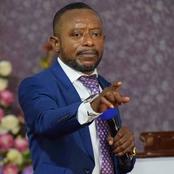 Cecilia Marfo snatches microphone from Joyce Blessing tell her to go back to her husband publicly. 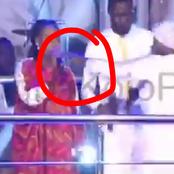 20 Pictures That Shows Jesus Is Not Dying on the Cross This Covid-19 Easter. 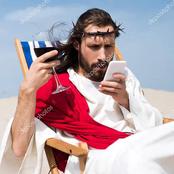 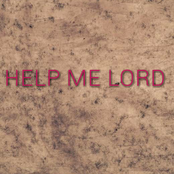