Do You Know Osaberima Kwesi Atta II Is A Chattered Accountant By Profession ?(Details).

By Isaacnewsgh (self meida writer) | 12 days 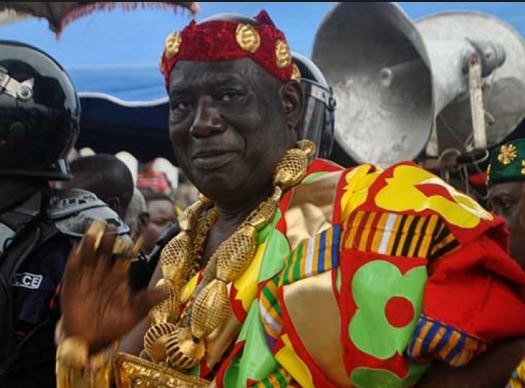 Joseph Kwamena Sekum Haizel who is known to the people of Ghana as Osaberima Nana Kwesi Atta II is native of Cape Coast. He is the Paromount Chief of Oguaa Traditional Council. The then National Capital of Ghana. The people of Cape Coast from time memorial adhere to response of the Chief and never joke at all with him.

Joseph Kwamena Sekum Haizel started his Education at Government Boys school in Cape Cape. From there, he proceeded to further his Education at the Ghana's one top boys school. That is Adisadel college. Mostly known as Adisco. He is indeed a proud Santaclausian. 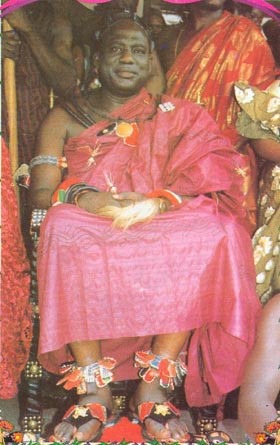 He is much influential when it comes to the management and the welfare of the Cape Coasters. Osaberima Kwesi Atta II furthered his Education at the school of Administration at Achimota. 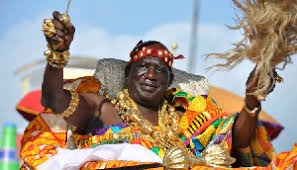 Due to his much academic excellence, he was then awarded and and offered a scholarship to study at Scotland. He later became a chartered accountant by profession. And was staunch member of the Ghana Institute of Texation. 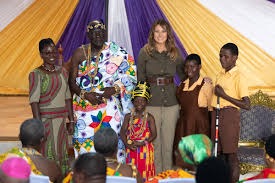 Joseph Kwamena Sekum Haizel practice his profession as a chartered accountant until he was later called to be enstooled as a chief among the people of Oguaa. 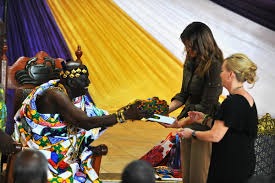 Osaaberima Kwesi Atta II is such a lovely Chief and indeed cannot hesitate to be called the father of the people.

Content created and supplied by: Isaacnewsgh (via Opera News )