By Upperwestmedia.net (self media writer) | 17 days ago 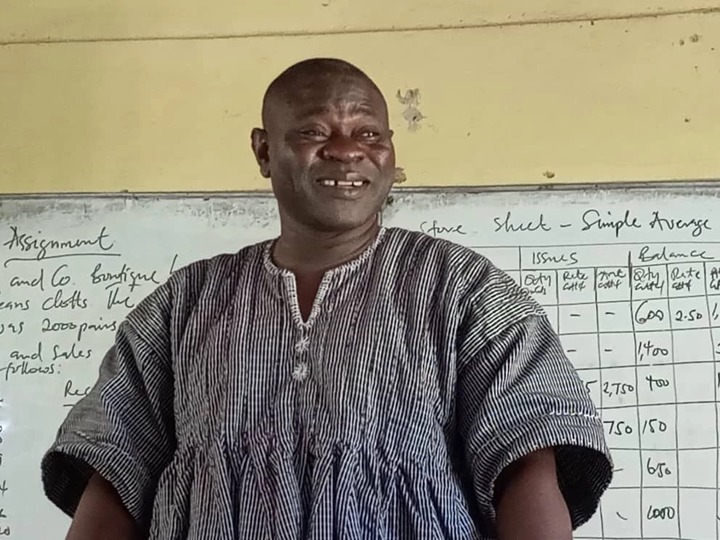 Some Schools in Upper West Region are being listed for Not providing their students with the Basic Education Certificates Since 2009.

Some of the Students affected have since not Been Able to Attend SHS or Continue with their Education because of the development.

Some Students of Wa Municipal Model JHS in Wa Said they haven't gotten their Certificates since 2008, over a decade today, the student added that a statement of results was only shown to them and that ended it, the Headmistress of the School by then, Madam Memuna, who is now late, explained that they had not taken passport pictures and as a result could not have gotten a certificate without an image on it. The School's Management added that students who needed the certificates today should write to WAEC or go the the Wa African Examination Council's Office to be taken a picture before he or she can get their certificate.

Also Some Number of Schools in Jirapa Within the Upper West Region have similar Problems, the Schools have not Issued basic Education Certificates to their Students since 2009.

Sir Dicey Dakurah in Jirapa Also Stated that "2009 batch of St. Francis JHS and Ganaa Memorial JHS, both in Jirapa have a similar story".

They Called on the Upper West Regional Director of Education, Mr. Abdul Razak A. Korah to Come to their Aid in order to Get the Issue Addressed.