Following the Painful incident that happened in Bono Region, where a female student of "Miracle Senior High School (SHS)", precisely in Sunyani, allegedly hanged herself inside the school dinning hall, finally more hidden secrets over her tragic death have finally surfaced Online. 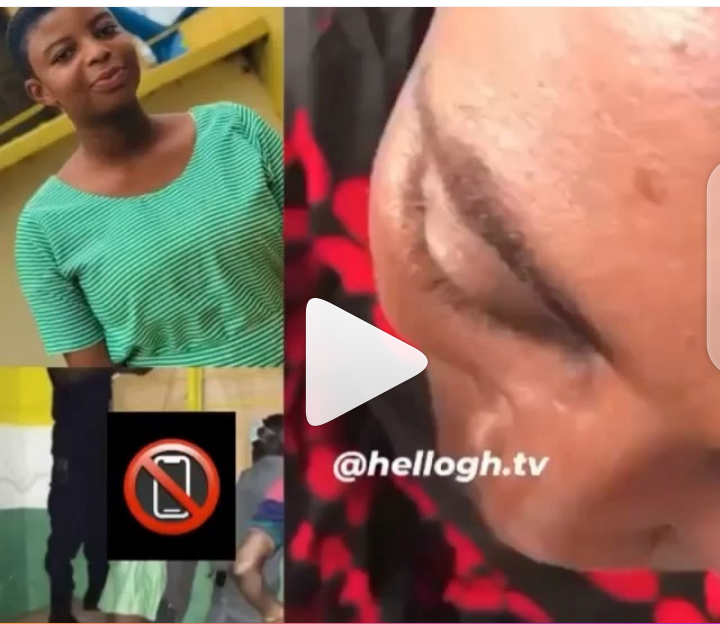 According to the information gathered by Local Media, the 17-year-old Second year student reportedly took her own life. And this raised a lot of questions in the minds of people who were curious, to find out what actually pushed her to Commit Suicide.

However, report gathered reveals that the Headmistress of the school disclosed that, other female students were having Bible study when she committed suicide. Adding that she was personally in the kitchen when she overheard some students shouting, and on getting to the scene she saw the body of Late Leticia Kyere Pinaman hanging on the Ceiling.

In her statement she Said:

"Other female students were having their Bible Studies when Leticia Committed suicide. Although I was in the kitchen when I heard the students screaming, then I rushed to the dinning hall and saw her hanging lifeless", Mrs Gifty Acheampong Said.

Furthermore, a note was discovered on her which reads, "there is so much pain and sorrow in my heart".

As it stands, there have been a lot of controversies surrounding the sudden death of the deceased. And know one know the exact truth behind her demise.

May the Gentle soul of Late Leticia Kyere Pinaman rest in the bosom of The LORD.