Why Caning is Doing More Harm Than Good in Schools

By DemPolice (self media writer) | 1 month ago 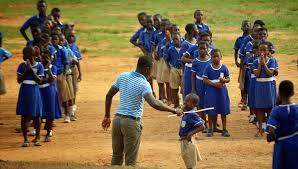 Caning has been a form of corporal punishment that is very common in Ghanaian schools. Over the years, there have been controversies and debates surrounding the use of canes on students in schools. While some believe that canning is the best way to discipline students who go wayward, others believe that caning does not in any way help discipline a child hence a need for its abolishment.

I personally agree with the thought that caning is not the solution to indiscipline among students. As a matter of fact, I will say that canning has done more harm to students than good due to several reasons I will be mentioning in this write up. We cannot deny that students should be punished when they go wrong, but the purpose of the punishment should not be to cause harm to the student but to change students behavior or reform the student. 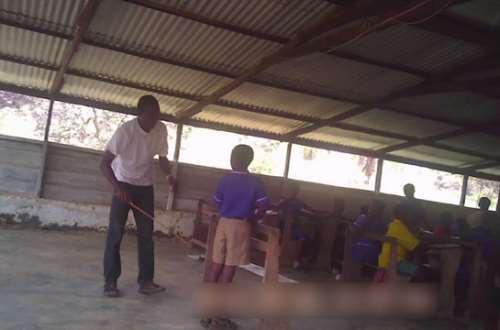 This does not mean that canes are needed in any situation but to emphasize that some teachers go about caning students anyhow just because corporal punishment is allowed in schools. For instance some teachers can cane a whole class because one person in the class has failed to answer a question. Caning a whole class as a result of one person’s mistake is not fair. Even if punishing the whole class for a person's mistake is fair, using canes on students is not supposed to be tolerated as it causes more harm than good.

Caning students affects students physically and mentally which is why it should not be allowed. Causing children physical harm is against their right. Most students in Junior High Schools and Senior High School are below the ages of 18 years and can still be classified as children.

Using canes on such students sometimes causes bruises on their skin and even sometimes serious injuries which leave permanent scars on their bodies. In June 2021 for instance a story of a student who got her buttocks bruised as a result of the 40 cane strokes she received from a housemistress went viral. This is one of the many cases of physical injuries students suffer from caning. Most of these issues go unnoticed or unreported.

There have also been other reported cases of students being harmed physically as a result of caning. Causing such physical harm to students will not let them change from their bad ways. These things rather cause fear among students leading them to other emotional and mental health issues. 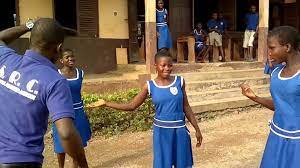 Moreover, caning pushes students to fear and not to desist from the bad act. If the aim of punishing a student who goes wayward is to change the person's behavior, then there is no need to use a cane. Cane will only cause fear which means that students will only act right in the presence of a cane but will not see the reason to act right when there is no cane.

Instead of making students see reasons their actions are wrong, it causes them to do the right thing forcefully. Since it is forceful, there is no way the thing will be a part of their life. They will only do it to avoid the cane but the day the cane is not available, they will continue with their wayward behavior. 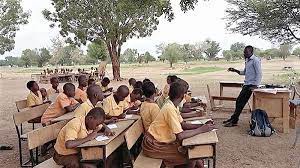 Some students still go ahead to engage in wayward behaviors with their mind already prepared for the cane they will receive. It is just like saying “after all it’s just caning”. If the cane fails to cause fear among students as it used to because they are now used to it, then you can imagine how wayward students will continue to behave. This is even more dangerous to them.

In all, caning is never the solution to indiscipline among students. Aside the fact that it causes physical harm to students which is against their rights, it sometimes leaves permanent damages on students resulting from cane injuries. Instead of always using violence to deal with students' indiscipline, let’s learn to make students understand the reason they have to desist from the bad behaviors they are exhibiting.

Even if it requires talking to them and getting them the needed support it will be better. In situations where one needs to be punished, better punishment options should be adopted and not the ones that will cause them harm. By causing them harm, the problem is not solved.