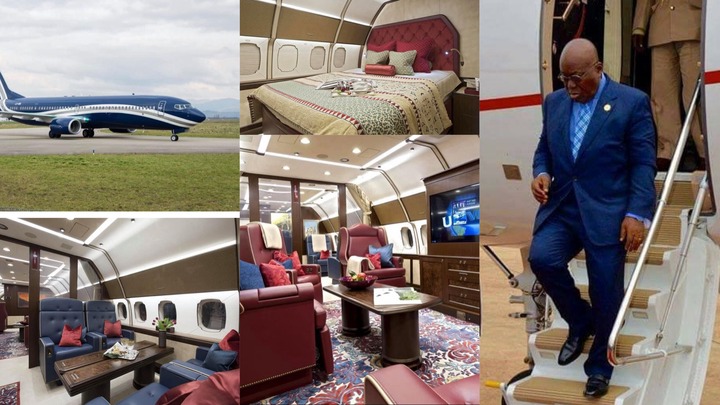 Information from the government to respond to allegations leveled against it about the huge sums of money spent on a chartered flight instead of using the private jet of the country is far and in-between. The government of Nana Addo Danquah Akuffo Addo who didn't give a detailed explanation as to why he opted for chartering a flight instead of the official jet of government due to security concerns, for which case not every detail about the travel could be revealed is being accused again by Honourable Okudzeto Ablakwa, Member of Parliament for North Tongu Constituency to have spent 14, 000 euros per hour in a chartered flight to Germay. 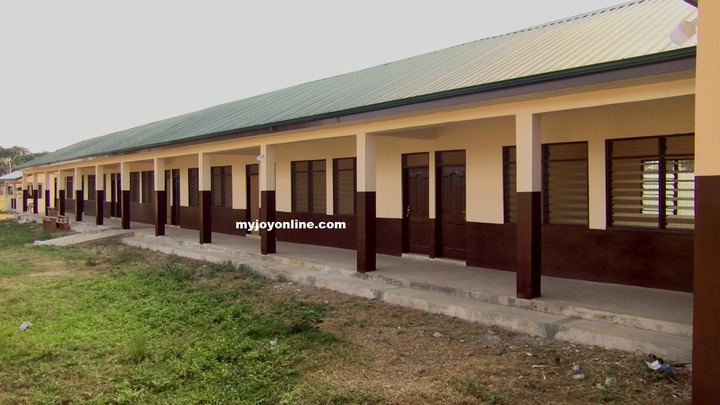 Though the communicators of the ruling New Patriotic Party assert that the Falcon is having some safety issues, in a developing country like Ghana which is confronted with many challenges, such an amount of money can be used to solve many problems.

Though the education at the basic level is largely free, the infrastructure deficit in rural areas especially is so huge that some children are denied access to enjoy their rights to education. The news portals of the country are flooded with children who have to travel miles before they get to school. 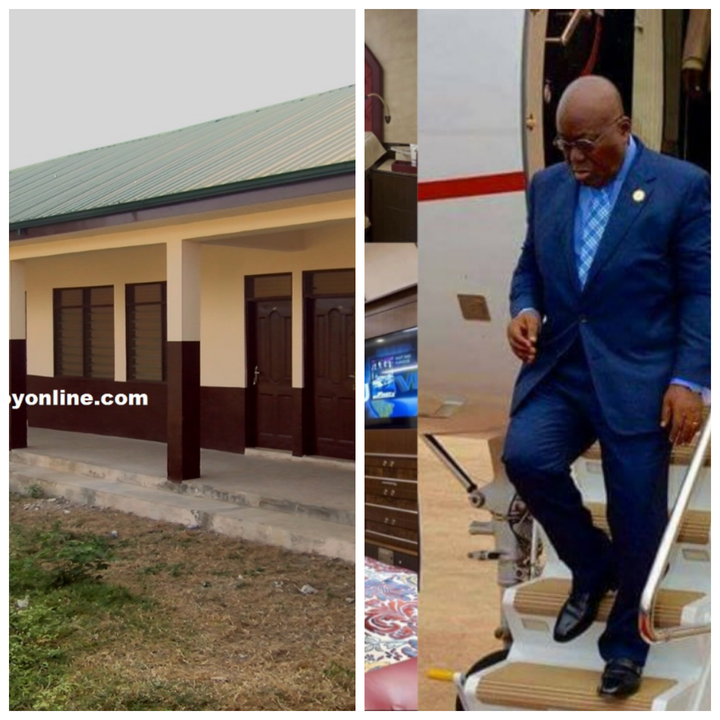 I think it is high time the country directed her energy to areas that are of greatest benefit to the state. More attention should be given to education as it is the vehicle that drives the economy of advanced countries.

Hottest Indoor Photogenic: Khashia Cordai Thrills Many Men On Social Media As She Flaunts Her Curves