Top 5 Best Public Universities In Ghana(opinion). Check Whether Your University Made It. 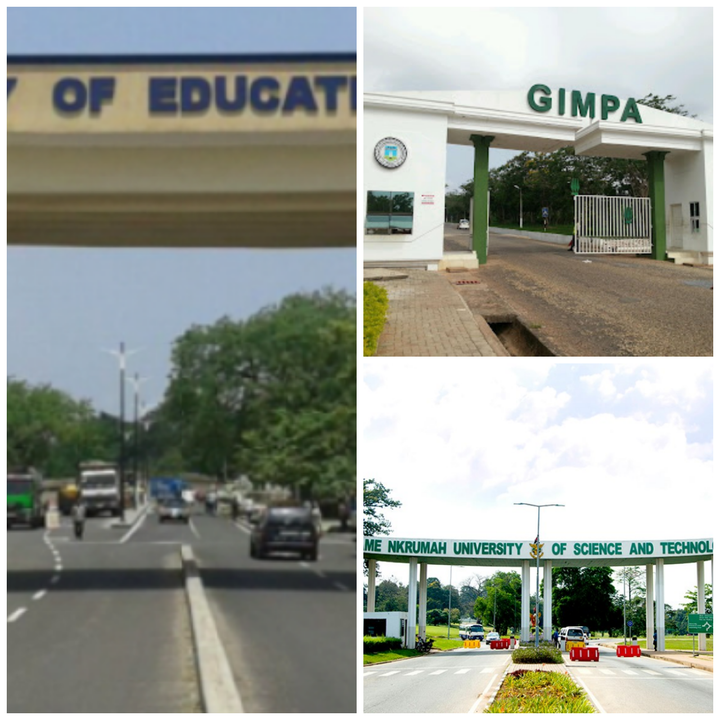 Gone are the days education was just to know how to read and write. In today's world, it determines whether one qualify for a particular job or not.

The University of Education, Winneba was established 1992 by a government ordinance (PNDC Law 322).

Its main focus is to train teachers for the education system of Ghana.

The University is expected to play a leading role in Ghana's drive to produce scholars with knowledge on realities and exigencies of contemporary Ghana.

The Vice-chancellor of the University is Rev. Fr. Pro. Anthony Afful-Broni.

Some notable alumni of the University of Education, Winneba are;

The Ghana Institute of Management and Public Administration (GIMPA), is a public co-education University. 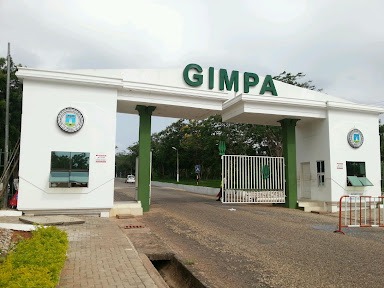 It was established in 1961by the Government of Ghana with assistance from the United Nations Special Fund.

It was initially called the Institute of Public Administration, intended as a specialist training graduate school for civil servants in Ghana.

Some notable alumni of this noble institution are; 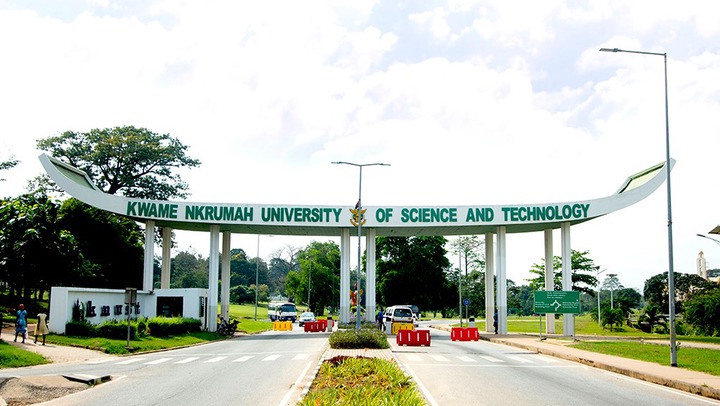 The University was established in 1952.

The Kwame Nkrumah University of Science and Technology is a Public University established in the Ghana.

It is the largest University in the Kumasi Metropolis and in the Ashanti Region.

The University was formerly known as Kumasi College of Technology.

The College was an affiliate of the University London.

In 1961, the College was granted a full University status.

In November 2019, the University was ranked the best University in West Africa and Ghana by U. S. News and World Report.

Some notable alumni of the University are;

2. The University of Ghana. 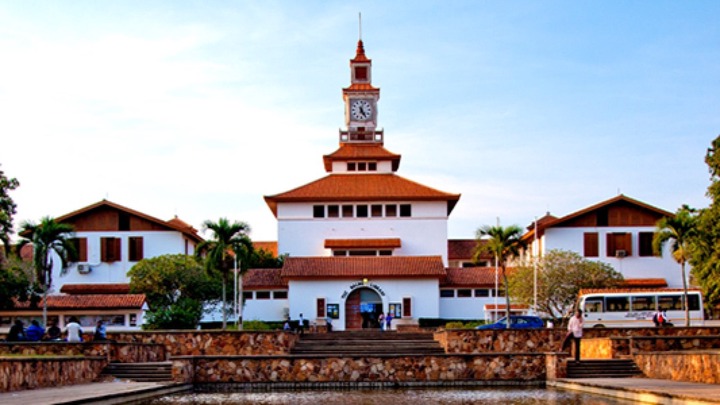 The University of Ghana is the oldest and largest of the 13 national public Universitiesin Ghana.

It was an affiliate College of the University London, which supervised its academic programmes and awarded degrees.

It renamed the University of Ghana in 1961, when it gained full University status.

The current Chancellor of the University is Mary Chinery-Hesse and the Vice-chancellor is Nana Aba Appiah Amfo.

Some notable alumni of the University are;

Kwadwo Afari-Gyan -Chairman of the Electoral Commission of Ghana (1992-2015). 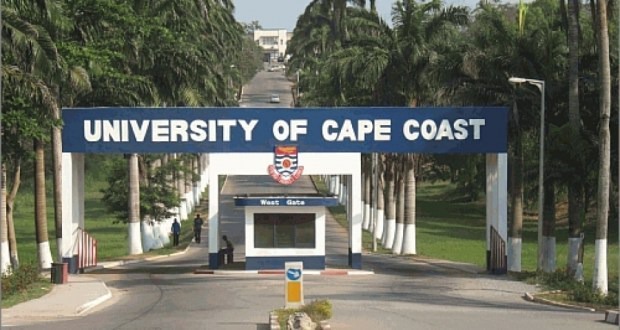 The University of Cape Coast was established in October 1962, as a University College in response to the country's drive need for highly qualified and skilled manpower in the education sector.

Its core mandate was to trained graduate teachers for second cycle institutions, teacher training collegesand technical institutions, a mission that the two existing public Universities at time were unequipped to fulfil.

The College attained the status of a full and independent University on October 1, 1971, with the authority to confer its own degree, diplomas, and certificate by an Act of Parliament.

On September 2021, the University of Cape Coast (UCC) was ranked by Times Higher Education 2022 World University Ranking as follows;

1. The number one University globally for research influence.

2. The number one University in Ghana.

3. The number one University in West Africa.

4. Ranked amongst the top 5 Universitiesin Africa.

Some notable alumni of this University are;

* Kojo Oppong Nkrumah- Lawyer, and Minister of Information in the current Administration.

Thanks very much for reading this particular article.