By Ghana'sthirdeye (self meida writer) | 7 days 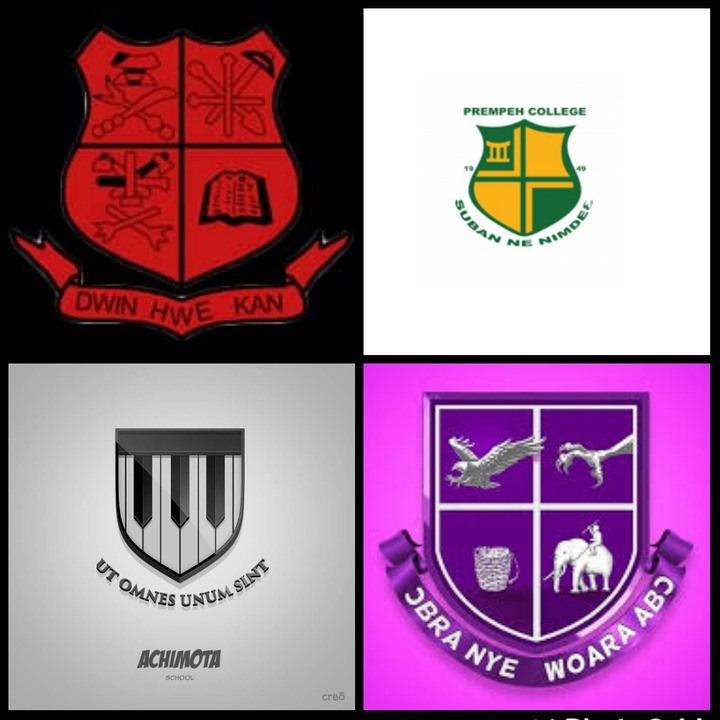 In fact, the Ghanaian second-cycle institutions have really played very critical roles in the lives of many young men and women in the country.

This fundamentally explains the kind of indestructible alliance and partnership old students have with their respective secondary schools.

Most of the renovation and impactful projects we see in these schools today are being championed by the alumni associations, as a way of giving back to the school.

Kudos particularly to all the teachers who identify areas of specialization and excellence of these young ones, groom and train them to become holistic beings and better version of themselves in society.

Particularly in this article, we are going to appreciate four schools who have groomed their students to become top/renowned lawyers and politicans in the country at the moment.

We will as well familiarize ourselves with some of these notable alumni of each of the four top schools on our list.

The first school on the list is Mfantsipim School in Cape Coast, Central Region of Ghana. 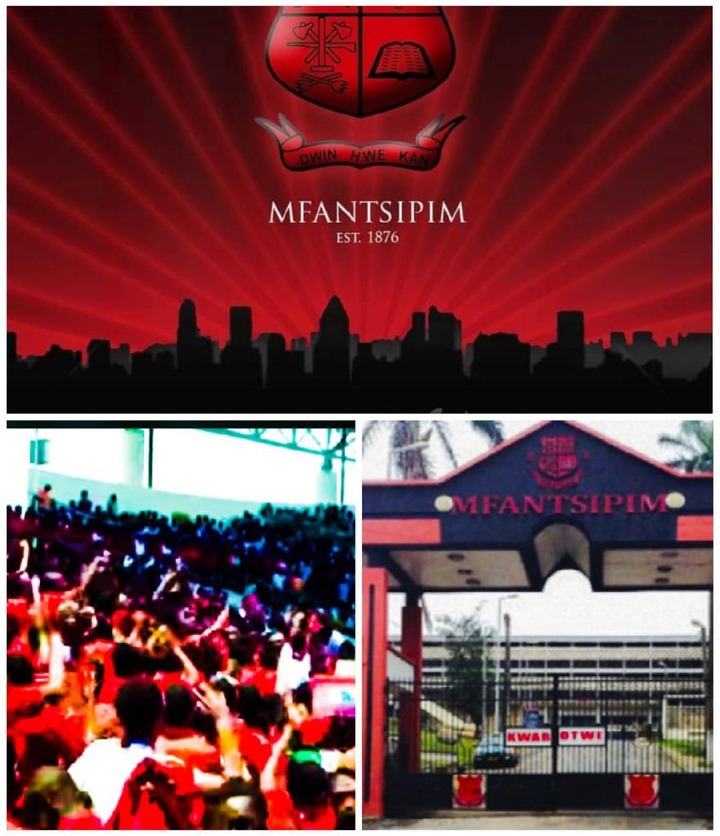 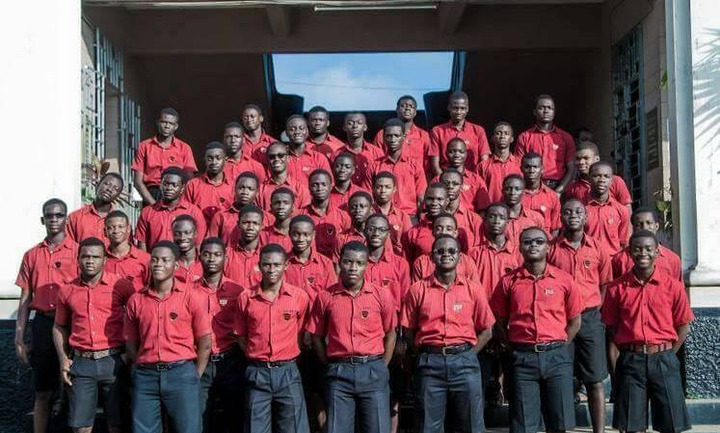 Some of the top judges and lawyers the school has produced so far include: 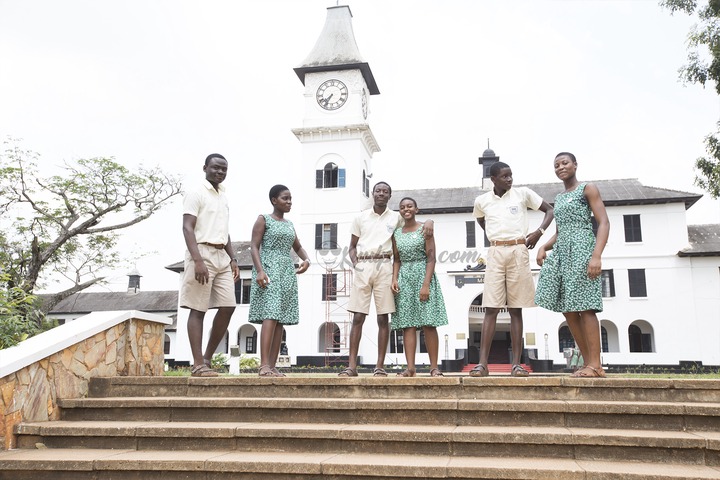 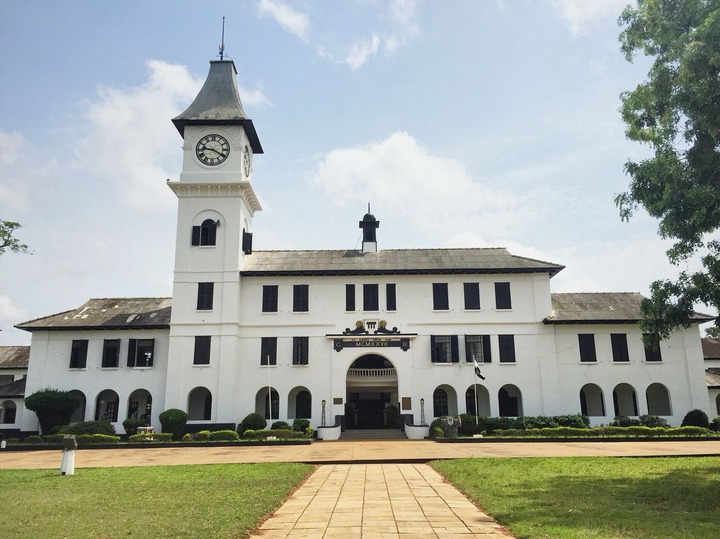 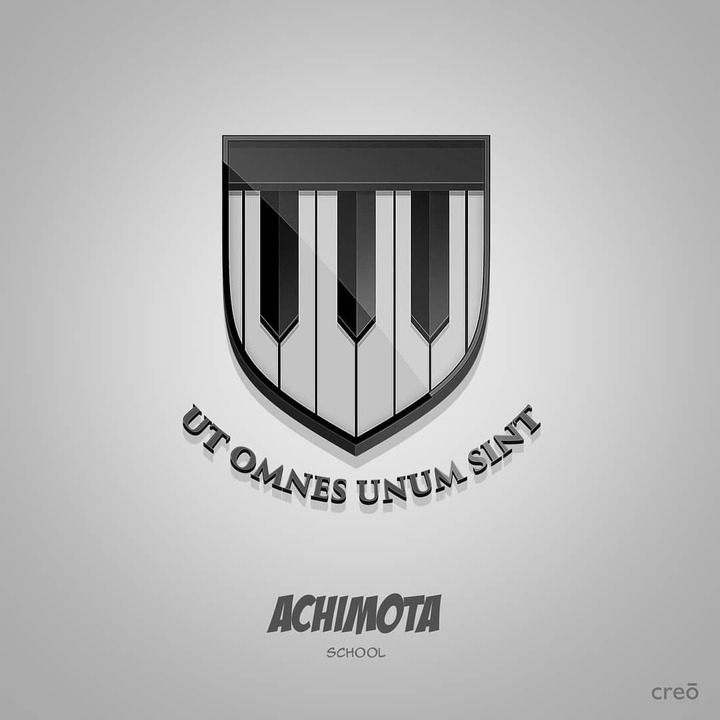 Notable Alumni in the Legal Profession:

4. Justice Akua Kuenyehia, First African to become Chief Justice of the World Court at the Hague

6. Thomas A. Mensah, First President of the International Tribunal for the Law of the Sea

7. Gertrude Torkornoo, current Judge of the Supreme Court of Ghana

2. Daniel Francis Annan, First Speaker of Parliament of the Fourth Republic of Ghana

3. Komla Agbeli Gbedemah, Former Finance Minisiter of Ghana who led in the construction of the Akosombo Dam 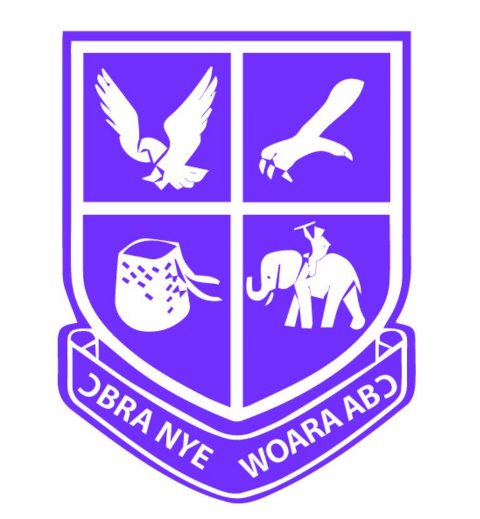 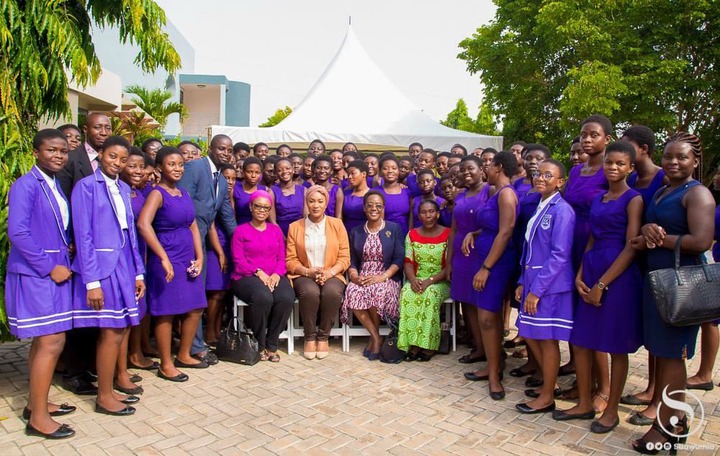 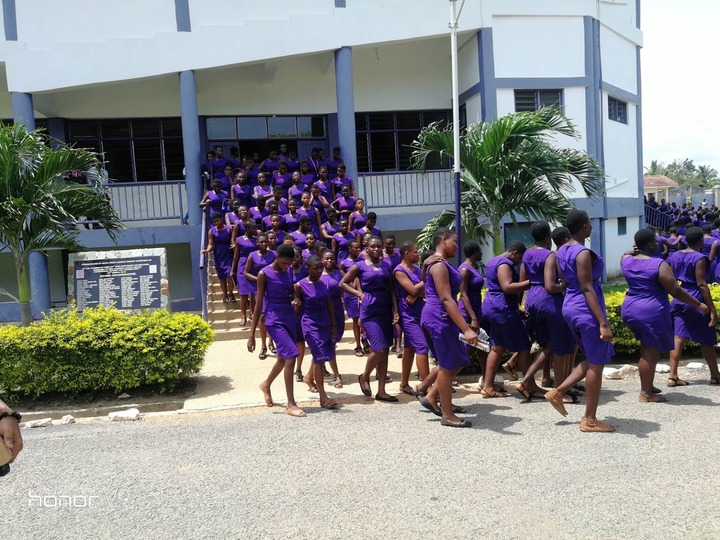 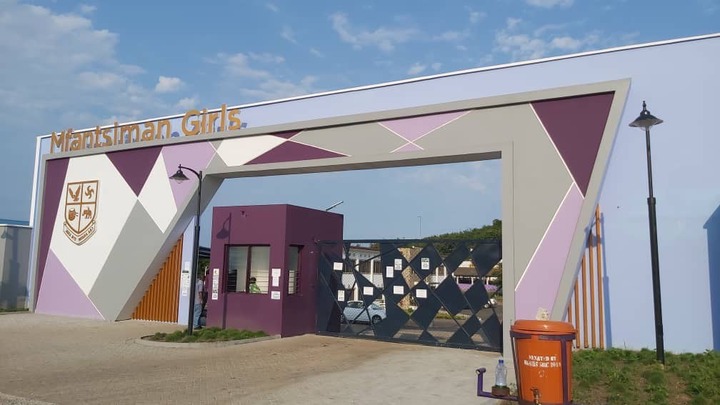 3. Alima Mahama, Lawyer and Former Minisiter for the Affairs of Women and Children in the country

4. Prempeh College, Kumasi in the Ashanti Region of Ghana. 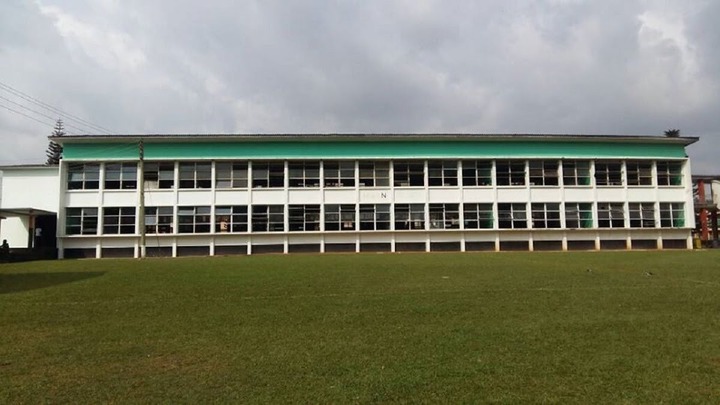 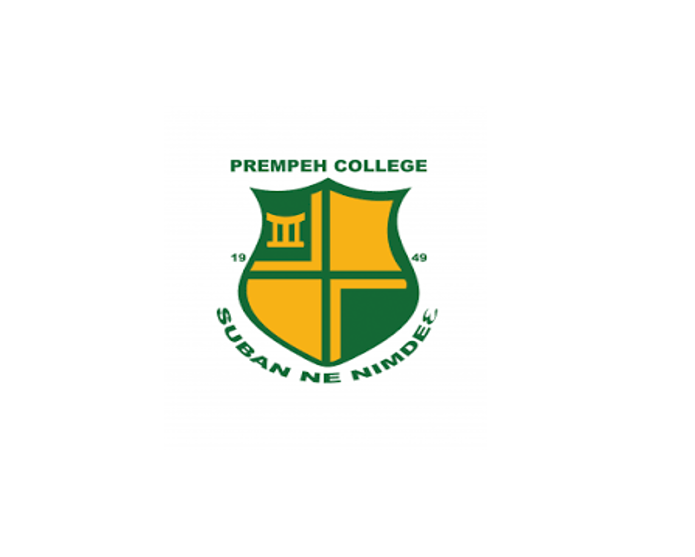 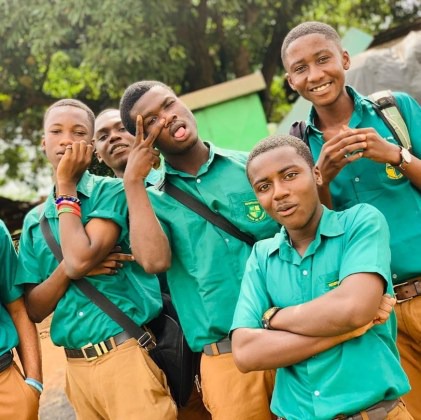 Alumni in the Law Profession:

2. Kow Essuman, a Ghanaian Legal Practitioner and Assistant Secretary & Counsel at the Office of President of Ghana

5. Ato Ahwoi, Member of the Council of Elders of the Opposition National Democratic Congress

8. Kwadwo Mpiani, Former Minisiter for Presidential Affairs and Chief of Staff of Ghana