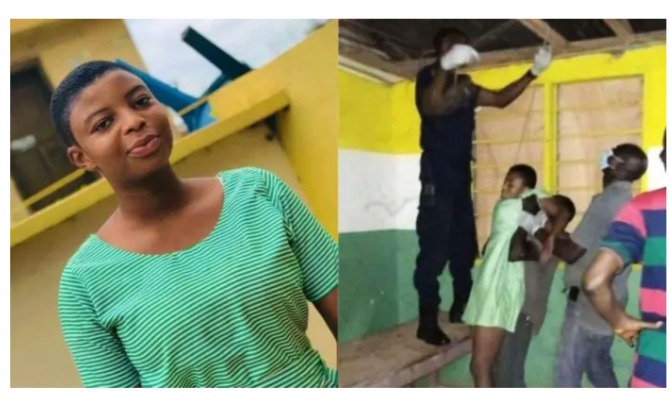 College is a time of significant transition. Many students are living away from home for the first time and have less access to support from family and friends. Along with increased freedom and independence, students face greater stress from a variety of sources, such as: increased academic demands, adjusting to a new environment, and developing a new support system. College also provides an opportunity to experiment with alcohol and other drugs, which may compound problems with mood and increase the risk for suicide.

Many students come to college with a prior history of mental health difficulties or treatment. Environmental stressors in combination with a predisposition to experience mental health problems may increase risk for suicide. In a recent national survey 16% of college students reported being diagnosed with a depressive disorder, many within the last year. Over 90% of persons who commit suicide have a diagnosable mental disorder, typically a depressive disorder or substance abuse disorder. Men are especially at risk for completed suicide. College age men are four to six times more likely to die by suicide than women. Women are two to three times more likely to attempt suicide using nonlethal means than men.

When Should Someone Seek Immediate Assistance?

Threatening or talking about wanting to hurt or kill him/herself.

Looking for ways to kill him/herself by seeking access to firearms or other means.

Talking or writing about death, dying, or suicide.

How Can I Help Someone Who May be Suicidal?

Show interest and be supportive.

Be direct; ask them if they are considering suicide or have a plan.

Don't be judgmental, give advice, or try to talk them out of suicide.

Offer hope that alternatives are available.

Take action, remove means, and assist them in getting the help they need.

Inform Residence Life and Housing staff if you live in a residence hall.

Consult with a counselor as needed.

How Common Is Suicide and Suicidal Feelings Among College Students?

Suicide is the third leading cause of death for 15-24 year olds.

In a recent national survey, 10.3% of college students reported that they seriously considered suicide in the past 12 months. 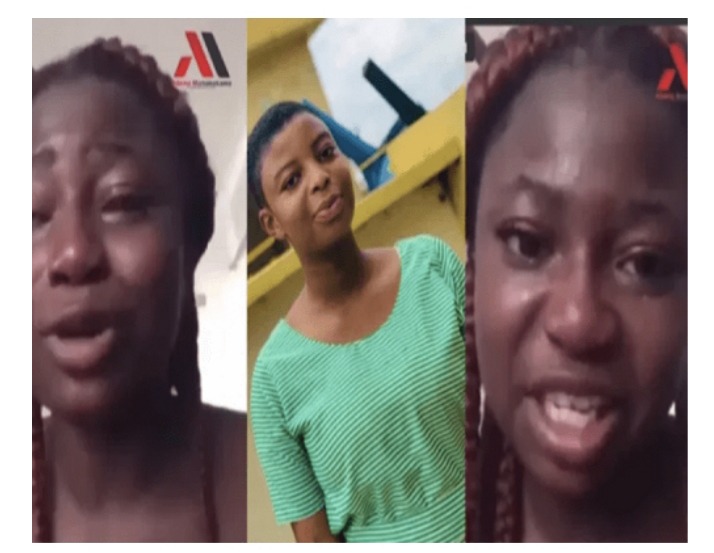 Most suicidal persons want to live but are unable to see alternatives to their problems.

Most suicidal persons give warnings of their intentions, but others are either unaware or do not know how to respond.

Talking about suicide does not cause someone to be suicidal.

Just because a person talks about suicide (expresses his/her feelings), does not mean he/she is no longer at risk for suicide.

Most suicide attempts are expressions of extreme distress, not harmless bids for attention.

What Are the Risk Factors for Suicide?

Depression and other mental disorders, or a substance-abuse disorder.

Stressful life events, in combination with other risk factors such as depression.

A prior suicide attempt.

A history of family violence or abuse.

Access to a firearm or other lethal means such as medications.

What Are Some Warning Signs?

Withdrawing from friends and family.

Increased alcohol or drug use.