Top US Presidents without a College degree. - (Names and Photos)

By Abrantie22 (self media writer) | 2 years ago

Not until recently, academic achievements of President of the United States of America was not a major factor in deciding who was elected to the presidency by the electorates.

Though not a constitutional requirement, the educational background of Presidents the world over are now a major element of increasing their chances of winning. Preferably, higher education in the form of a minimum College degree or better. 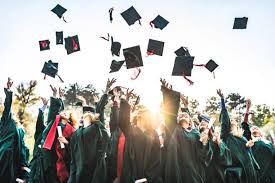 Amazingly, several individuals have found their way to the White house whereas they never had a college degree or a higher education to speak of.

1. George Washington: The first President of the US never took college courses but did earn a surveyor's certificate. 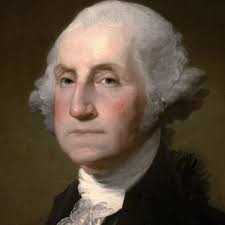 Nonetheless he believed strongly in formal education. In his will, he left money and/or stocks to support three educational institutions.

2. James Monroe: James didn't graduate from William & Mary College though he attended the school. He was the 5th President of the US. 4. Martin Van Buren: Martin did not attend college so had no college degree. He was the 8th President of the United States of America. 5. William Henry Harrison: He attended both Hampden-Sydney College and the University of Pennsylvania School of Medicine; he didn't graduate from either.

He was the 9th President of the US. 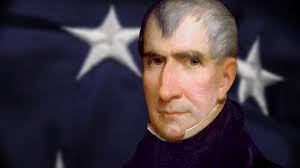 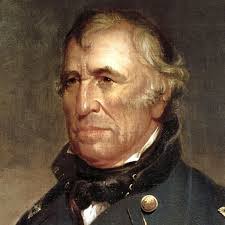 8. Abraham Lincoln: The 16th POTUS did not attend college and for that matter does not have a college degree. 10.Grover Cleveland: The 22nd and 24th President of the US did not attend college. 11. William McKinley: William studies at Allegheny College and Albany Law School but did not graduate from either and so wasn't awarded a degree. He was the 25th POTUS. 12. Harry S. Truman: Harry took courses at Spalding's Commercial College and the University of Kansas City School of Law but didn't earn degrees from either. He was the 33rd President. Since Truman, all other President who have been voted to the White house have at least a college degree.

While educational prowess might be an important card to play in modern day politics, it wasn't so some years back.

Constitutionally, a College degree is not a requirement.